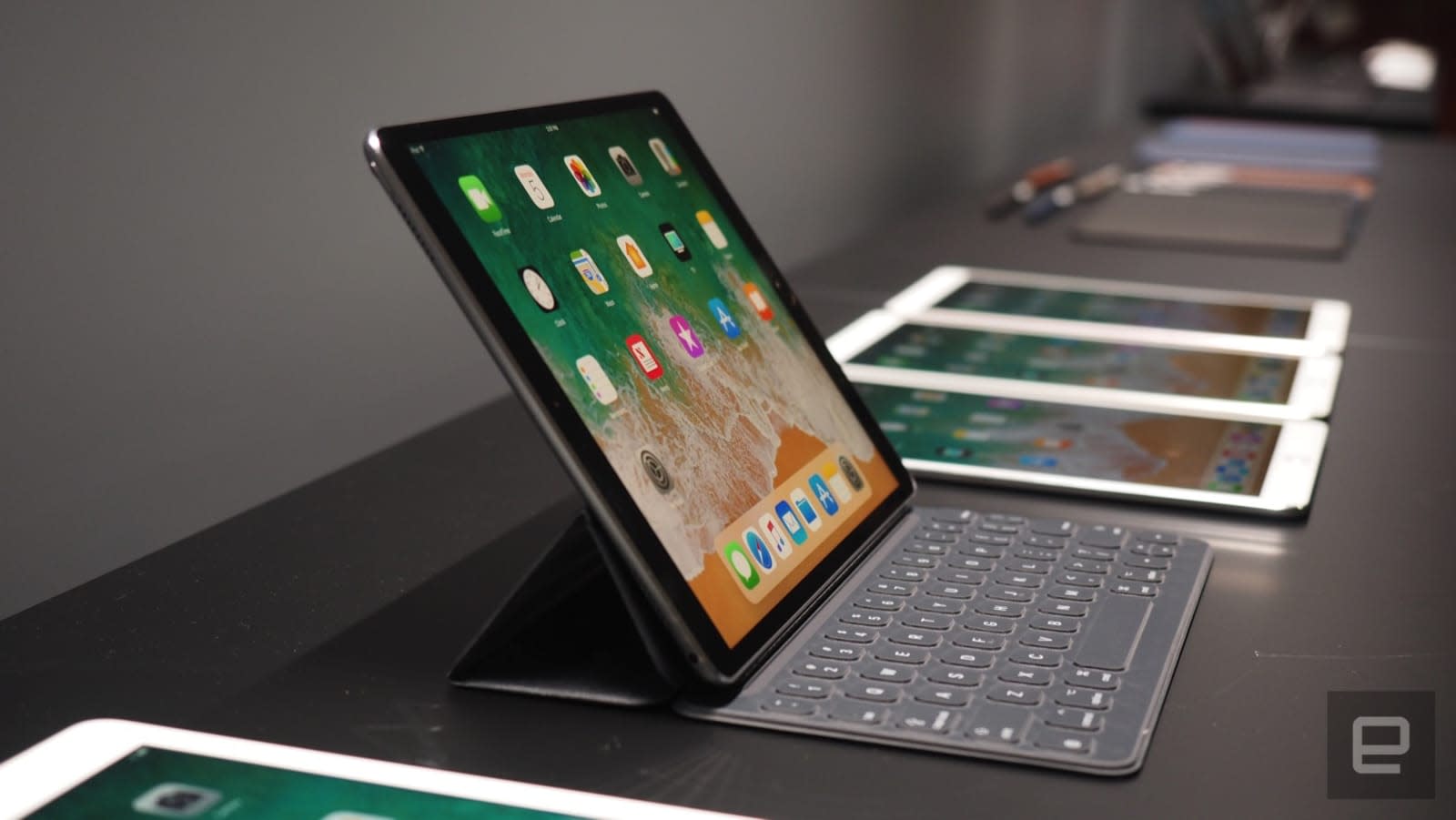 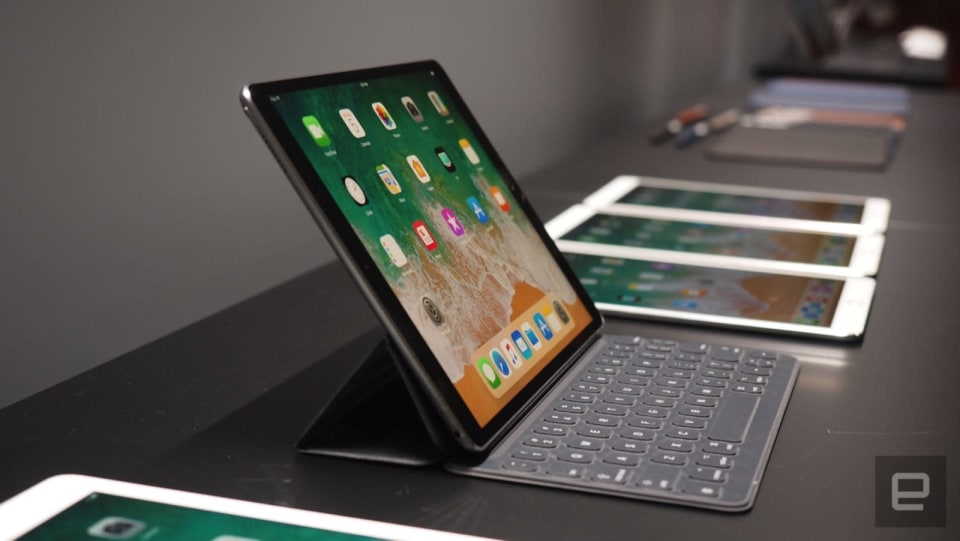 Apple hasn't been shy about where the iPad is headed. With the traditional tablet market on the decline, the company started repositioning its slate as more of a laptop replacement with the iPad Pro a few years ago. The emphasis on a keyboard accessory and stylus, Apple's Pencil, evoked Microsoft's Surface strategy, but it also seemed inevitable. The iPad is getting more powerful every year, and it already does most of the things a typical consumer would want out of a laptop.

Now with iOS 11, the iPad looks even more like something that could eventually replace Apple's MacBooks. Or at the least, it hints at a world where the two devices converge. The biggest change this time around? The iconic dock from macOS has now made its way to iOS. You access it by swiping up from the bottom of the iPad's screen, allowing you to quickly switch between running apps. You can also drag an app up from the dock to be used side by side with whatever you're running. It's not exactly a surprising approach to the task-switching dilemma on tablets, but it's a useful one nonetheless.

Apple is also finally relenting and giving us full access to our documents on iOS with the creatively named Files app. It works a lot like the Finder on macOS, letting you view everything on your device at a glance. As you'd expect, you can drag and drop files into other apps easily. The Files app also ties into cloud storage solutions like Dropbox, Google Drive and Box.

For years, Apple has touted the lack of a file system on iOS as a benefit for consumers. But while that might have been true when it was just a simple mobile OS, it's harder to make that case when you're pushing iOS as a platform meant to replace traditional laptops. Similarly, Apple couldn't shy away from the fact that the mere act of multitasking on iOS was a pain, so it had bring over the dock to appease consumers.

While Microsoft is pushing Windows 10 as a single platform that can run across multiple devices, including phones, tablets and PCs, Apple has so far kept iOS and macOS apart. Sure, we've seen some features and design elements from iOS make their way over to its desktop sibling, but there's still no support for things like touchscreen displays and styluses on Macs. There's a certain noble purity in keeping its platforms apart, but that leaves Apple's users in a bind if they simply want a traditional laptop with a touchscreen. Their only option right now: Buy a Windows laptop (or even more sacrilegious, buy a Surface).

At this point, it seems more likely we'll see a MacBook powered by iOS rather than macOS getting multitouch support. It's the quickest way for Apple to catch up with some of the features PCs have offered for years. That's particularly noticeable with all the new Pencil features, like easy screenshot annotation, which mimic plenty of Windows Ink capabilities.

And if you think about it, macOS hasn't changed much design-wise over the past decade. It would simply be out of character for Apple to bolt entirely new interface paradigms onto macOS just because Windows is doing it.

In this article: apple, applenews, editorial, gadgetry, gadgets, gear, iOS, iOS11, iPad, iPadPro, MacOS, personal computing, personalcomputing, WWDC2017
All products recommended by Engadget are selected by our editorial team, independent of our parent company. Some of our stories include affiliate links. If you buy something through one of these links, we may earn an affiliate commission.