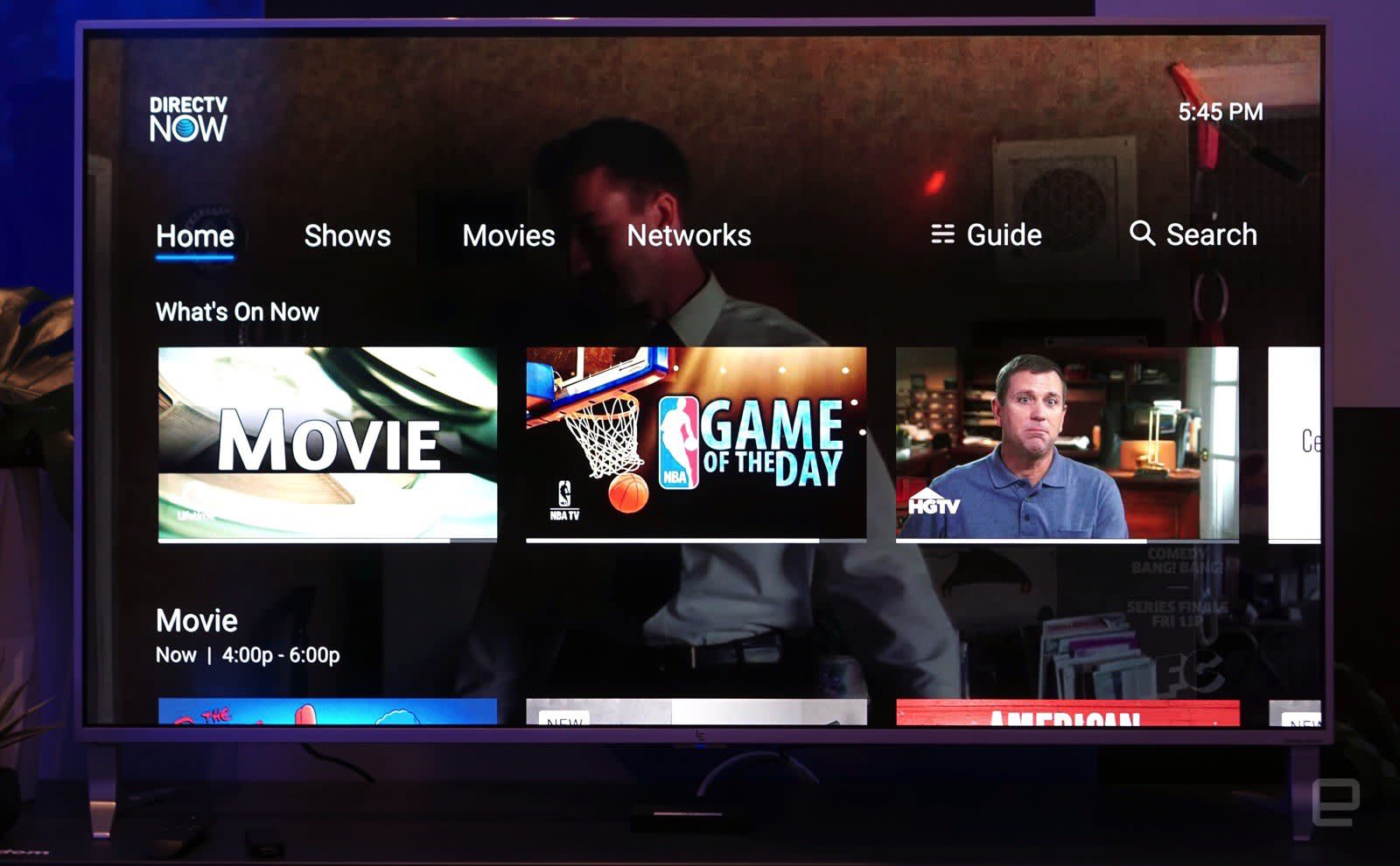 As pay TV subscriber growth declines, regional content affiliates are looking for more ways to bring in customers (and their money) via digital platforms like Sling TV, Hulu, PlayStation Vue, and DirecTV Now. One way to stem the tide of vanishing local cord-cutters is to offer more local programming, which could entice customers to bundled internet TV packages. AT&T's Direct TV now service just announced that it has more than doubled its own live local channel line up, adding local NBC, ABC and FOX affiliates around the US. The company claims that the expansion gives DirecTV Now local coverage for almost 70 percent of US households.

It's notable that CBS is not available through the service, as the broadcaster has typically gone its own way and offered it's own CBS All Access package and is available on Hulu and PlayStation Vue (in select markets). CBS is also unavailable on Sling TV.

AT&T plans to add even more local ABC, NBC and FOX affiliates to its lineup by the end of August. "We are pleased to add additional content to the DirecTV Now offering by more than doubling our live local channels lineup today," said AT&T's Daniel York in a statement. "We will keep the momentum going, and have plans to keep the number of local channels growing on DirecTV Now."

In this article: ABC, att, CBS, directv, Directvnow, FOX, gear, hulu, internet, NBC, playstationvue, slingtv
All products recommended by Engadget are selected by our editorial team, independent of our parent company. Some of our stories include affiliate links. If you buy something through one of these links, we may earn an affiliate commission.