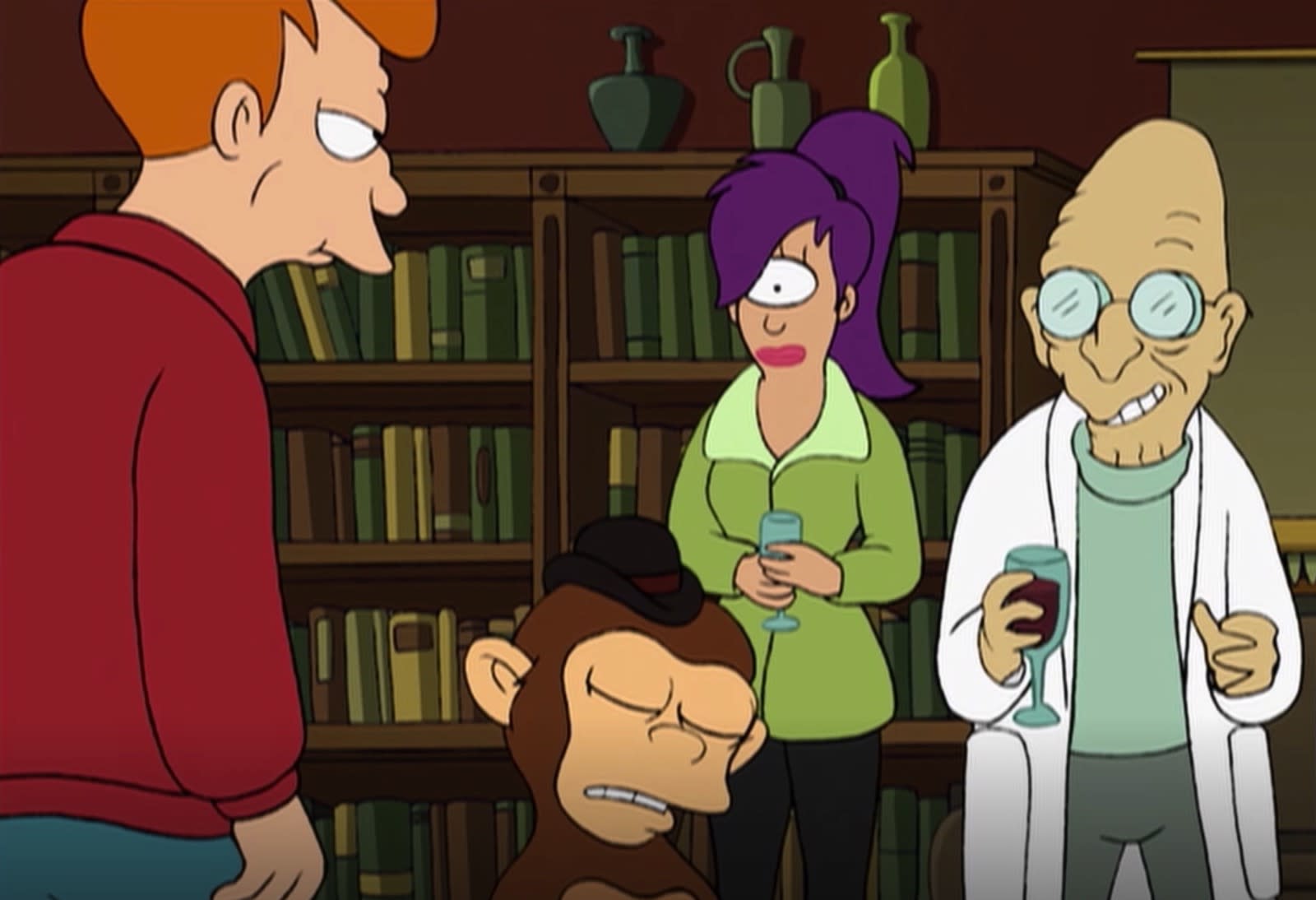 Hulu has been quietly racking up the wins lately with a string of new additions to its line-up. The on-demand streaming service — backed by Disney, 20th Century Fox, NBCUniversal and Time Warner — has found genuine success with original programming like The Handmaid's Tale and Harlots. It has also continued to add older hits like The Golden Girls, CSI and Seinfeld while beefing up its live TV offerings, which include all four major broadcast channels and a host of cable networks. Now, Hulu has added exclusive access to 20th Century Fox animated properties, with entire runs of Bob's Burgers, The Cleveland Show, American Dad! and Futurama airing only on Hulu.

While Hulu already had full seasons of Bob's Burgers, American Dad and The Cleveland Show on Hulu, this new deal with Fox completes the library of those series, according to a Hulu spokesperson. Hulu becomes the exclusive streaming home to Bob's Burgers with the new deal. The spokesperson also said that Hulu will add the full library of Futurama in a few weeks.

This is a big win for Hulu, as Bob's Burgers, American Dad and Futurama all just left Netflix. Animation fans should be extremely happy with the additions: Previously, the only way to (officially) get full episodes of Futurama, for example, was on Comedy Central, which only has five episodes on offer. These new shows join other popular animated series on Hulu, including South Park, Rick and Morty, The Boondocks, Aqua Teen Hunger Force, Robot Chicken, Adventure Time, Squid Bellies and Venture Bros. Hulu also has some episodes — if not the full run — of Family Guy, Archer and The Simpsons.

In this article: 2othcenturyfox, americandad, av, entertainment, futurama, hulu, netflix, streaming, theclevelandshow
All products recommended by Engadget are selected by our editorial team, independent of our parent company. Some of our stories include affiliate links. If you buy something through one of these links, we may earn an affiliate commission.