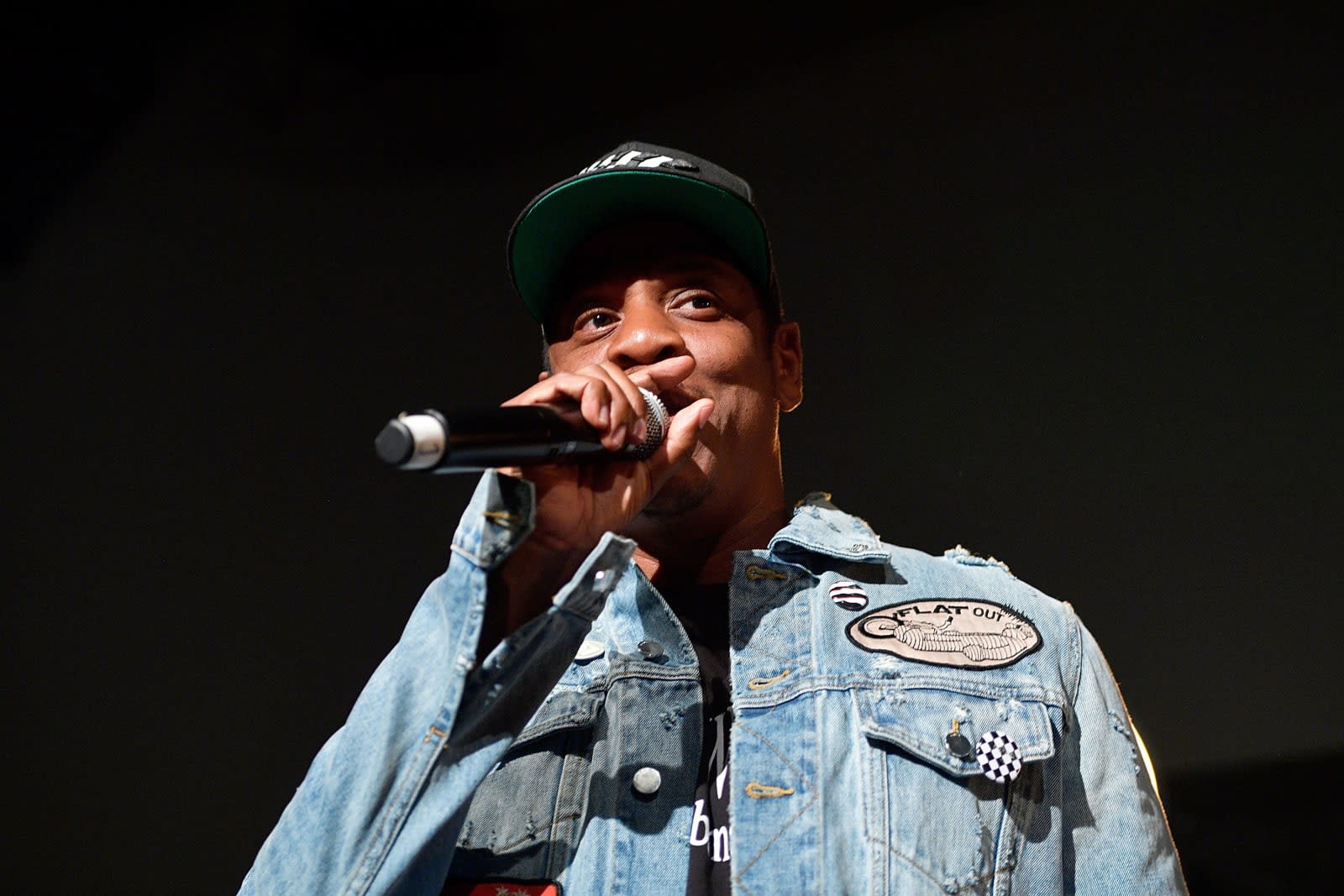 Clearly, Jay-Z learned a lot about the perils of permanent streaming exclusives from former Tidal buddy Kanye West. Jay-Z's 4:44 album has topped the Billboard 200 chart for the week ended July 13th, or the first week after its brief Tidal exclusive came to an end. The release managed the equivalent of 262,000 album sales (1,500 song streams are equal to one album) in the US, which makes it the fourth-largest release at this point in 2017. And significantly, he did this after ditching Spotify in April -- the tally comes largely thanks to Apple Music, iTunes downloads and (to a lesser degree) old-fashioned CD sales.

The chart-topping success underscores the limited effectiveness of online music exclusives, even when the artist owns the service (as is the case with Jay-Z and Tidal). While they might drive sign-ups in the short term, an artist ultimately needs to make their work available on at least some popular services if they want a chance at a number one hit. Don't be surprised if you see fewer long-term exclusives going forward, at least on smaller services.

The performance might also raise alarm bells at Spotify. While it's still the largest streaming service by a comfortable margin (Apple Music had 'just' 27 million paying customers as of June), it's not likely to be happy that one of the biggest albums of the year led the Billboard 200 without its help. This isn't such an issue outside of the US (where Spotify has more sway and Billboard has none), but it indicates that Spotify isn't as vital to making a modern hit as its size would suggest.

In this article: 4:44, applemusic, entertainment, internet, jay-z, music, services, spotify, streaming, tidal
All products recommended by Engadget are selected by our editorial team, independent of our parent company. Some of our stories include affiliate links. If you buy something through one of these links, we may earn an affiliate commission.