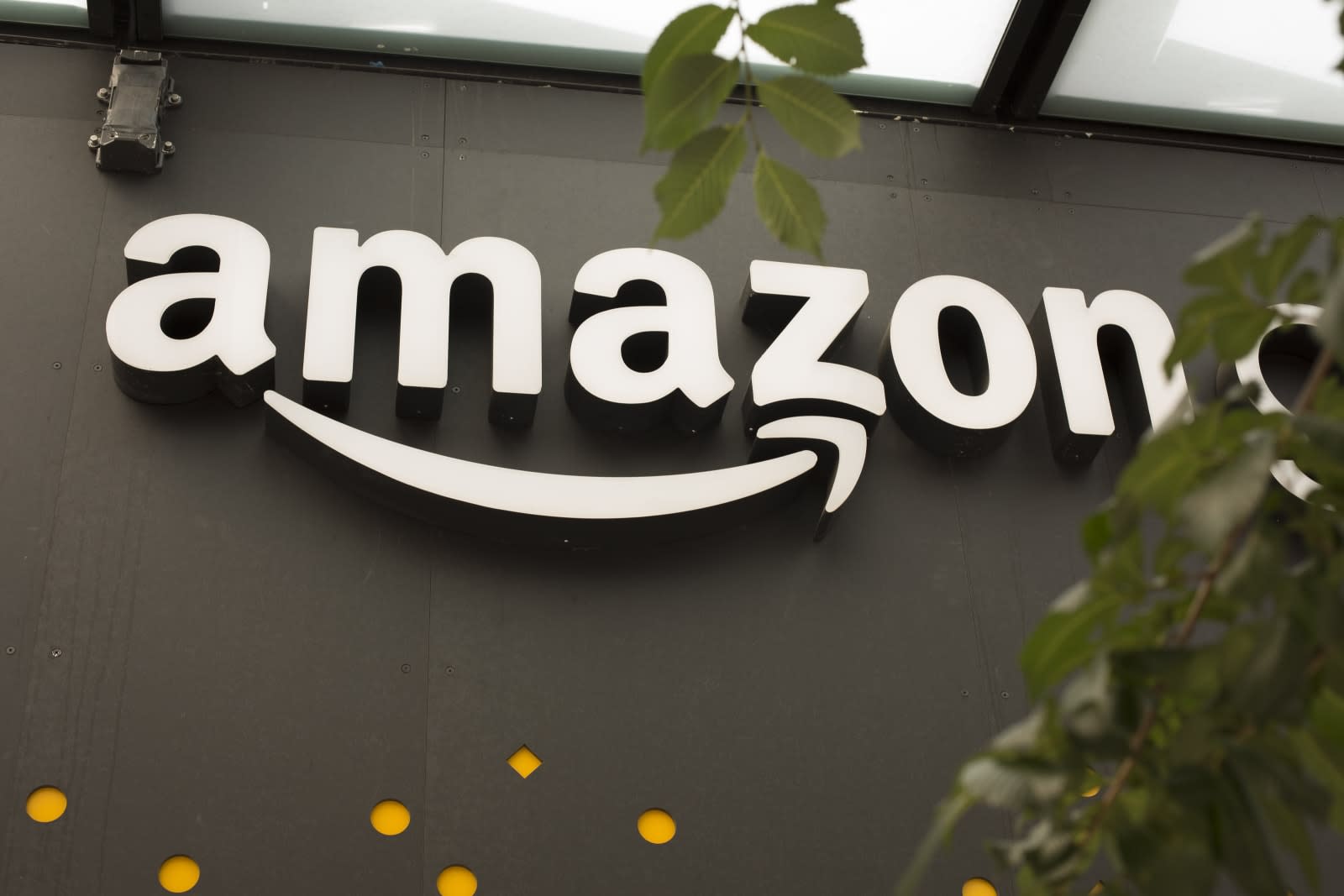 If you've ever wished you could use your Amazon account at physical stores (outside of Amazon's), we've got good news. The internet giant is trotting out a Pay Places feature that expands Amazon Pay to make purchases at brick-and-mortar shops. So long as you have Amazon's mobile app, you can order ahead using an online account you've likely had for years.

The feature is only available at TGI Friday's restaurants in the US right now, and then only in a handful of cities (Baltimore, Boston, Philadelphia, Richmond, Washington DC and Wilkes-Barre). It'll take a long while before you can regularly lean on your Amazon account for your weekly shopping routine.

When it does expand, though, it could represent a big step toward Amazon's dreams of being as influential in retail as it is online. It's technically competition for PayPal's in-store solution, but Amazon's sheer size and rapidly growing retail presence could make it relatively commonplace. The tricky part for Amazon is simply convincing partners to sign up. After all, many retailers see Amazon as a threat -- why would they support it? Jeff Bezos and crew may have to bend over backward to persuade shops that this could lead to more purchases in the long run.

In this article: amazon, amazonpayplaces, gear, internet, payplaces, retail, shopping, tgifridays
All products recommended by Engadget are selected by our editorial team, independent of our parent company. Some of our stories include affiliate links. If you buy something through one of these links, we may earn an affiliate commission.