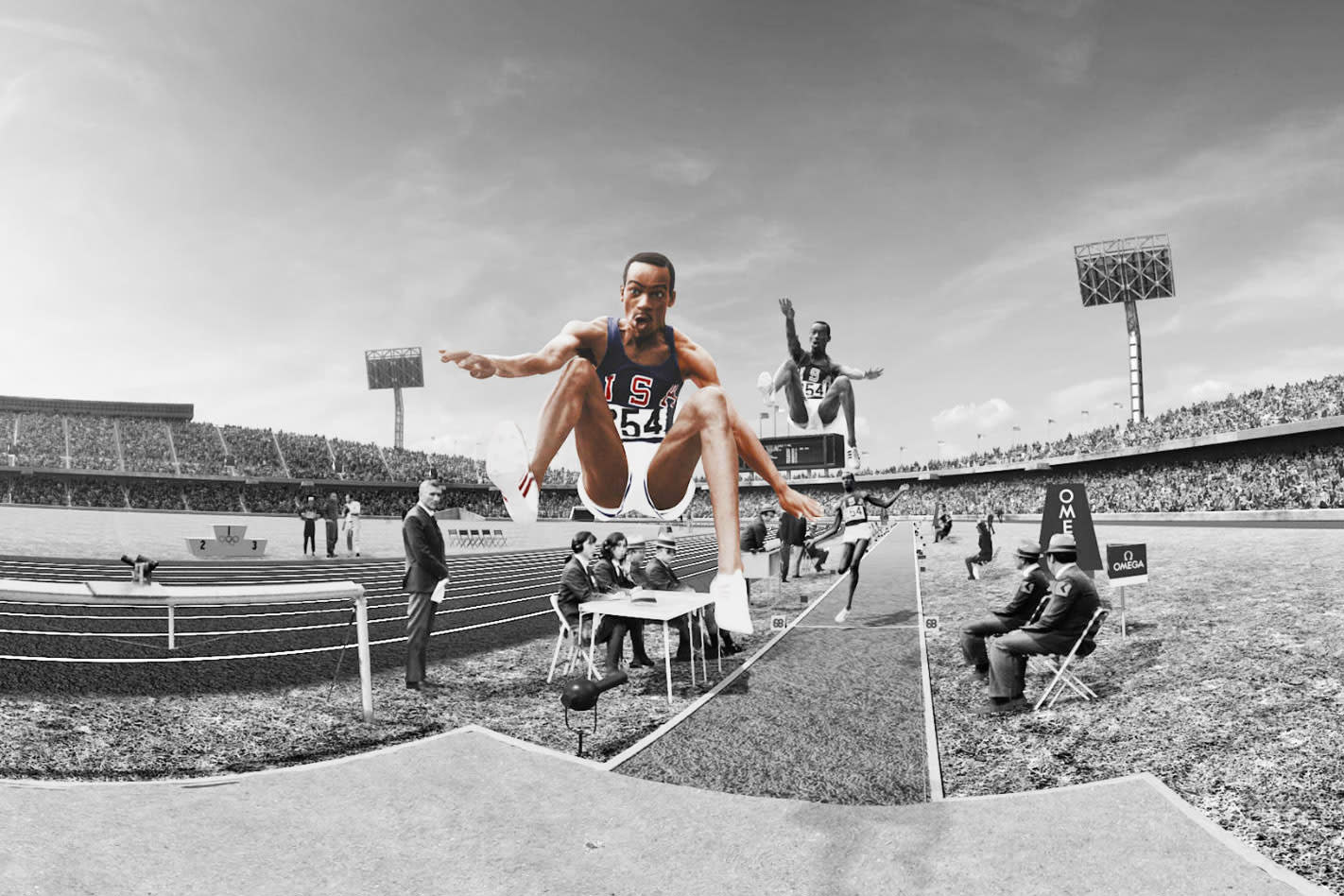 Virtual reality is proving an accommodating medium for the art of storytelling. Even beyond gaming, a diverse pool of creatives (including award-winning filmmakers) and companies are exploring this brave new world. Among them The New York Times, which became one of the first major news outlets to launch a VR push in 2015. Two years later, its app for all things virtual is now heading to the Samsung Gear VR. Owners of the headset can grab it from the Oculus Store right now. According to the Times, most users will be able to watch the films in 4K resolution.

Immersive stories on the refugee crisis and Nasa's New Horizons Spacecraft are a taster of the types of video you can expect to find on the app. And, you'll be able to catch the daily panoramic vids from reporters armed with Samsung's Gear 360 camera. The app's library is also set to expand this year, with the addition of four feature films.

The NYT VR app has thus far nabbed 1.2 million downloads. It now faces some competition as more media broadcasters experiment with the format. Since 2016, the likes of ABC, USA Today, and HuffPost (which, like us, is owned by Verizon) have all dabbled in VR. Aside from the Oculus Store, you can find the NYT VR app on Google Play for Android and Daydream, and in the iOS App Store.

In this article: av, entertainment, NewYorkTimes, nyt, NyTimes, NYTVR, samsung, samsunggearvr, VirtualReality, vr
All products recommended by Engadget are selected by our editorial team, independent of our parent company. Some of our stories include affiliate links. If you buy something through one of these links, we may earn an affiliate commission.