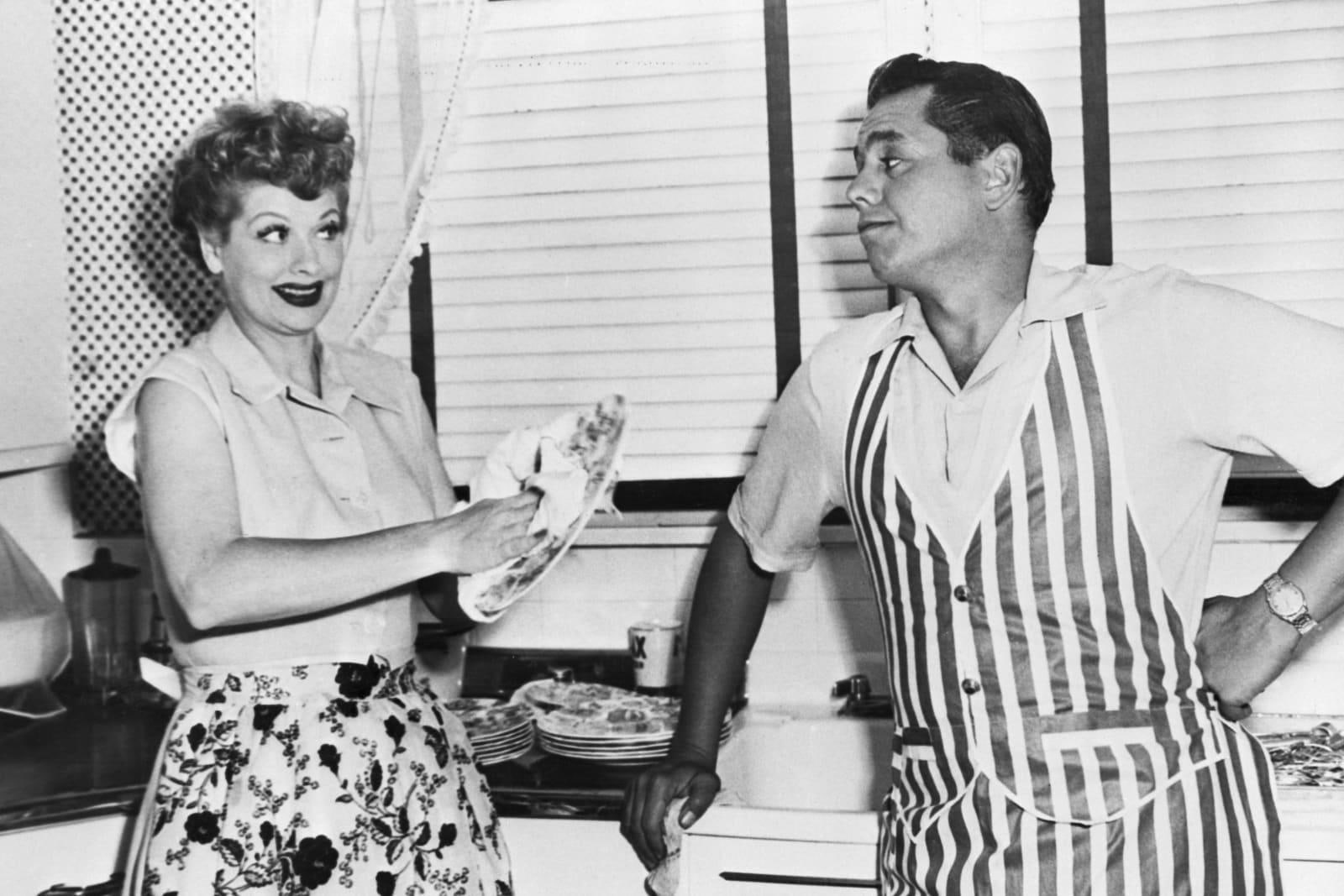 Amazon isn't done seeking Hollywood glory just because it has a couple of Oscars under its belt. The internet giant's studio wing has snapped up Luci and Desi, a high-profile biographical flick covering the relationship between I Love Lucy co-creators Lucille Ball and Desi Arnaz. The movie is still very much a work in progress (the role of Desi hasn't even been cast yet), but it already reflects Amazon's award-seeking intentions: Cate Blanchett will star, and The Social Network's Aaron Sorkin wrote the script.

There's no mention of when the movie might be ready, but we'd be patient when the project has been sitting on the backburner for a while. Blanchett and Sorkin were already involved with the movie two years ago. However, it won't be shocking if Amazon steps up the pace. After all, Netflix hasn't been shy about scoring top-flight movie deals -- Amazon isn't going to risk losing prestige to its streaming arch-rival by taking a while to bring Lucy and Desi to market. The sooner it finishes production, the more likely it is to scoop up more statuettes and persuade viewers that Prime Video is full of high-quality movies.

In this article: aaronsorkin, amazon, amazonstudios, cateblanchett, entertainment, ilovelucy, internet, lucilleball, lucyanddesi, movies, services, streaming
All products recommended by Engadget are selected by our editorial team, independent of our parent company. Some of our stories include affiliate links. If you buy something through one of these links, we may earn an affiliate commission.