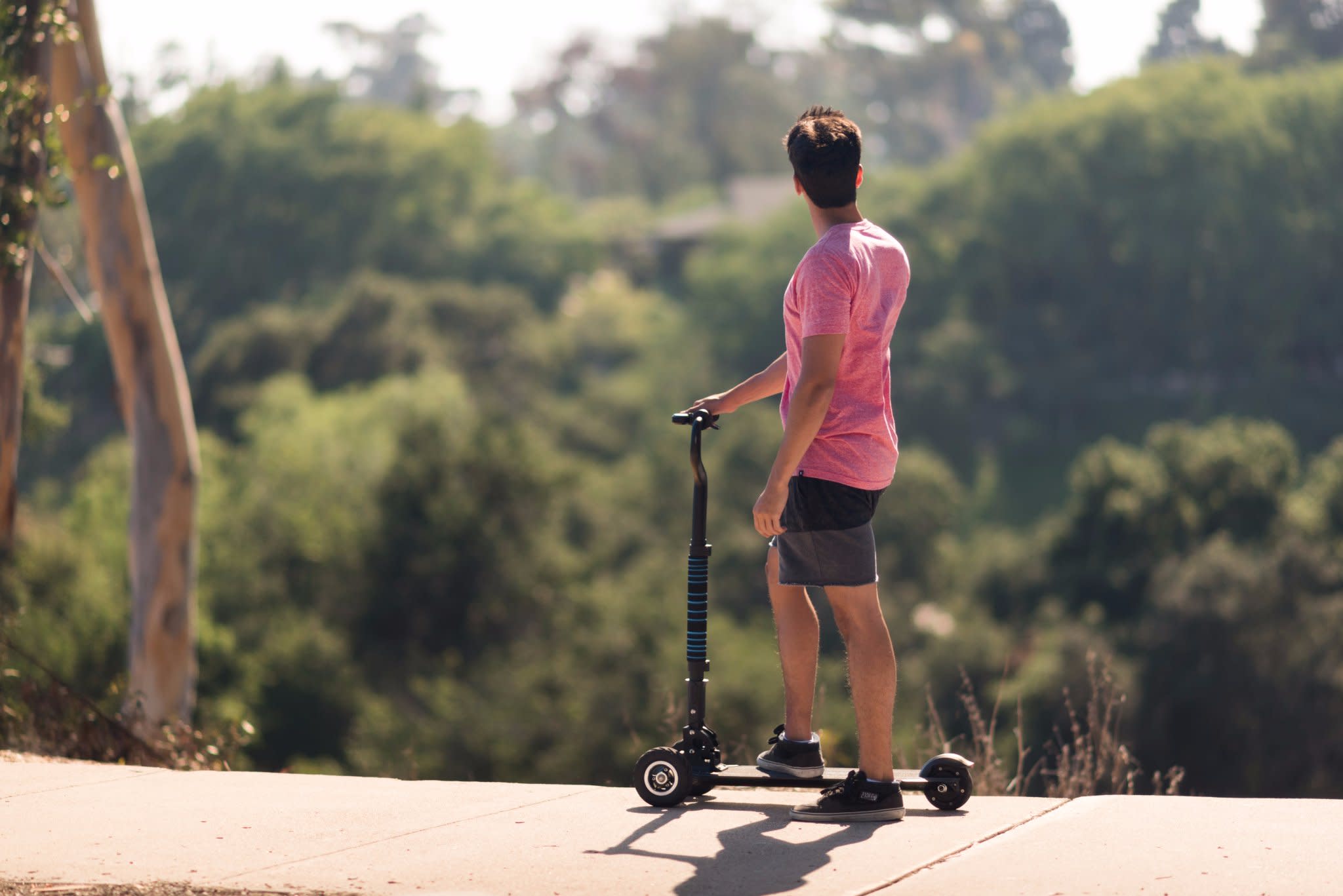 A company called In Motion, at first thought to be backed by would-be Chinese tech empire LeEco, is launching an electric powered scooter it says is simpler to learn and safer to use. Provided you're willing to go the crowdfund route, a Kickstarter for it will go live on August 28th.

The foldable, lean-to-steer "Scooterboard," as it's known, will have a maximum speed of 15 MPH and have a range of 9.3 miles on a full charge. The device is a "post-development, fully functional electric rideable " three-wheeled scooter, according to the company. The crowdfunding campaign will have a modest goal of $25,000, though there's no information on pricing or tier rewards yet.

When Eco was thought to be involved, crowdfunding seemed a safe bet after its rough year. The company's ambitions overstretched its means, and its fall from grace resulted in its Chinese assets frozen and a lawsuit from Vizio over the two companies' failed $2 billion deal. LeEco shuttered its US operations back in May, so a single-item Kickstarter is probably a much more feasible project to get new products into the American market.

Update: In a Facebook post, In Motion has clarified that LeEco has nothing to do with ownerhsip or development of the Scooterboard, despite what LeEco claimed earlier. "Our product is not owned by LeEco. This is not a LeEco product and this is not a LeEco campaign. LeEco only offered to help us with media outreach," it said in a statement. (The idea that LeEco was behind the product came to Engadget from LeEco itself.)

In Motion CEO Rose Wang also told The Verge, "LeEco reached out to me to offer their PR help, and seeing that they had direct connections to media, I thought it would be a good idea. I will be speaking with LeEco about the information they've been sending out." We've updated the article to reflect that information, and a full statement is below.

Unfortunately due to miscommunication, the write up of Scooterboard in The Verge and Engadget is incorrect in that our product is owned by LeEco. This is not a LeEco product and this is not a LeEco campaign. LeEco only offered to help us with media outreach.

InMotion is a completely separate entity and the parent company of Scooterboard. We are in the midst of contacting both writers right now in order to issue a retraction.

In this article: CrowdFunding, gadgetry, gadgets, gear, leeco
All products recommended by Engadget are selected by our editorial team, independent of our parent company. Some of our stories include affiliate links. If you buy something through one of these links, we may earn an affiliate commission. 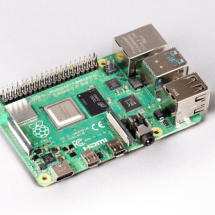 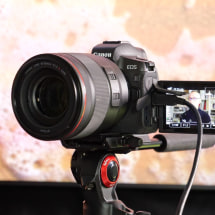