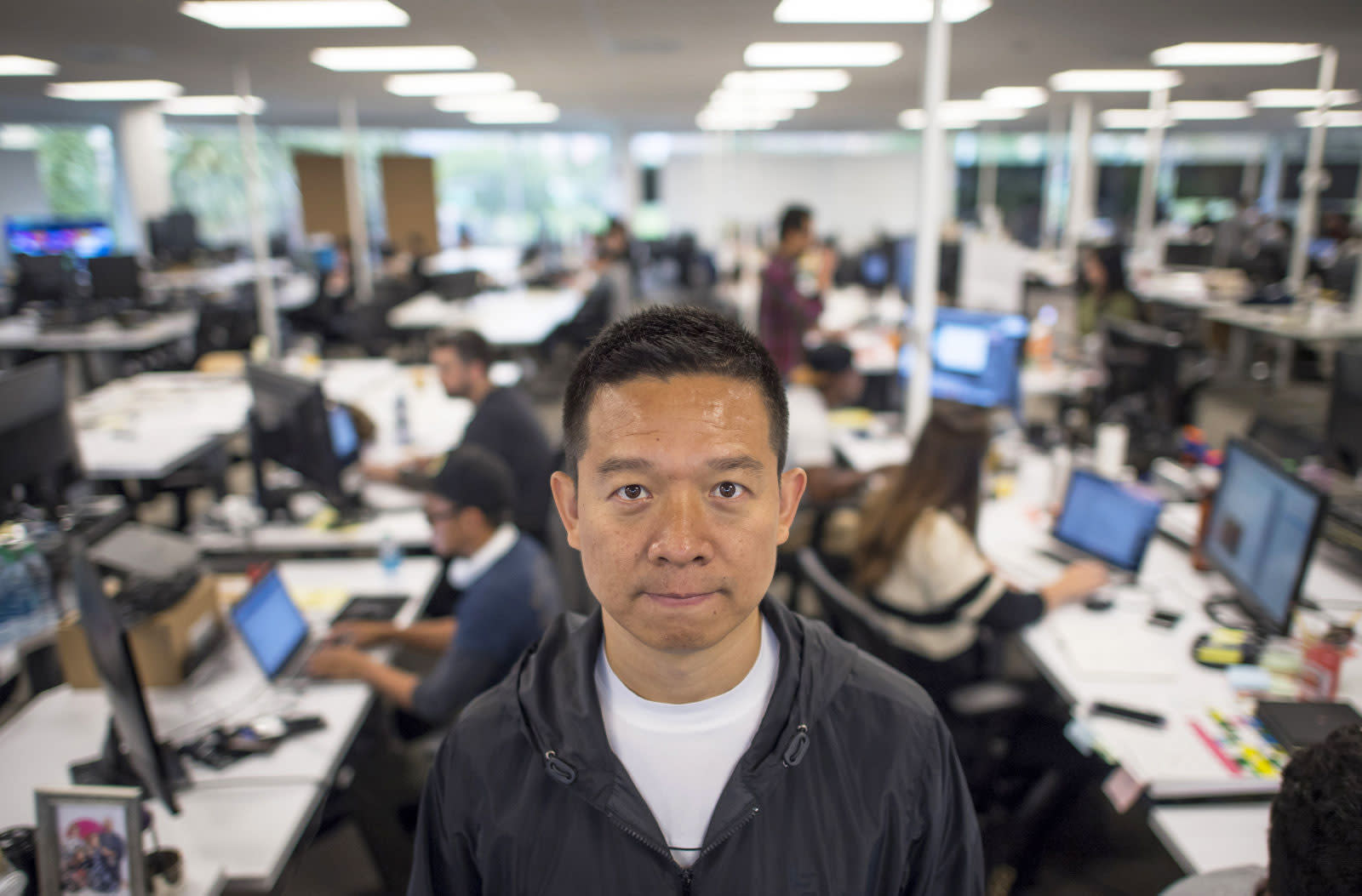 Several days ago, the CEO of Chinese corporation LeEco, Jia Yueting, resigned. While he remains chairman of the company, the move followed worrying announcements over the past six months: Growing so quickly it was running out of cash, selling the site intended for its Silicon Valley headquarters and backing out of a deal to buy Vizio. But today, the axe finally fell for its American operations as the company announced it's slashing 70 percent of its US workforce due to lack of funding.

LeEco will continue to operate in the US but will focus on the narrower segment of Chinese-speaking households, a spokesperson told Cnet. This partial retreat isn't surprising, as the company has been in such dire financial straits that it delayed paying its US employees back in April to buy time. But it does mean a severe rollback of its plans to seize some of the US market.

LeEco's expansion into the US had been tenuous since Jia admitted in a letter back in September that the company had overextended itself without sufficient capital and funding to back up its growth. The Tesla-killer Jia was developing with EV maker Faraday Future might never happen as the latter scrambled for funding at CES lest it go out of business. The shaky automaker did state that its operations wouldn't be affected by LeEco's extensive US staff cuts.

Update, 4/24/17, 1:30PM ET: A LeEco spokesperson responded to our request for comment after the article was published, confirming that it is "significant(ly) restructuring and streamlining (its) business, operations and workforce." The company says this will impact "approximately 325 people in the US."

In this article: applenews, business, gadgetry, gadgets, gear, leeco
All products recommended by Engadget are selected by our editorial team, independent of our parent company. Some of our stories include affiliate links. If you buy something through one of these links, we may earn an affiliate commission.