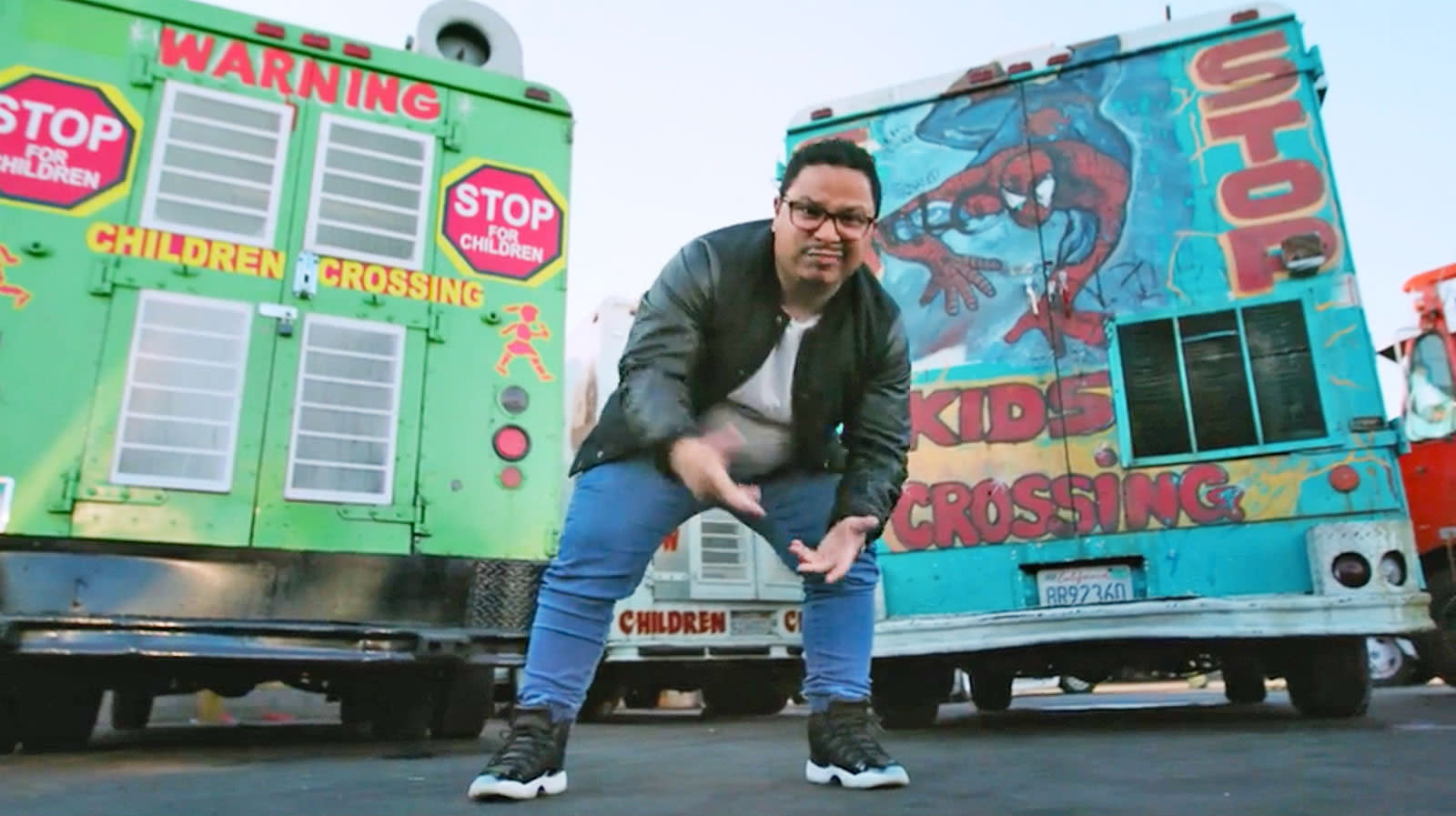 Facebook is steadily adding shows to its recently launched Watch video tab for mobile, desktop, and TV. Last week, it nabbed a docuseries based on viral blog Humans of New York, which already boasts a massive following on the social network. The same goes for its latest additions -- two new latino shows that have found considerable success on rival video service YouTube. The weekly programmes come courtesy of digital video network Mitú, and include Mom's Movie Reviews, and What's Good in Your Hood.

In case you're not familiar with Mitú, the online media company claims it attracts around 600 million monthly content views. Its output can be found on YouTube, Comcast's Watchable streaming service, and Snapchat Discover. It's also been busy amassing millions of followers across social media, including Instagram, Twitter, and (its biggest platform) Facebook. That success has brought with it the attention of some notable backers -- the likes of Verizon, YouTube network Awesomeness TV, and ad agency WPP have poured $43 million into the company.

Mitú's shows tend to be aimed at Latino millennials, and its Watch on Facebook programmes are no different. Mom's Movie Reviews is cast from the YouTube mold, offering weekly reviews of new movie releases by a (you guessed it) Latina mom and her son. The unscripted comedy series will be available to view on Facebook's Watch every Friday.

The second show from Mitú is also an extension of an existing programme, dubbed What's Good In Your Hood. The Watch on Facebook series sees comedian Andrew Santiago visit local American neighbourhoods to sample their cuisine, and highlight the work being done by community members. The focus on food should go down well on Facebook, where clips about grub reign supreme. What's Good In Your Hood also debuts today, with new episodes landing every Wednesday.

In this article: av, entertainment, facebook, FacebookWatch, shows, youtube
All products recommended by Engadget are selected by our editorial team, independent of our parent company. Some of our stories include affiliate links. If you buy something through one of these links, we may earn an affiliate commission.