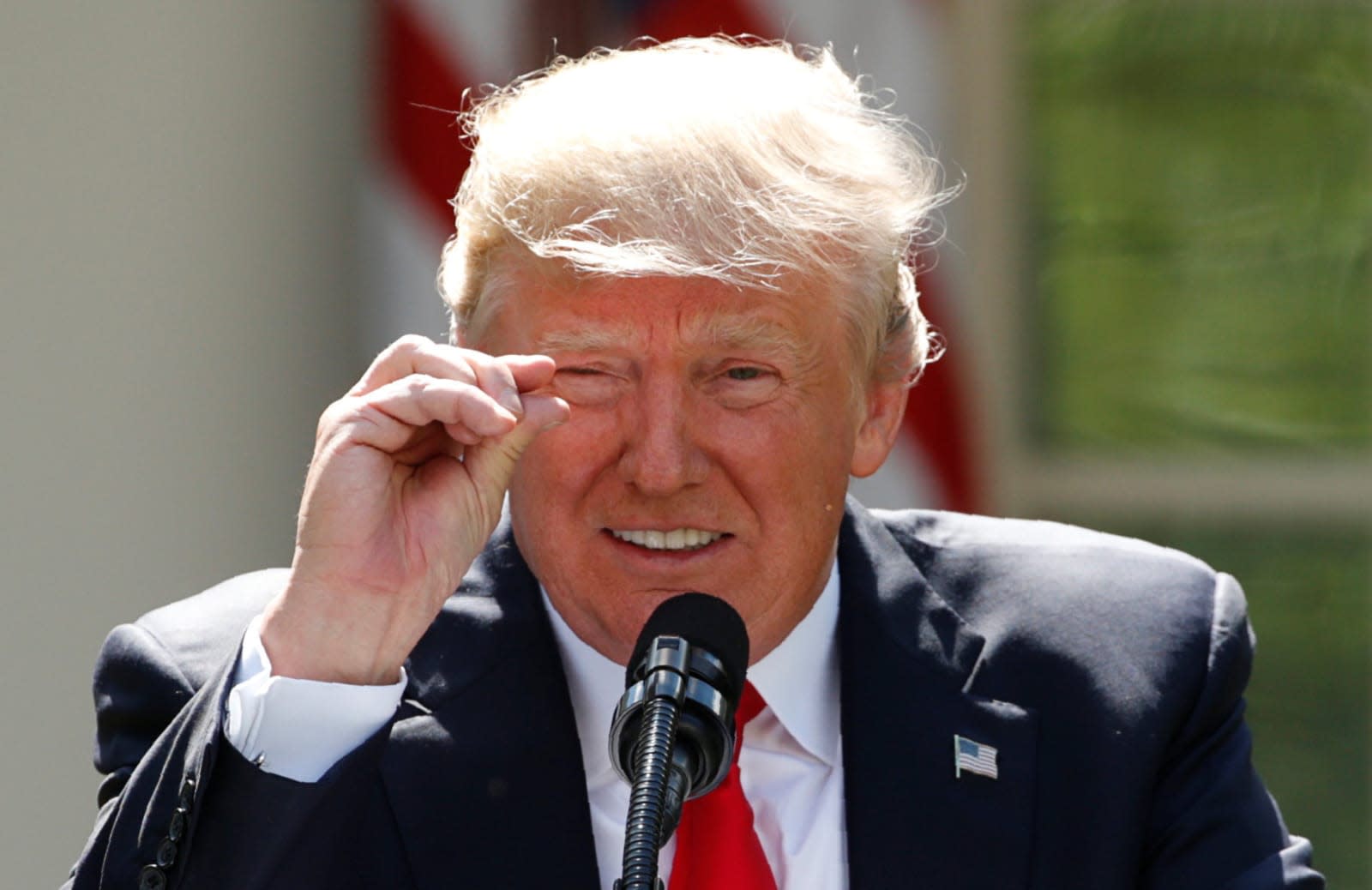 Back in July, a group of lawyers sued the Presidential Advisory Committee on Election Integrity for failing to share documents, communications and for refusing to make its meetings open to the public. In a new filing on September 5th, the Lawyers' Committee for Civil Rights Under Law plaintiffs say that while the advisory committee has agreed to some concessions around deadlines and document disclosures, members of the governmental group have been using personal email accounts to conduct their business.

The current document (via The Verge) says that using non-governmental email systems violates the Presidential Records Act of 2014, which requires the use of "official federal government email to conduct government business." The Lawyers' Committee must be able to search and log any emails used by advisory members to prepare its case. According to the filing, Commissioners promised to search their own emails and identify those that "they believe are relevant, and then forward those emails to Defendants' counsel." Wait, what?

It's hard not to think of the endless tirades against candidate Hillary Clinton's use of a private email server during the last election, of course. A federal judge ordered the release of Clinton's emails from her tenure as Secretary of State, the FBI investigated her emails (twice) and then said it would not press charges, after all.

The advisory committee, for its part, states in the filing that the "defendants do not, moreover, recall making any definitive statements as to email addresses being used by non-federal commissioners," and that the specific email accounts are not relevant.

In this article: election, email, gear, integrity, LawyersCommitteeforCivilRightsUnderLaw, personalemail, politics, presidentialadvisorycommitteeonelectioneintegrity, trump
All products recommended by Engadget are selected by our editorial team, independent of our parent company. Some of our stories include affiliate links. If you buy something through one of these links, we may earn an affiliate commission. 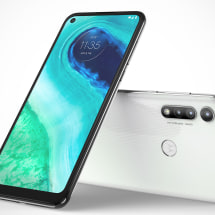 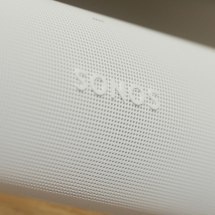