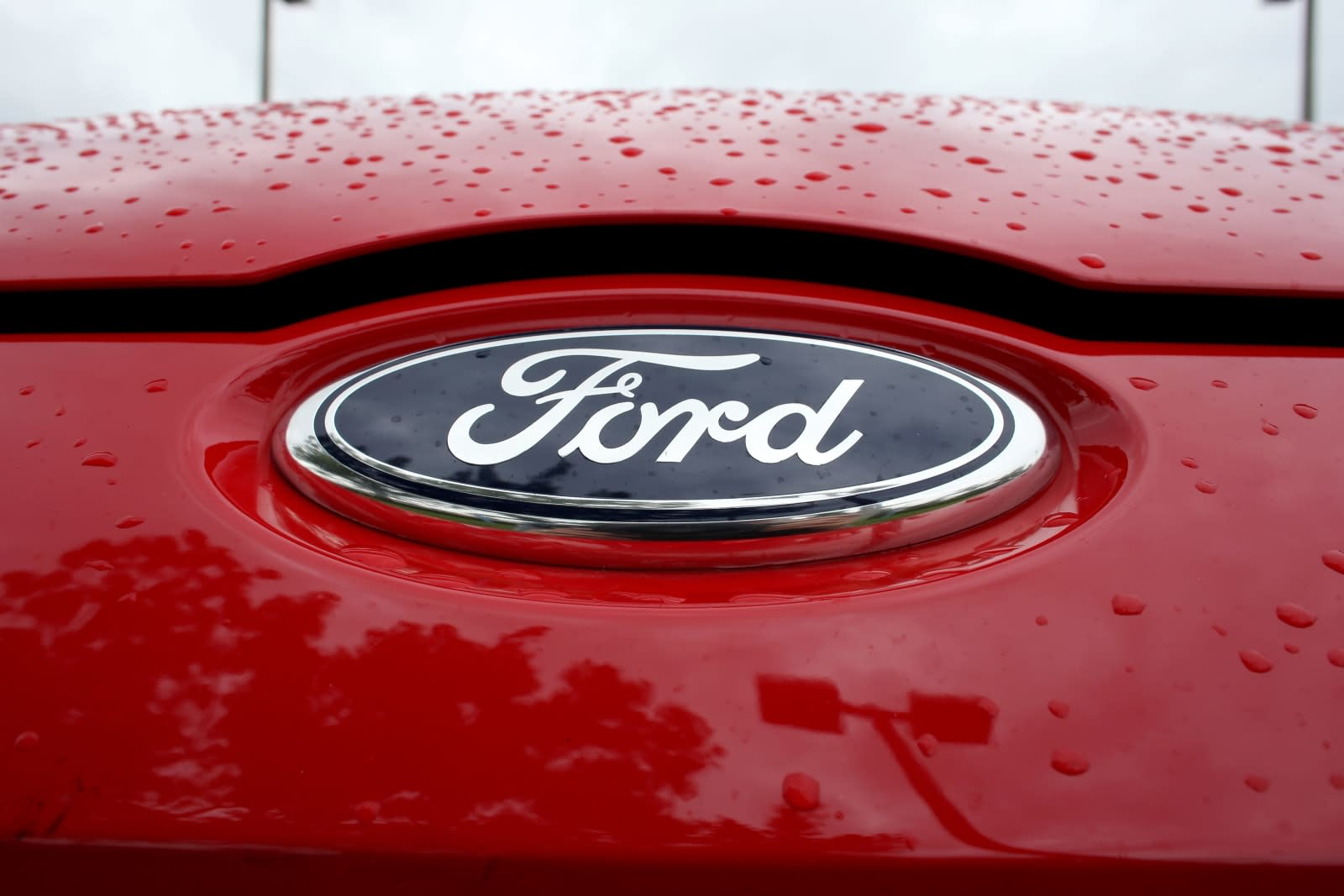 Ford might not be the first name that comes to mind when you think of autonomous vehicles (unless you really like Domino's pizza), but that doesn't mean the automaker is sitting by while everyone else is making leaps and bounds in the space. The company just announced that it's making a $5 million investment in the American Center for Mobility. "This is an investment in the safe, rapid testing and deployment of transformative technology that will help improve peoples' lives," Ford's CTO Ken Washington said in a press release (PDF).

The money puts Ford in the same company as AT&T, Toyota Motor North America and Toyota Research Institute as a founder of the 500 acre Willow Run autonomous vehicle testing campus located outside of Detroit in Ypsilanti Township. Willow Run's first phase is scheduled to open this December. Michigan Governor Rick Snyder called the investment a show of faith from Ford to the world's automotive capital. "As the convergence between the technological and manufacturing sectors continues to grow, it is very encouraging to see great Michigan companies like Ford leading the way toward our future," he said in the same release.

The Wolverine State is making a comeback in terms of manufacturing, and a chunk of it is tied directly to the future of mobility. LG recently announced it will open a factory outside of Detroit to manufacture EV parts, for example, and GM announced late last year that it would begin building and testing self-driving cars near Detroit as well.

On the other side of the state in Holland, LG Chem makes batteries for EVs and hybrids. Tesla's first acquisition was a tool and die shop in Grand Rapids, where it makes automotive stamping parts.

Michigan went through a dark period following the Great Recession and auto industry meltdown (Ford proudly didn't take any bailout money), and is returning to its roots to help bring the state out of its decade-plus run of bad luck.

Given its manufacturing infrastructure, culture of innovation and long history of marrying software with hardware -- something Silicon Valley is only catching up to just now -- investments like can only help Michigan rise from the ashes.

In this article: americancenterformobility, autonomousvehicles, ford, investment, manufacturing, michigan, ricksnyder, tomorrow, transportation, willowrun
All products recommended by Engadget are selected by our editorial team, independent of our parent company. Some of our stories include affiliate links. If you buy something through one of these links, we may earn an affiliate commission.