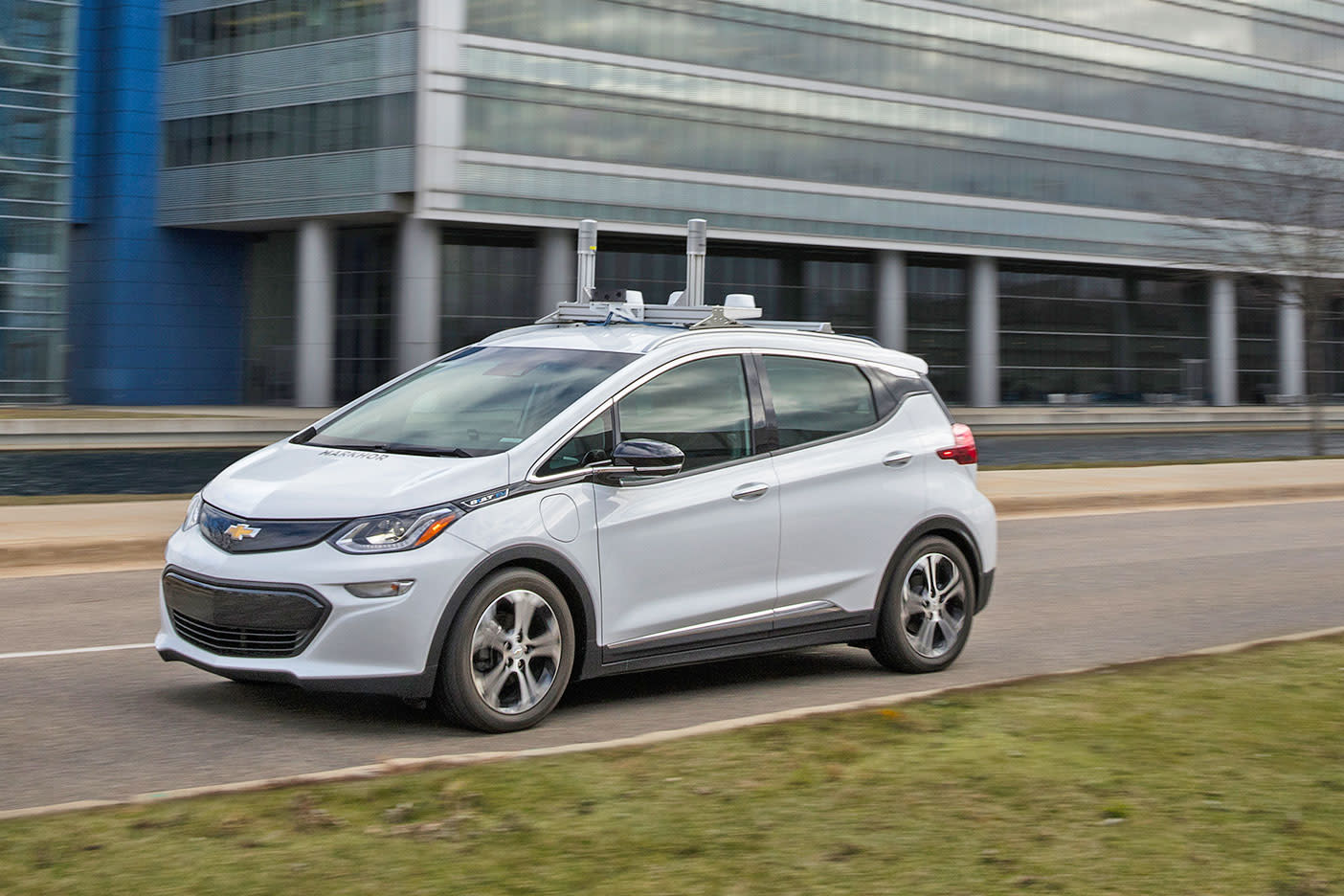 GM isn't wasting much time now that Michigan has cleared some of the legal hurdles to testing self-driving cars in the state. Effective "immediately," the car giant will start testing autonomous rides on Michigan's public roads -- that includes modified Chevy Bolts, of course. The initial focus is on testing around GM's Technical Center offices in Warren, but test drives will reach the metro Detroit area within the "next few months."

It's no shock that GM is taking action while the ink is still drying on bill signatures. GM's driverless car efforts have been frenetic in 2016 -- it started out by partnering with Lyft on a self-driving car network, and began testing autonomous Bolts in Arizona and California mere weeks after it bought Cruise Automation. There's a lot of pressure to act, as well. Its Detroit rivals Ford and Fiat Chrysler are hustling on their own self-driving projects, and it knows that Tesla could eat its lunch if it's not careful. Simply put, GM needs to test on its home turf in Michigan if it wants to remain competitive.

In this article: autonomous, bolt, car, chevrolet, chevy, electricvehicle, ev, gear, gm, michigan, saveact, self-driving, self-drivingcar, transportation
All products recommended by Engadget are selected by our editorial team, independent of our parent company. Some of our stories include affiliate links. If you buy something through one of these links, we may earn an affiliate commission.