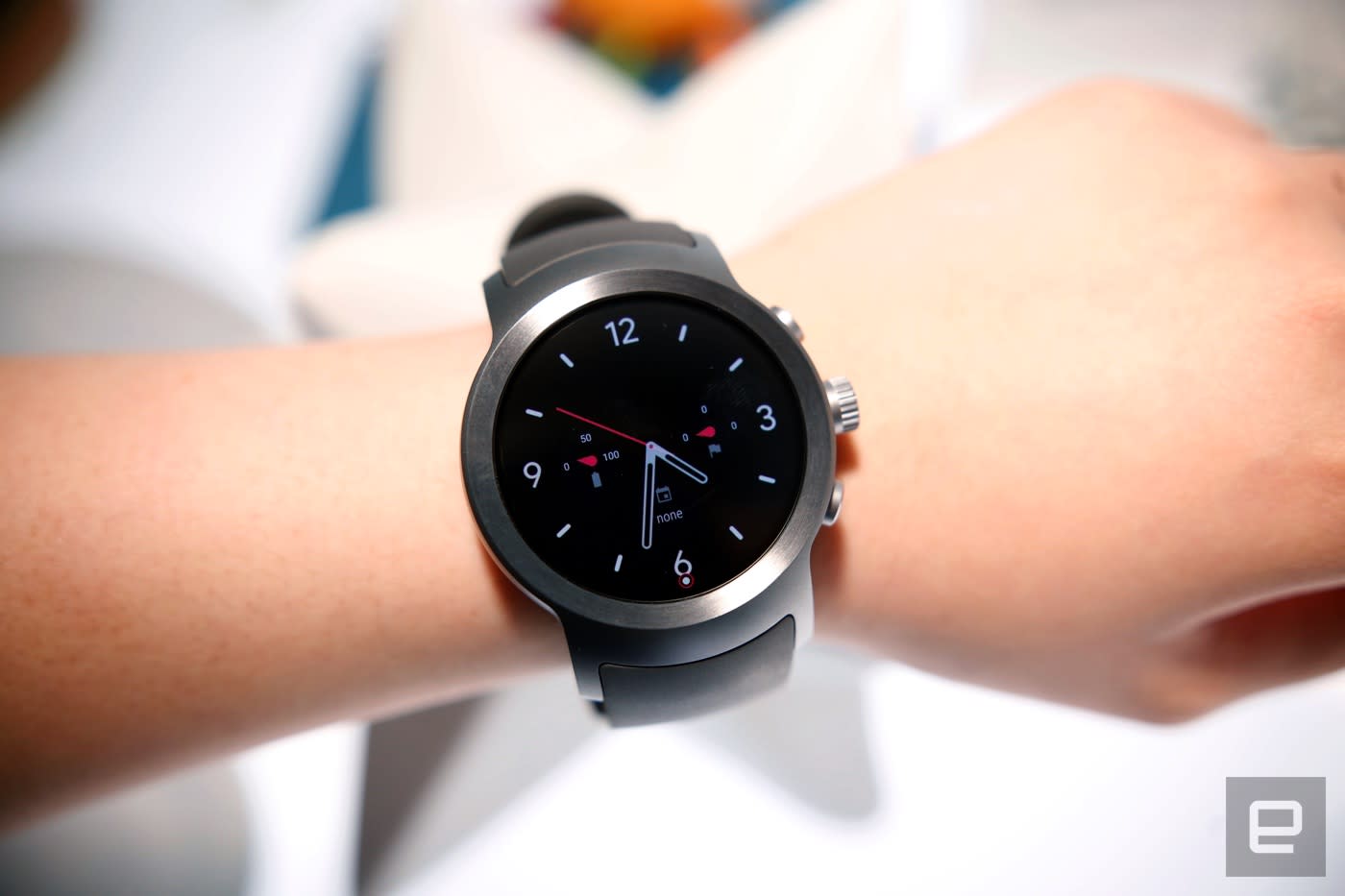 Google may have unveiled gobs of hardware at its October 4th event, but it also took something away in the process: namely, the Android Wear section of its online store. You won't see any mention of it on the shop, and this year's reference smartwatches (the LG Watch Sport and Watch Style) are listed as "no longer available." Needless to say, that instituted some panic at first. Was Google backing away from its wearable platform? Thankfully, no -- although the move raises some concerns.

As Google's Hoi Lam has explained, this is a reflection of Google's latest sales strategy. It's only carrying "Google made hardware," which rules out the LG-branded devices even though Google had a helping hand in their creation. This is why Google helped create custom Android Wear storefronts at internet retailers like Amazon, Lam added. Android Wear is theoretically more accessible even though it's a no-show at Google's storefront. And it's important to stress that Google isn't being picky, as it ditched all other Chromebooks besides the Pixelbook.

Even so, it's hard not to see this as unfortunate. When there are no Android Wear products in the store, it has that much less official representation. Someone shopping for a Pixel 2 might not even realize that Android Wear is an option if they aren't paying close attention to the tech industry. And of course, you now have to shop at a separate store if you're planning to get everything at once. Android Wear is still healthy (Fossil's watches in particular appear to be doing well), but it just lost a bit of added exposure.

In this article: android, androidwear, gear, google, internet, lgwatchsport, lgwatchstyle, mobile, smartwatch, wearable, wearables
All products recommended by Engadget are selected by our editorial team, independent of our parent company. Some of our stories include affiliate links. If you buy something through one of these links, we may earn an affiliate commission.