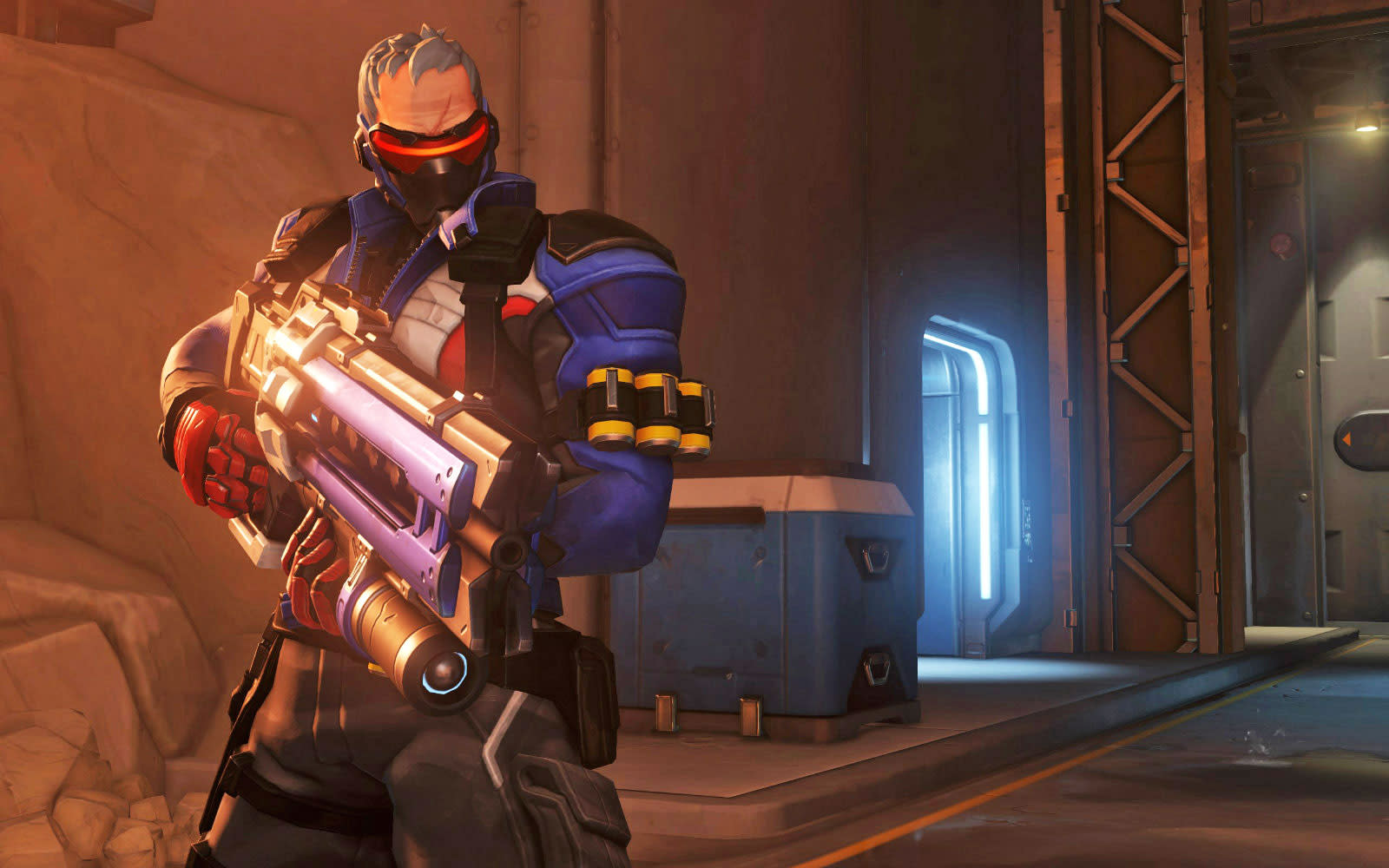 Blizzard could be working on a new Overwatch game. Between its updates aimed at curbing toxicity online and the bevy of new features it keeps rolling out, the publisher has plenty on its plate. But, a new vacancy on the Blizzard website suggests it may be looking to expand the Overwatch universe. The company is seeking a "generalist artist intern" with "knowledge and understanding" of Overwatch to work on an unannounced project. The role seems to be geared at students, as it's expected to last just a few months during 2018 at its office in Irvine, California.

Alas, this is far from confirmation of a new Overwatch game, sequel, or mobile spinoff for that matter. But, it ties into prior job postings that also suggest something big is in the works. Last year, a beady-eyed NeoGAF user pointed out listings for lead software engineers for a "first-person" title. And, in August, Blizzard Entertainment CEO Mike Morhaime said the company had incubation teams working on new projects, "especially on mobile." Of course, Blizzard brought its popular card game Hearthstone to Android and iOS in 2015. It also just introduced a smartphone app for its Battle.net platform.

There's always the chance that the vacancies could signal an altogether new game. Either way, it's best to temper your excitement for now, as there's bound to be a bit of a wait for whatever's in the pipeline.