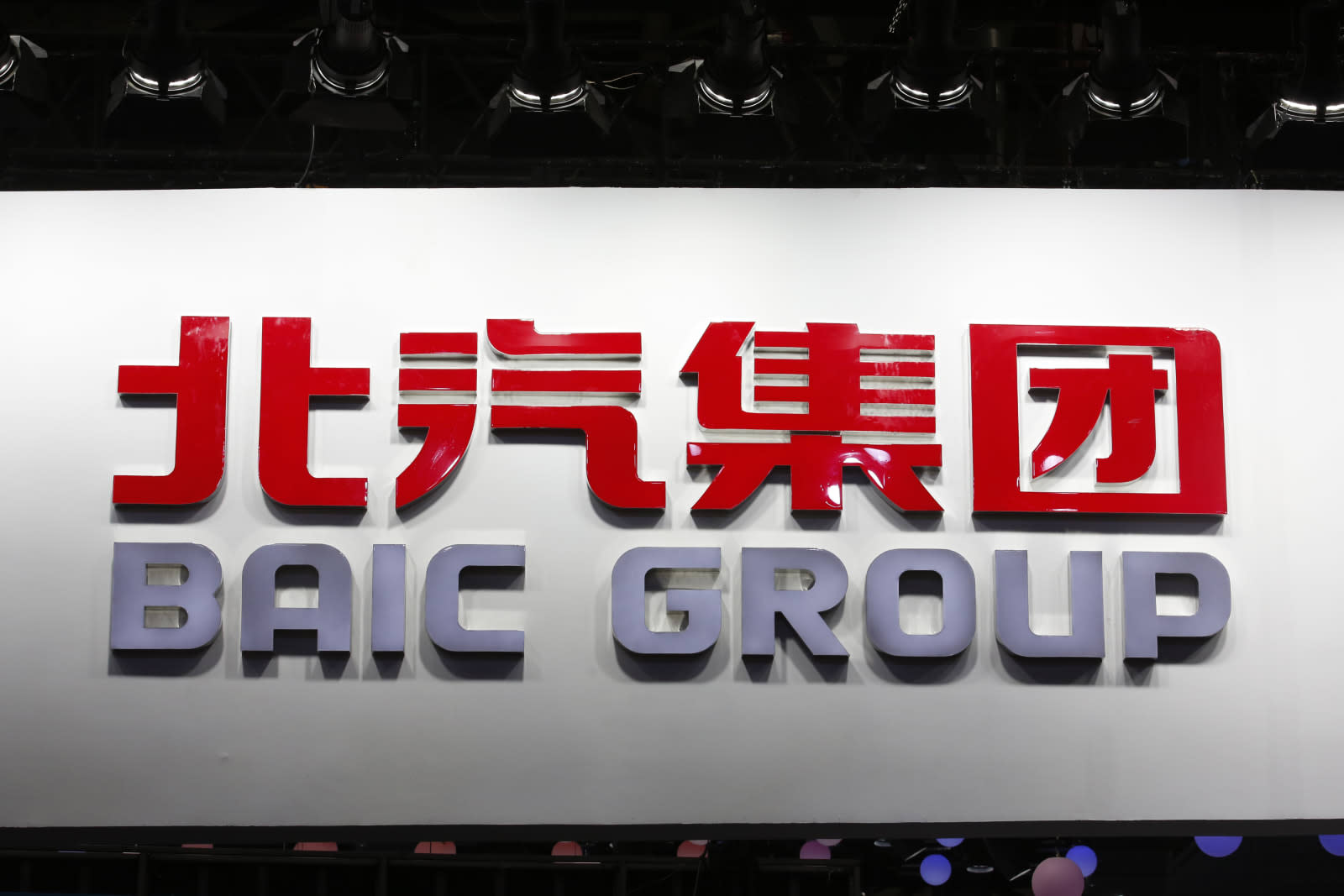 Like its US counterparts, Chinese internet titan Baidu has been working on autonomous vehicle research for years. After a failed partnership with BMW, Baidu opened itself up to teaming up with other companies, notably bringing on NVIDIA to power its Apollo self-driving car program. The internet giant has another partner now: Chinese automaker BAIC, which will pair its cars with Baidu's tech to start mass production of level three autonomous vehicles around 2019, followed by L4 vehicles around 2021.

Those are lower grades of automation than the fully-autonomous, no-steering-wheel level five 'robo taxis' that many automakers are salivating over (and NVIDIA claims its dedicated new AI computer can power). But those, like Intel's partnership with Waymo for L4/L5 vehicles, are mostly eventual goals.

Baidu has outlined a roadmap for its line of self-driving cars with scheduled goals: By the end of 2018, BAIC's self-branded vehicles will carry Baidu's Apollo connectivity features along with the internet giant's DuerOS voice assistant, with plans to produce one million of those cars by the next year. Both companies also collaborate on a cloud-based ecosystem of products and services like crowd-sourced traffic, according to TechCrunch.

In this article: autonomous, AutonomousVehicles, baic, baidu, Self-drivingCar, transportation
All products recommended by Engadget are selected by our editorial team, independent of our parent company. Some of our stories include affiliate links. If you buy something through one of these links, we may earn an affiliate commission.