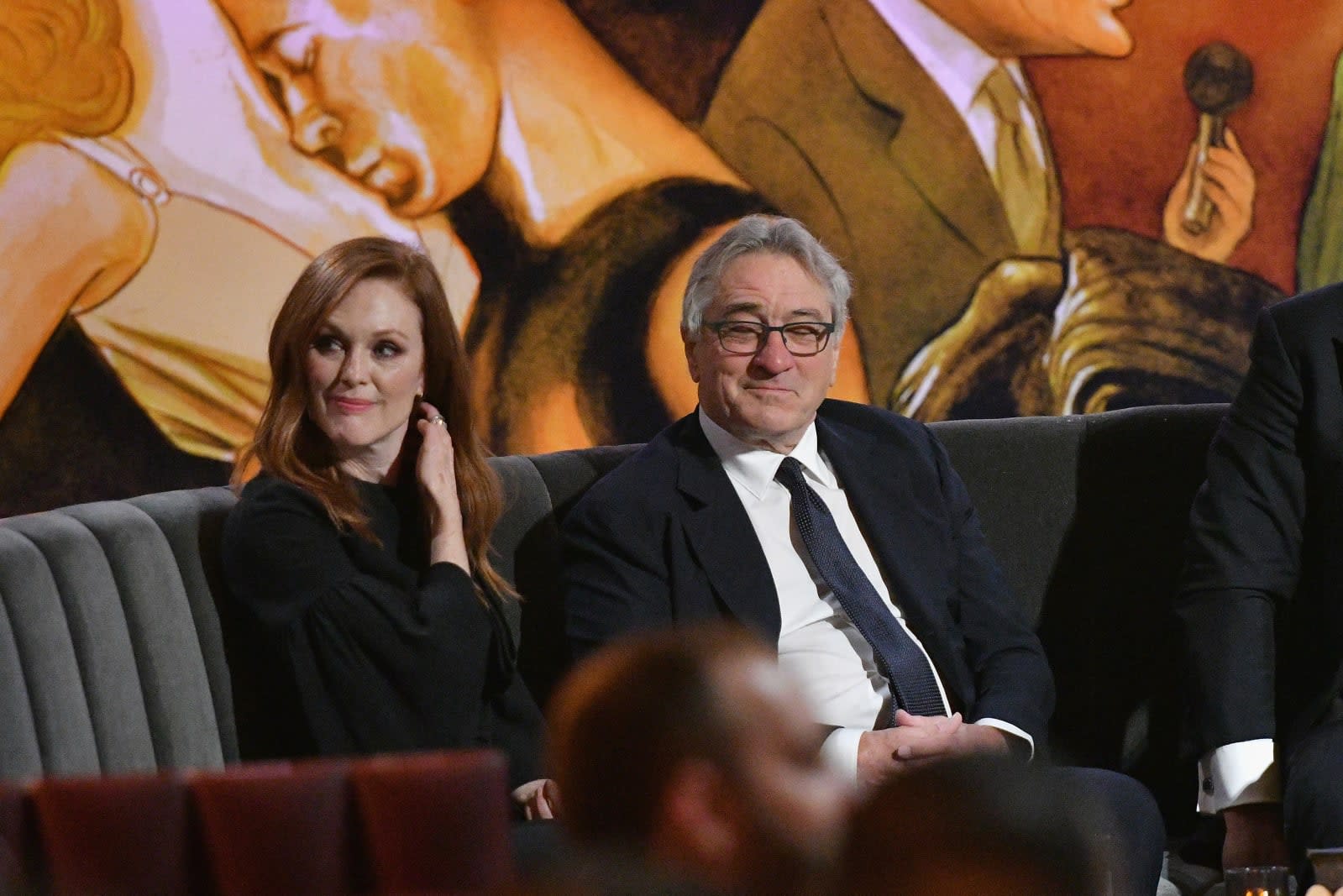 The sexual assault claims against Harvey Weinstein and Amazon's Roy Price are having repercussions for The Weinstein Company's involvement in online video. Amazon has dropped a TWC-produced drama series that would have starred Robert De Niro and Julianne Moore, and it's wresting control of its period piece The Romanoffs from TWC. The internet giant didn't detail its reasons for severing ties, but De Niro, Moore and director David O. Russell said they backed Amazon's decision "in light of recent news and out of respect for all those affected."

The assault allegations may have served as an opportunity to jettison a show that wasn't going very smoothly and would have been costly even if successful. Hollywood Reporter sources have claimed that the unnamed De Niro/Moore series struggled to get off the ground thanks to scripting trouble, and that the deal would have cost $160 million over two seasons. The Romanoffs, meanwhile, cost Amazon 'just' $75 million and is believed to be progressing well. In short: why carry on with a flawed, expensive series that could be tainted by association when taking control of The Romanoffs is a much safer bet?

Amazon's rapid about-face underscores the dangers of betting its future on international blockbusters and scoring A-list actors. While it's doubtful that the online tech giant could have anticipated the scandals, that eagerness to score top-tier projects makes it relatively vulnerable to incidents like this. It's not going to have as many big-name projects lined up as a conventional studio, so it's more likely to be left scrambling if it has to make sudden cancellations.

In this article: amazon, amazonvideo, davidorussell, entertainment, HarveyWeinstein, internet, juliannemoore, primevideo, robertdeniro, services, streaming, theromanoffs, TheWeinsteinCompany
All products recommended by Engadget are selected by our editorial team, independent of our parent company. Some of our stories include affiliate links. If you buy something through one of these links, we may earn an affiliate commission.