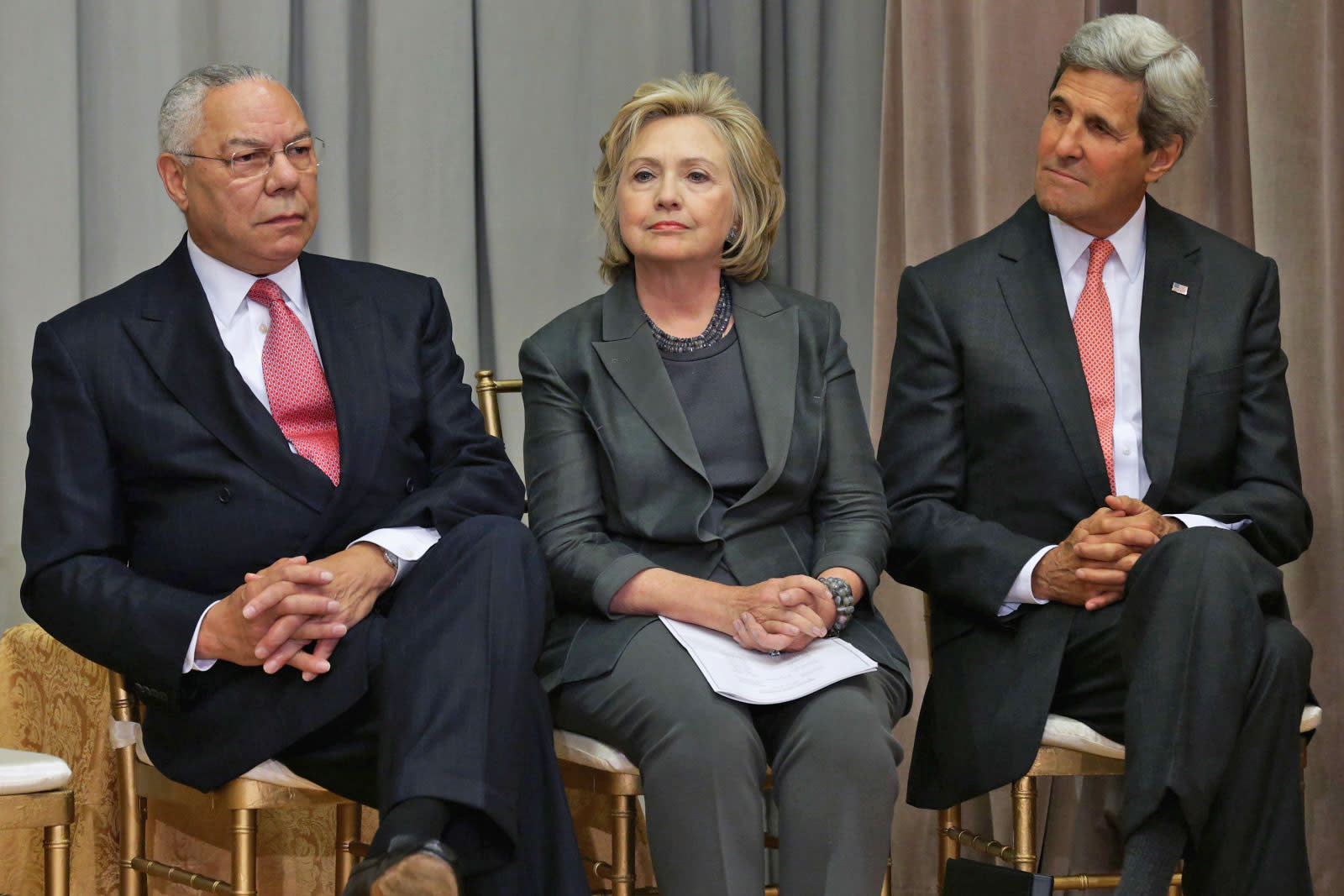 Various US agencies continue to look into the role Russia played in last year's presidential election, and targets of those investigations include interactions between Trump advisors and Russian officials, ads purchased by Russian agents through social media sites like Facebook and Twitter and whether the Kremlin was involved in the DNC email hacks of last year. In regards to the latter, Russia has been suspected of being behind the hacks for quite some time and just this week, reports have surfaced that the US Department of Justice has pinpointed six Russian officials it believes to have been involved in the hacks. However, a report released today by the Associated Press suggests that the group behind the DNC email breaches actually had a much wider range of targets.

While targets of DNC networks were rather successful, the AP's investigation uncovered a number of other US leaders and groups that were of interest to the hacking group Fancy Bear. Those include at least 573 email accounts belonging to then-Secretary of State John Kerry, former Secretary of State Colin Powell, then-NATO Supreme Commander Philip Breedlove, predecessor Wesley Clark and many others. Employees of defense contractors Boeing, Raytheon and Lockheed Martin were also on the target list as well as intelligence officers and over 130 staffers and supporters of the Democrats. The AP said it also found a small number of Republican targets.

This cyber hit list comes from data collected by cybersecurity firm Secureworks, which included 19,000 malicious links used by Fancy Bear to gain access to its targets' email accounts. Secureworks' information was collected after one of its researchers came across a Bitly account Fancy Bear was using to push its malicious links through Google's spam filter. The account had mistakenly not been set to private, so the company kept an eye on it and noted whose emails the group was targeting. From that list, the AP worked it down to around 4,700 email addresses, half of which it was able to link to account holders. That list was then compared to known phishing emails received by individuals around the time of the DNC hacks.

While these findings highlight a much more widely cast net than what was previously known, it also provides more evidence that Russian officials were behind the attacks. Along with the US targets listed above, Fancy Bear was also trying to infiltrate accounts in Ukraine, including those of the country's president and his son, as well as accounts of individuals in Russia that the Russian government has openly had issue with. Those targets include dozens of journalists, Kremlin opponent Mikhail Khodorkovsky, Pussy Riot's Maria Alekhina and anti-corruption campaigner Alexei Navalny. Keir Giles, one of the experts that reviewed the AP's list, said, "It's a wish list of who you'd want to target to further Russian interests." He added that it was "a master list of individuals whom Russia would like to spy on, embarrass, discredit or silence." Andras Racz, a specialist in Russian security policy, told the AP, "This is the Kremlin and the general staff. I have no doubts."

Though evidence has mounted against the Kremlin, it still maintains that it had nothing to do with the hacks and wasn't involved in any election meddling. As the AP reports, a Kremlin spokesperson has said that the idea of Russian interference is "unfounded."

In this article: bitly, boeing, ColinPowell, democrats, dnc, dnchack, electionhacking, email, facebook, gear, google, internet, JohnKerry, kremlin, LockheedMartin, malicious, philipbreedlove, phishing, PussyRiot, raytheon, republicans, russia, secureworks, security, spam, twitter, ukraine, VladimirPutin, wikileaks, hidden:vv_3x4:7f70e09e-f5e8-30c3-bdec-bc0947a8c75f, hidden:vv_09x16:b4c0fcec-20d8-399c-a111-e3fc3e0b3d98, hidden:vv_16x09:1ef08345-eee0-35e0-82e1-6a6bec32b4b5
All products recommended by Engadget are selected by our editorial team, independent of our parent company. Some of our stories include affiliate links. If you buy something through one of these links, we may earn an affiliate commission.