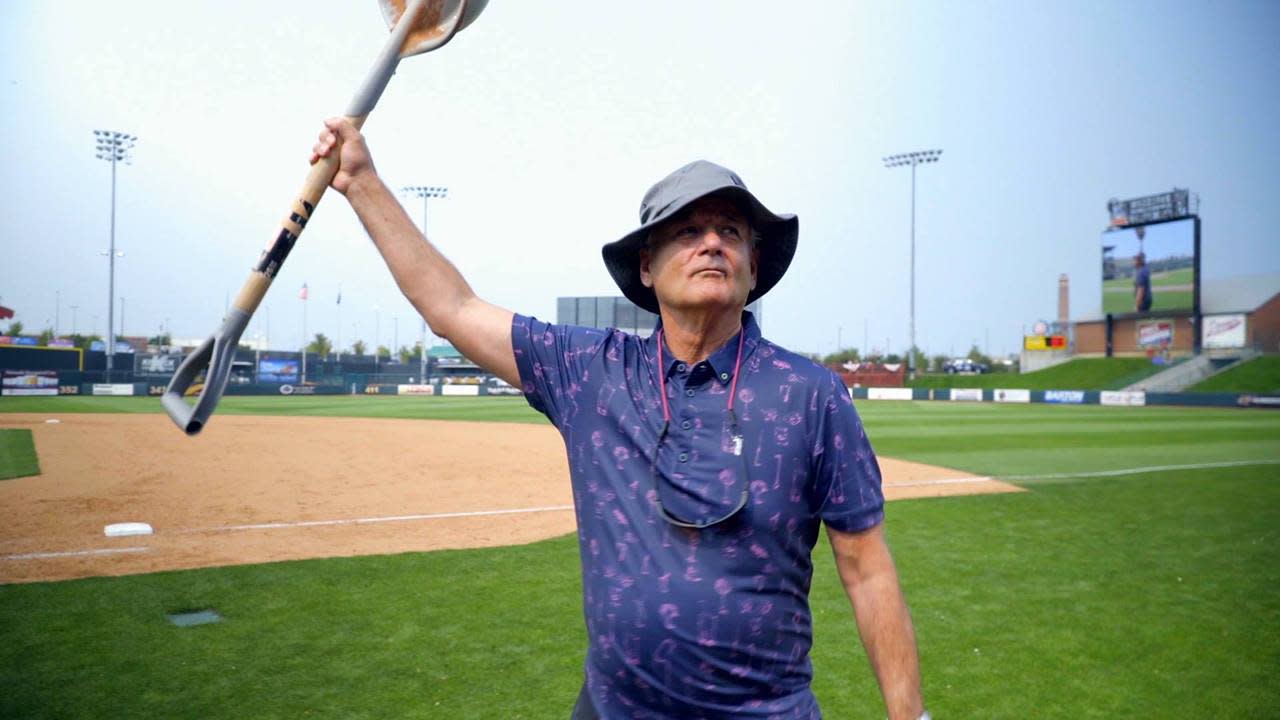 Facebook is nabbing shows left and right for its Watch platform, which finished rolling out to US users in September. While it's added current content with a Humans of New York program, a reality show with Marshawn Lynch and several popular Latino YouTube series, Watch is about to get a legend. Bill Murray is getting own unscripted comedy visiting minor league baseball teams with his brother. Because of course.

Bill Murray and Brian Doyle-Murray's Extra Innings will debut the first of ten 8-minute episodes on Monday, November 20th, with a new one coming every week. Murray, a well-known Chicago Cubs fanatic, is also an apparent longtime supporter of minor-league baseball. Across the show's run, Bill and Brian will visit the St. Paul Saints and Charleston RiverDogs (both of which Murray partly owns) as well as the Martha's Vineyard Sharks and the Kansas City T-Bones. They'll also head to the Kansas City MLB Urban Youth Academy and the Negro Leagues Baseball Museum to hang with kids and pay homage to tragically lesser-known baseball history, respectively.

In this article: av, BillMurray, entertainment, facebook, FacebookWatch, series
All products recommended by Engadget are selected by our editorial team, independent of our parent company. Some of our stories include affiliate links. If you buy something through one of these links, we may earn an affiliate commission.