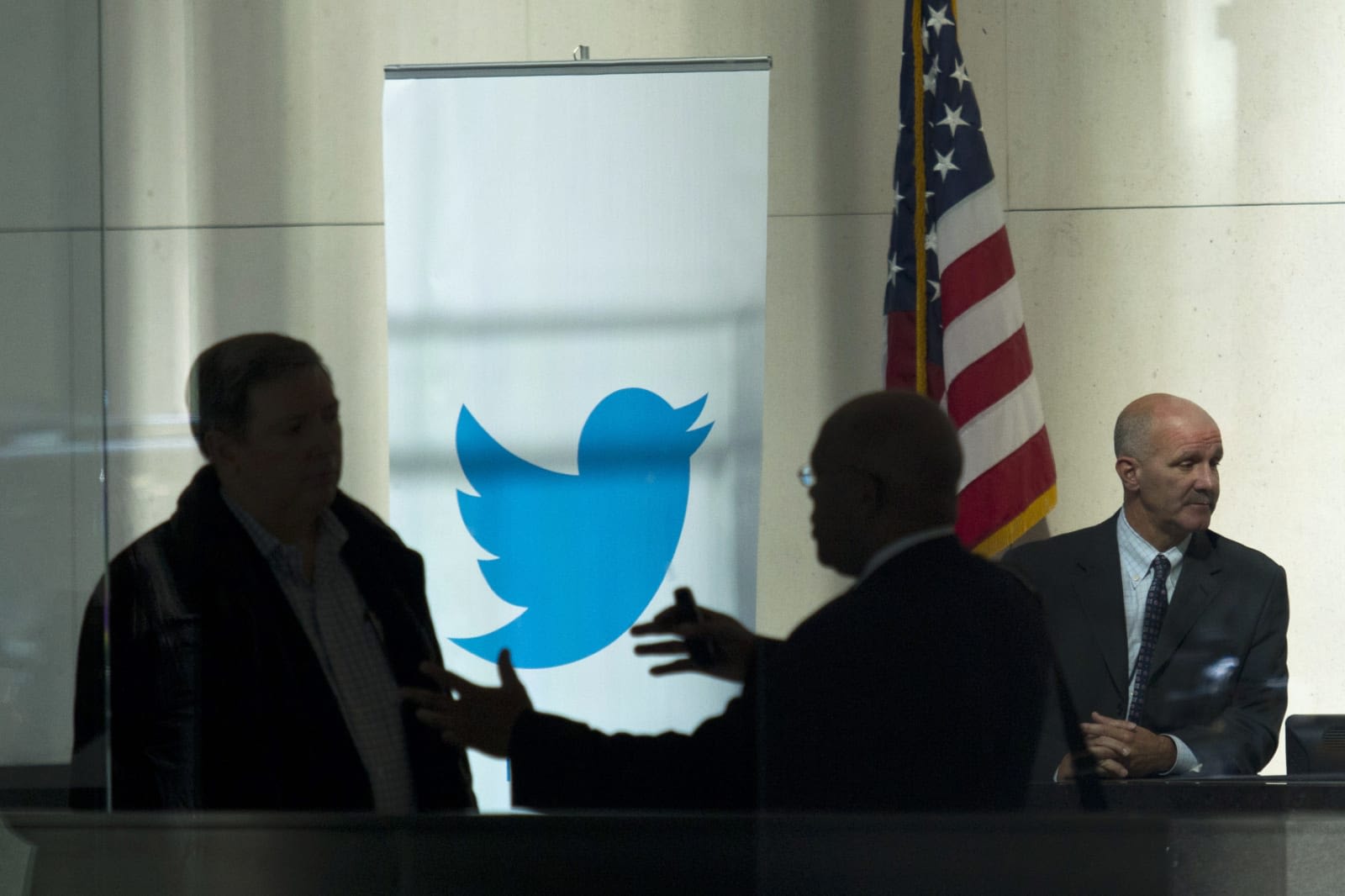 Twitter is joining in the recent trend of tech companies disclosing FBI data requests after gag orders have lifted... and the news isn't exactly comforting. The social network has revealed that two National Security Letters sent in 2015 and 2016 asked the company for electronic communication transaction records that could include sensitive internet data. The company denied most of the demands, but the very nature of the requests is the problem -- they suggest that the FBI was pushing past the guidelines set by a 2008 Justice Department memo, which limited these orders to phone billing records.

An FBI inspector general report from 2014 had disagreed with the memo's terms, suggesting that the bureau doesn't believe it's bound to those limitations.

To some extent, Twitter is using the letters as bargaining chips. It's still embroiled in a lawsuit against the US government over rules that restrict how and when it can disclose data, and the revelations support its belief that it can't offer "meaningful" transparency to users. How can you talk about examples of law enforcement overreach when you're not even allowed to acknowledge that a given National Security Letter exists? We wouldn't count on the court deciding in Twitter's favor, but it at least has some supporting evidence under its belt.

Source: Twitter, Reuters
In this article: culture, fbi, internet, lawenforcement, nationalsecurityletter, politics, privacy, security, socialnetwork, socialnetworking
All products recommended by Engadget are selected by our editorial team, independent of our parent company. Some of our stories include affiliate links. If you buy something through one of these links, we may earn an affiliate commission.