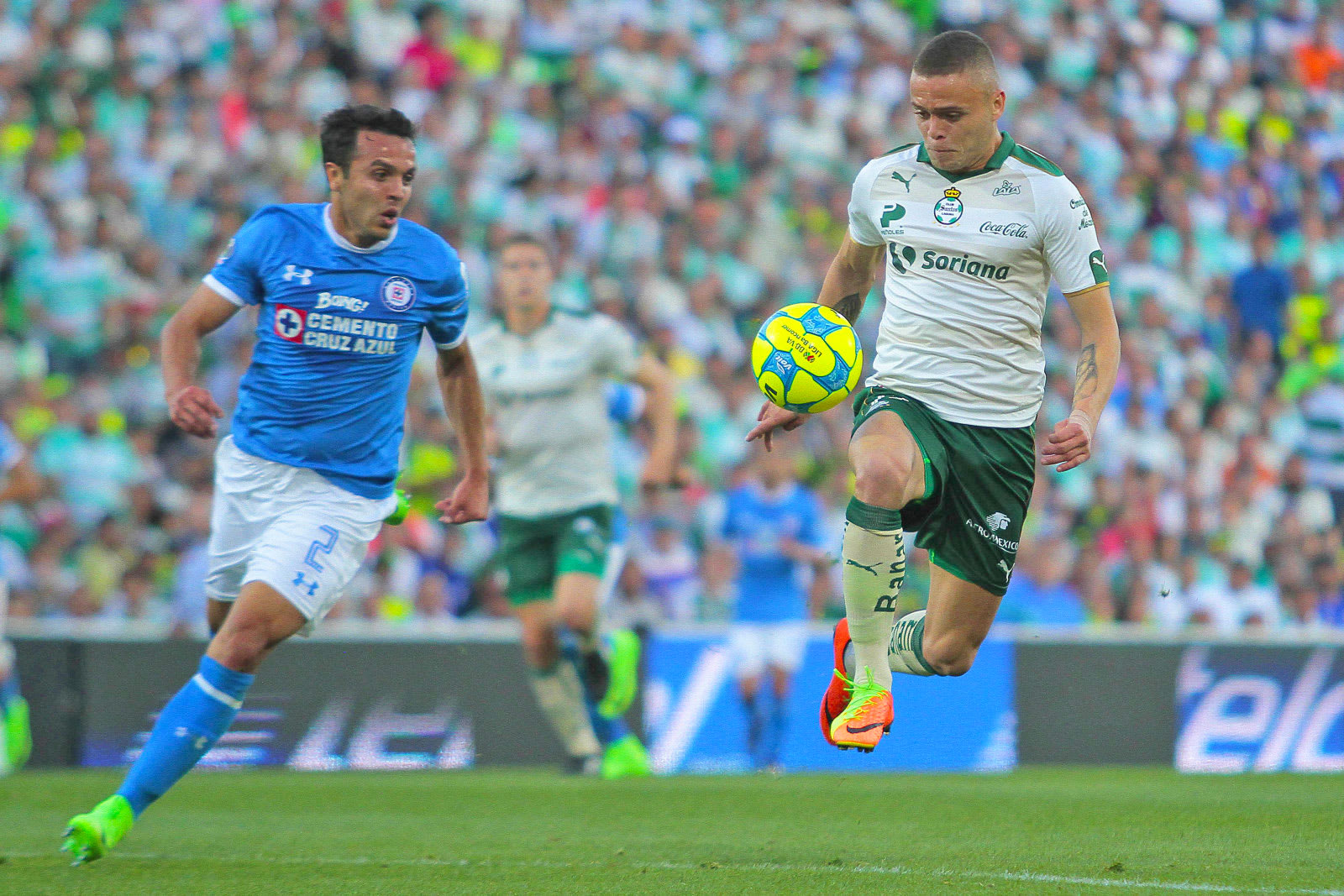 Facebook has hosted livestreams of soccer matches in the past, but for the upcoming Liga MX season, the social network is doing more than one-off events. Today, Univision announced that 46 total matches will be streamed on its page via Facebook Live for the 2017 season. And yes, that includes playoffs. The network says the Mexican soccer league is the most-watched in the US, so easy access to English streams of select matchups makes a lot of sense.

"Now Facebook represents the next wave of TV and, given its scale, they are an ideal partner to distribute our Liga MX matches in English," Univision's chief commercial officer Tonia O'Connor explained in a press release.

Financial terms of the deal between the Facebook and Univision weren't disclosed, but the tie-up should come as no surprise. Recode reported in December that Facebook was looking into more original content for its live video offering, including live sports. The social network's live video initiative has already hosted an English Premier League match as well as broadcast women's La Liga action on the pitch.

Starting this Saturday, February 18th, you can head over to the Univision Deportes page on Facebook to stream games from the Mexican soccer league via the "video" tab. If you're looking for an alternate option, Verizon customers are privy to live Liga MX games from Univision via the go90 app.

Source: Univision (Business Wire)
In this article: av, entertainment, facebook, facebooklive, football, internet, ligamx, livestream, services, soccer, sports, univision, univisiondeportes
All products recommended by Engadget are selected by our editorial team, independent of our parent company. Some of our stories include affiliate links. If you buy something through one of these links, we may earn an affiliate commission.