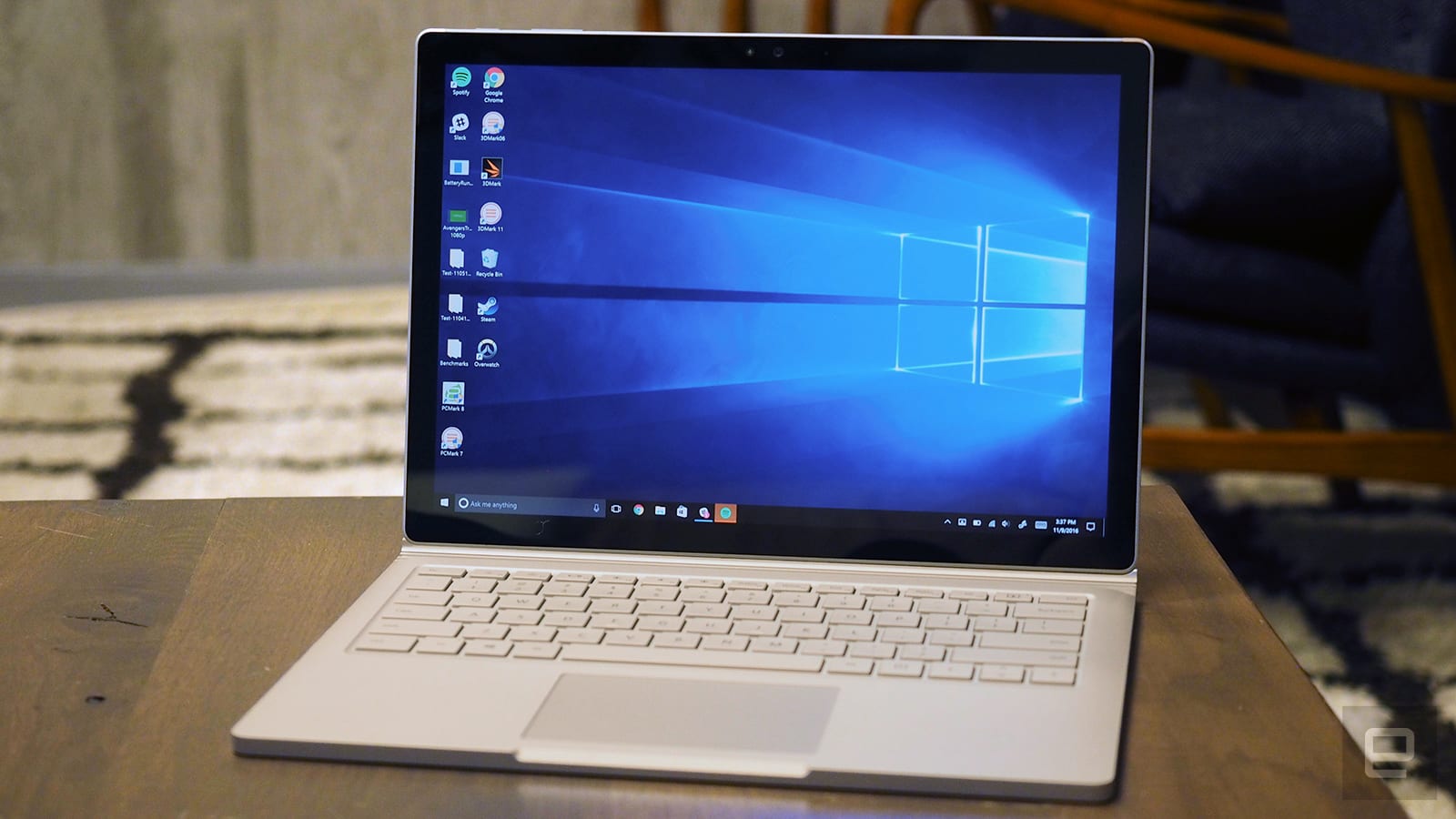 Thanks to the Brexit vote, the weakened pound is causing many companies to adjust prices to cover the shortfall, and today you can add Microsoft to that list. The cost of the company's enterprise software and cloud services increased at the start of the year, but this morning Microsoft quietly hiked prices of some of its consumer devices and software too, as spotted by a TechCrunch tipster.

On Microsoft's online store, you're now expected to pay at least £150 more for a Surface Book, though the price of the top, Core i7 configuration has risen by £400 -- over 15 percent -- from £2,649 to £3,049. That's quite the jump for an already expensive product. While not as significant, Surface Pro 4 prices have also increased by up to £150 depending on configuration.

For whatever reason, Microsoft isn't sharing a complete list of affected products, but the official line is: "In response to a recent review we are adjusting the British pound prices of some of our hardware and consumer software in order to align to market dynamics. These changes only affect products and services purchased by individuals, or organisations without volume licensing contracts and will be effective from February 15, 2017. For indirect sales where our products and services are sold through partners, final prices will continue to be determined by them."

If you were considering a Surface purchase, then, you might want to shop around now before third-party retailers have a chance to react to Microsoft's adjustments.

Just a few days ago, Sonos confirmed it would be hiking the prices of its products by up to 25 percent next Thursday. Sonos and Microsoft are reacting fairly late to the post-vote currency fluctuations, though. OnePlus kicked things off last July, followed by HTC in August and Apple in September. Apple has actually reacted twice, first by increasing hardware prices and last month, putting app costs up by 25 percent. Already this year, Tesla's EVs have become that bit more expensive, and we'd put money on more companies following suit in the near future. Not that we have any left.

Via: TechCrunch
Source: Microsoft
In this article: brexit, eureferendum, gear, microsoft, microsoftsurfacebook, microsoftsurfacepro4, personal computing, personalcomputing, politics, surfacebook, surfacepro4
All products recommended by Engadget are selected by our editorial team, independent of our parent company. Some of our stories include affiliate links. If you buy something through one of these links, we may earn an affiliate commission.