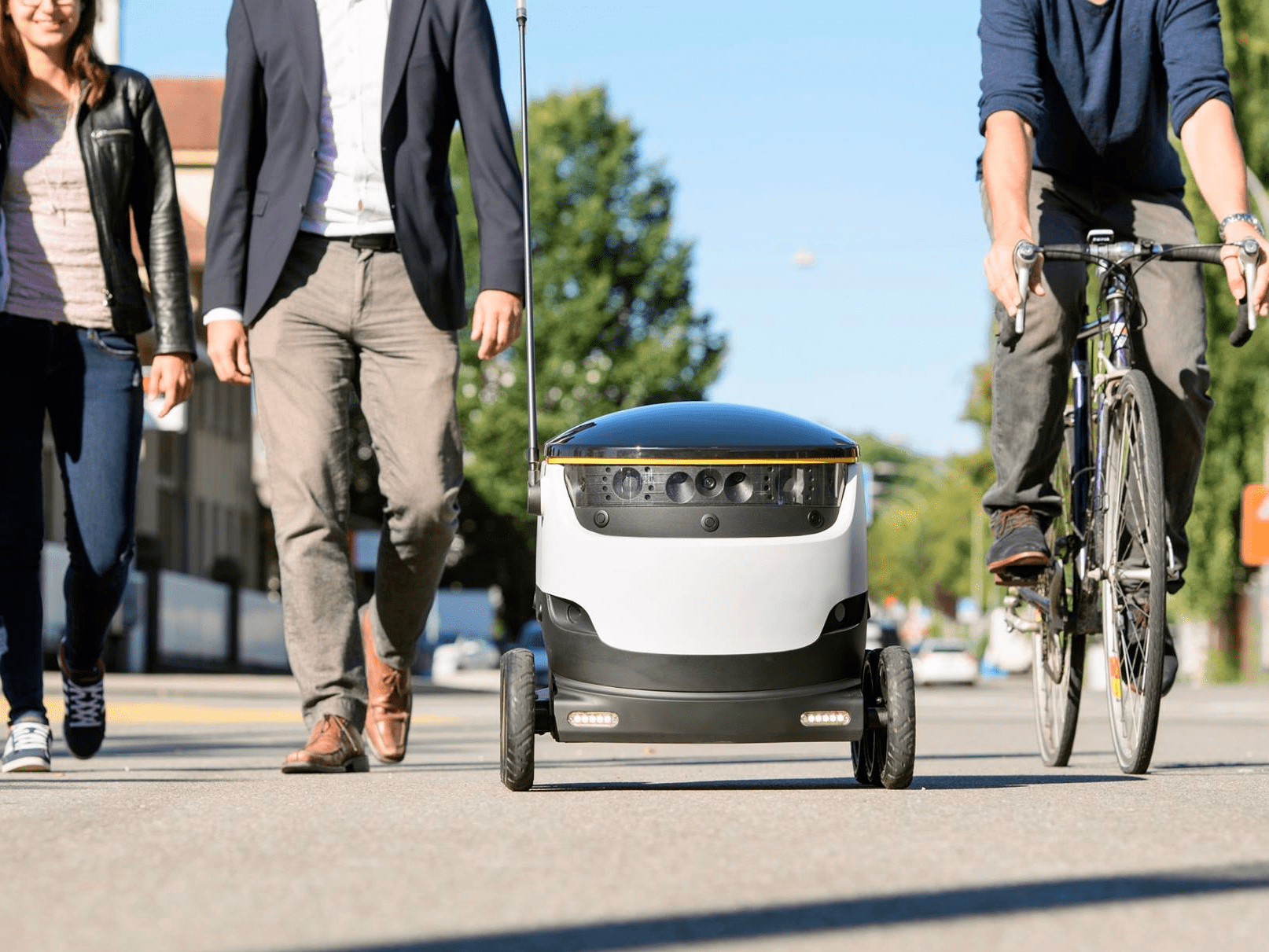 America is now one step closer to becoming a sci-fi utopia, thanks to a new law passed in Virginia. On Friday the state's governor signed a ruling which will allow delivery robots to use its sidewalks and crosswalks from July 1st. Advised by Starship Technologies (an Estoninan robotics company that specializes in ground delivery) the legislation states that the bots cannot travel faster than ten miles per hour, or weigh over 50 pounds.

The new law will allow the little bots to roam the streets completely autonomously. In a bid to reduce collisions, however, Virginia requires them to remain under the watchful eye of the delivery company via remote monitoring. While the new law will undoubtedly make your commute a bit more interesting, the state confirmed that the potentially dog-upsetting legislation can be amended by local councils or even overturned completely if it becomes too problematic.

With Starship widely testing their bots across the U.S in January, it was really only ever a matter of time before the futuristic concept became reality. Unsurprisingly, it looks as though the Estonia-based company will be the first to benefit from the new law. Interestingly, online delivery businesses like Amazon and Grubhub also sent letters to Virginia's governor in support of the law, reaffirming their interest in the sector. Companies like Marble and Dispatch have also confirmed that they are working to bring their own autonomous bots to sidewalks.

With most people still rendered gobsmacked by the convenience of Amazon Prime Now, it's impressive to think that consumers will soon be able to get a package delivered to their door by an autonomous robot. We may well be losing AIM soon, but when we're just months away from robo-postmen, it looks like 2017 might not be so bad after all.

Source: Recode
In this article: amazon, deliveryrobots, robots, science, Starshiptechnologies
All products recommended by Engadget are selected by our editorial team, independent of our parent company. Some of our stories include affiliate links. If you buy something through one of these links, we may earn an affiliate commission.