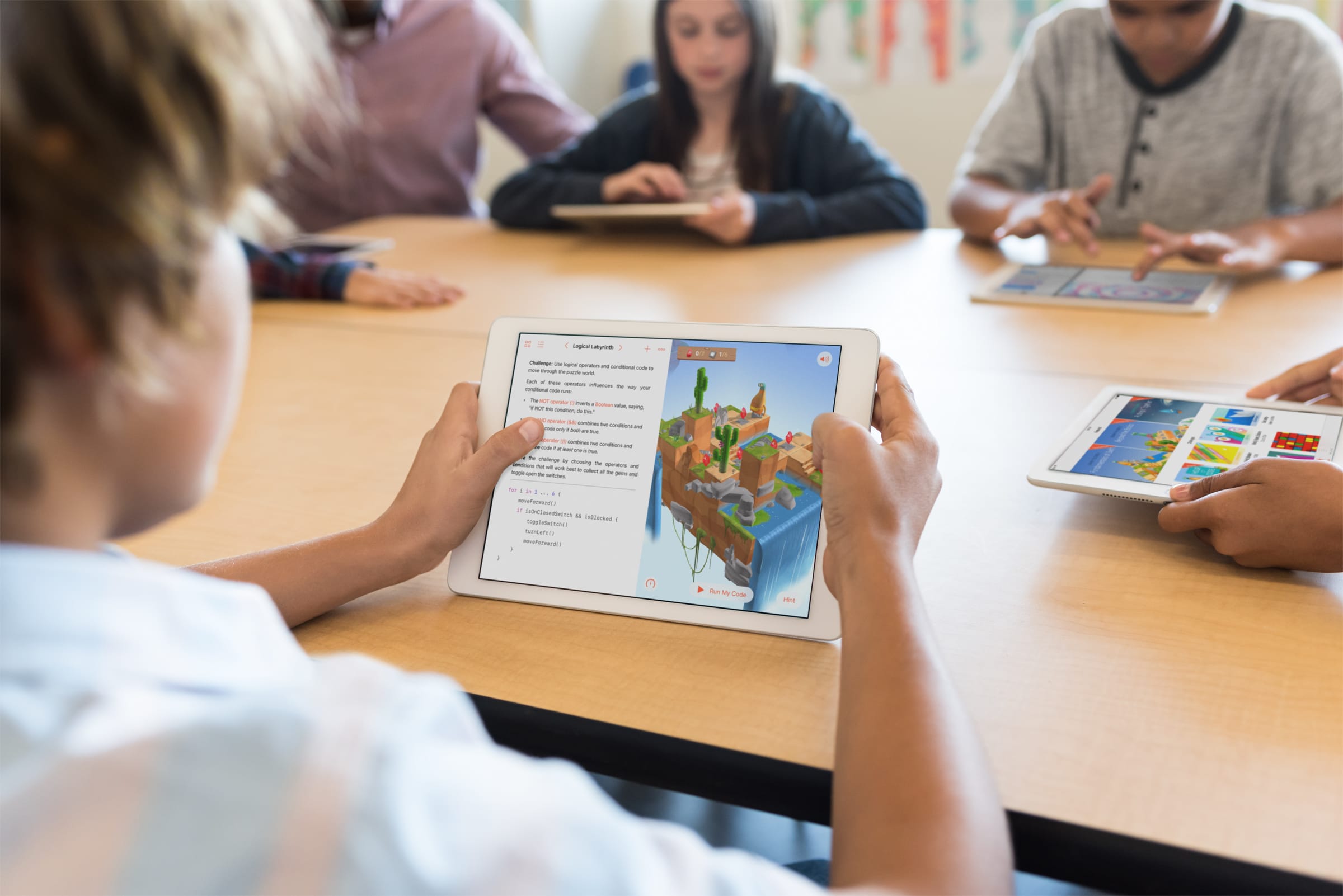 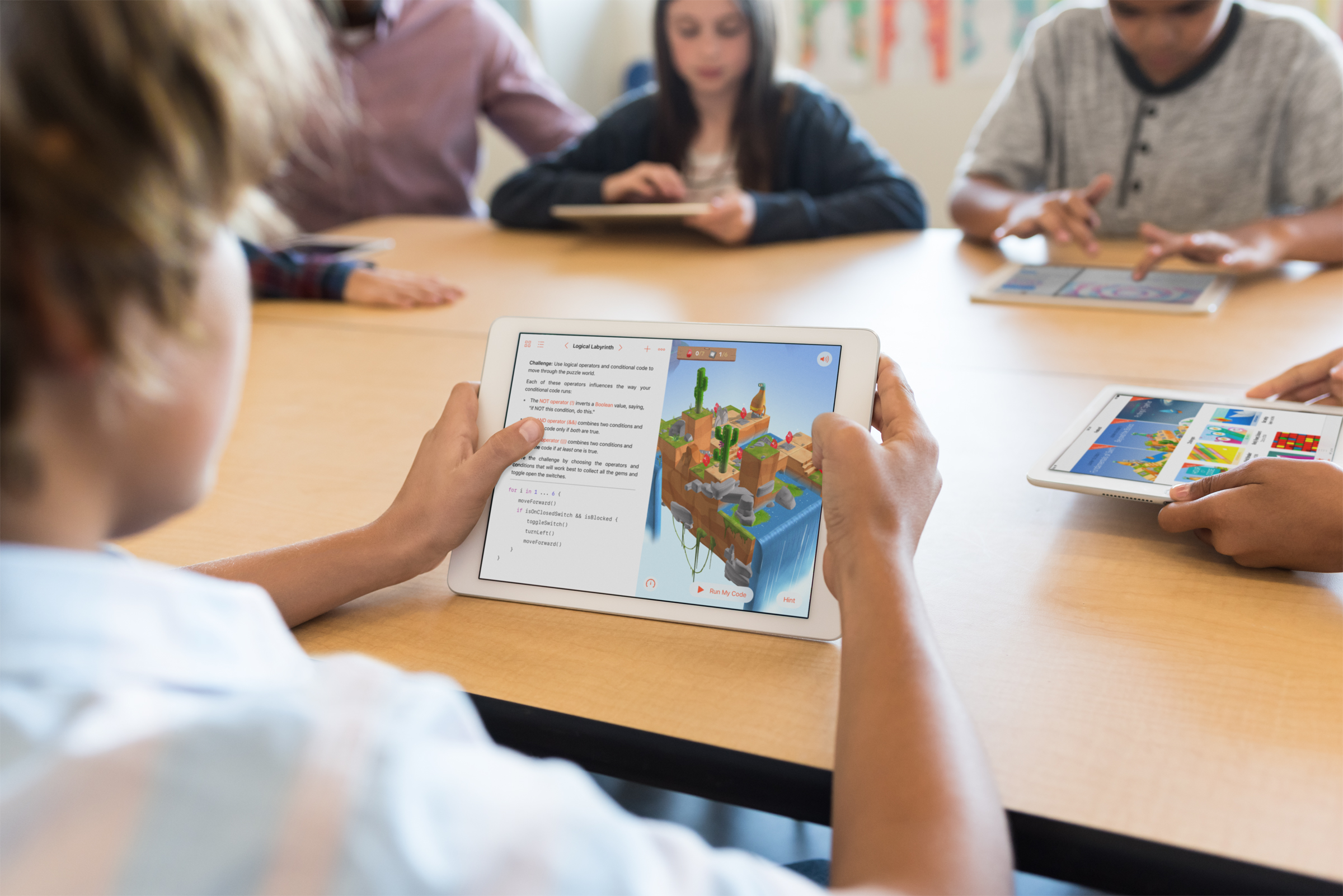 Apple has been trying to reverse declining iPad sales for several years now, without much success. For the past year and a half, that strategy could be summed up in one word: more. More power, more screen real estate, more accessories. Of course, the iPad Pro also cost more money, so it didn't help reverse waning interest in Apple's tablets.

Now Apple is going in the opposite direction. The newest iPad, announced yesterday with little fanfare, is most notable for its affordable price. The 9.7-inch tablet starts at only $329 with 32GB of storage; you can get a spacious 128GB model for $100 more. It replaces the aging iPad Air 2 in Apple's lineup -- but despite the updated processor on the inside, the new tablet makes a number of compromises to hit that low price. But Apple seems to think it's found the right balance of specs and price to get more people to turn the iPad's fortunes around.

Despite the fact that the rumor mill indicated a late March event with big updates to the iPad Pro, the new iPad was just one of several announcements Apple made yesterday. New red iPhones, new Watch bands and this new iPad all felt like they would have been good lead-ups to a big new product reveal -- but without that, it seems Apple just decided to push everything out in a series of low-key press releases.

Even with this muted introduction, the new iPad says a lot about the company's intentions in the tablet market. It's an admission that Apple needs a true budget-priced iPad with the most popular screen and newer hardware than the aging iPad Air 2 offered. The addition of the A9 chip should give the new iPad enough horsepower to work well for several years, even if the processor is already more than a year old. 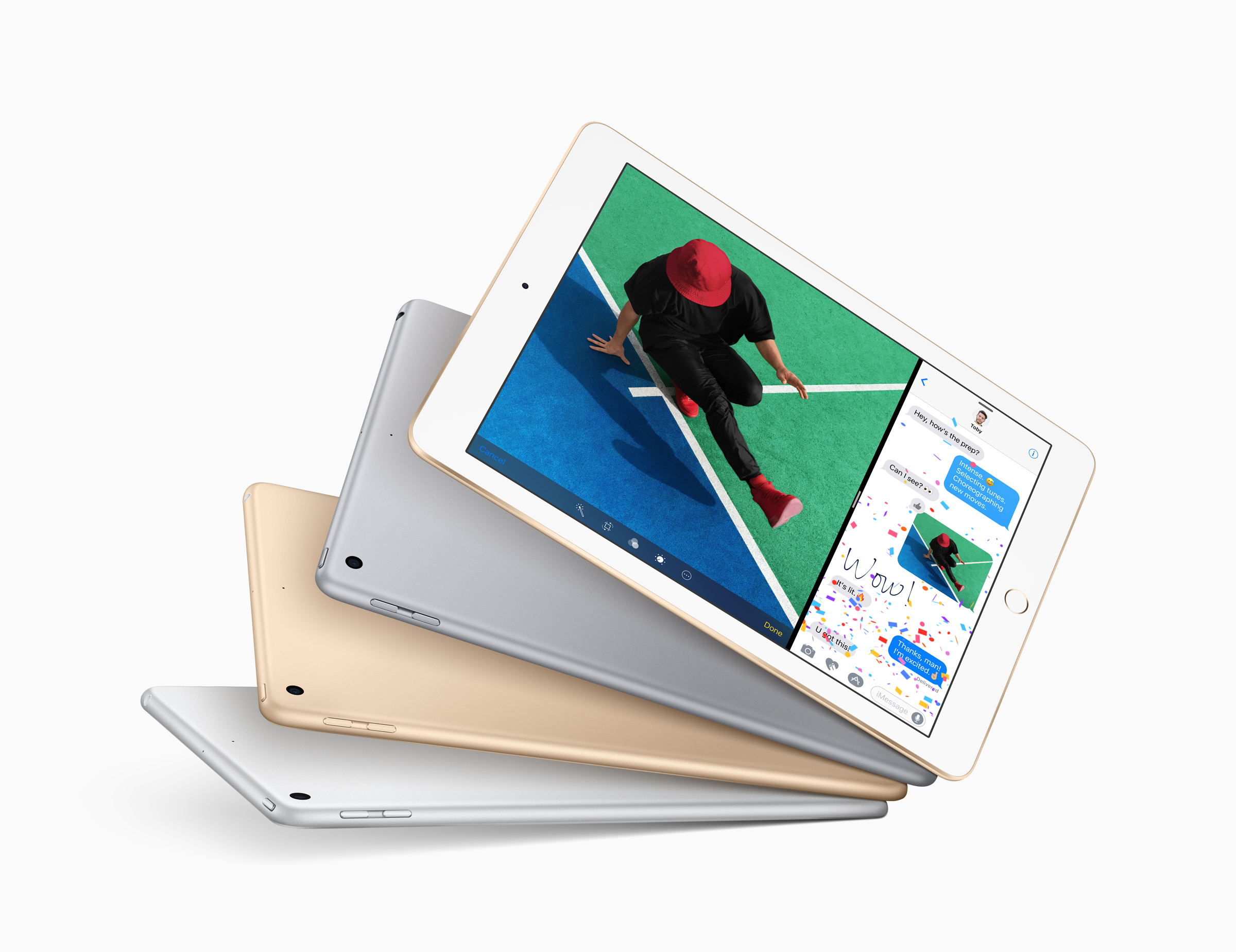 But the big corner that Apple cut to hit this aggressive price point is the screen. The new iPad's display is a step backward from the Air 2. It's not laminated to the glass touch surface and it lacks antireflective coating, two characteristics that were included in the Air 2 as well as the existing iPad Pro. What this means is you'll see a small but noticeable air gap between the glass and display, something that diminishes the effect of actually touching on-screen elements.

It's a most unfortunate change, but it's classic Apple: If you want the best hardware, you're going to have to put up the cash and get the Pro. Still, it's surprising to see Apple take a step back in display technology, especially considering how crucial the screen is to the entire iPad experience. This thing is basically a window to the internet, and Apple compromised that window.

In a less crucial change, Apple actually made the new iPad slightly thicker and heavier than the Air 2. Now it has the same dimensions as the original iPad Air from 2013 -- but that's not something to worry about. As someone who's used that tablet for more than three years, it's certainly not a heavy or unwieldy device. If these larger dimensions helped Apple get the price down, it's a trade worth making.

Apple is betting that these differences aren't going to matter to buyers -- and to some respect, I agree with that logic. If you have an iPad older than the Air 2, this new model will likely represent a major upgrade (we'll have to wait until we test it to pass final judgement, of course). Unless you have an original Air, the form factor will be an immediate improvement, and the A9 chip simply smokes the older models. And you'll be able to get that upgrade for significantly less money now than ever before. 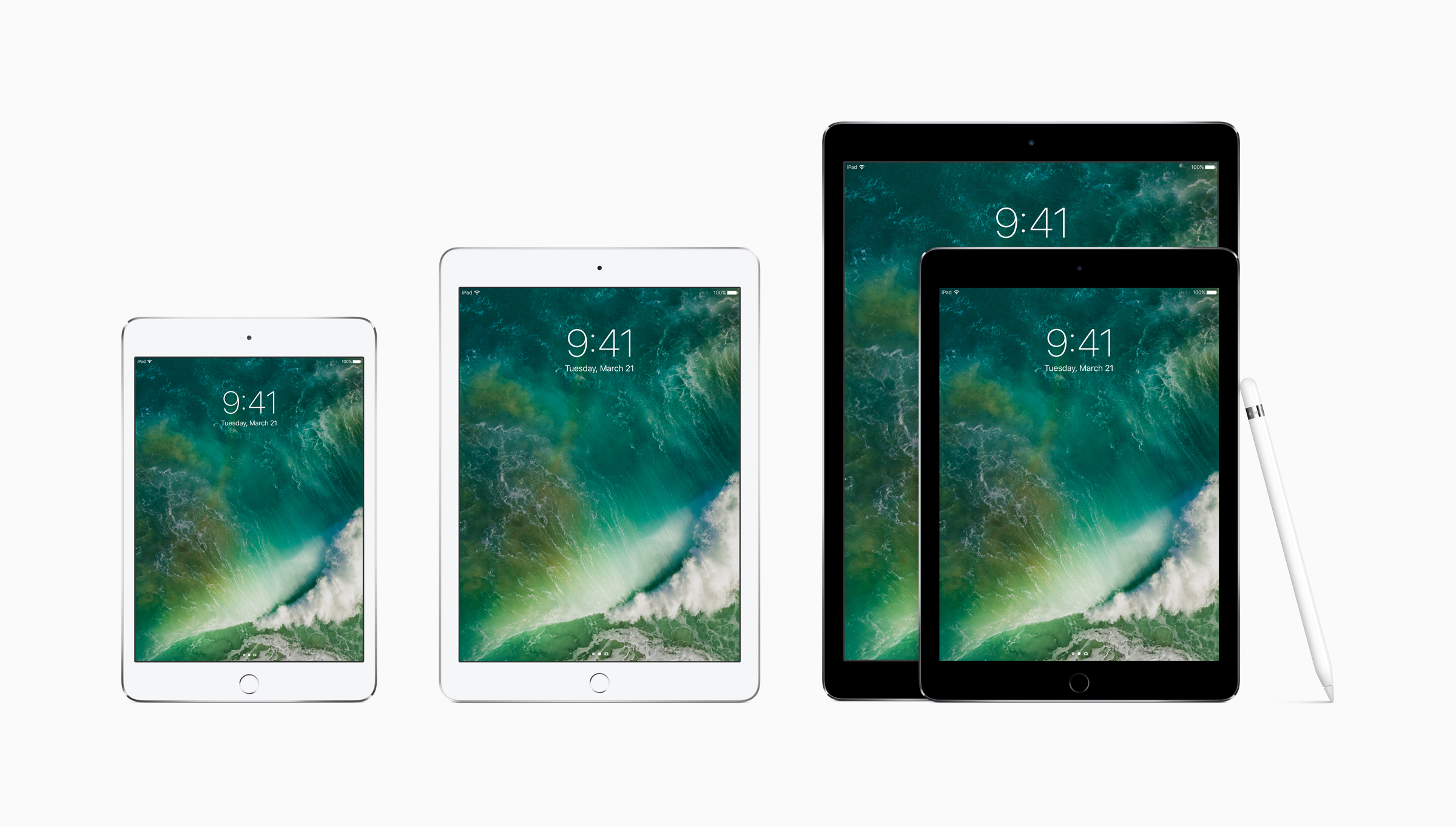 With this new model, Apple has also finally cleaned up the mess it made of its iPad lineup. Most potential buyers will pick between the new iPad and the single iPad Mini that Apple now offers. The new iPad is now the cheapest iPad you can buy, not coincidentally in its most popular screen size. And if you need more power or a bigger display or want to use Apple's accessories, the Pro lineup is waiting for you.

The jury is still out on whether or not this will actually turn iPad sales around. New hardware at a lower price is potentially the kind of thing that can get people interested, but the relatively quick rise and fall of iPad sales might indicate that this isn't a growth category right now, full stop. Apple only sold 13.1 million iPads in the most recent holiday quarter (only about half of the 26 million it sold during the holiday season in 2013), and I don't know if this new device is enough to turn around that decline.

Apple has often cited high customer satisfaction rates for the iPad, and the upgrade cycle is clearly longer than the two years we see for smartphones. So Apple's new, cheap iPad might be what it needs to get the many people who bought iPads three or four years ago to upgrade. But even if this latest tactic moves the needle, it seems unlikely that sales will get back to that 2013 peak anytime soon. Apple calls the iPad "the future of personal computing," but it's a future that everyone is still not on board with.

In this article: apple, editorial, gear, ipad, ipadpro, newipad, personal computing, personalcomputing, tablets
All products recommended by Engadget are selected by our editorial team, independent of our parent company. Some of our stories include affiliate links. If you buy something through one of these links, we may earn an affiliate commission.