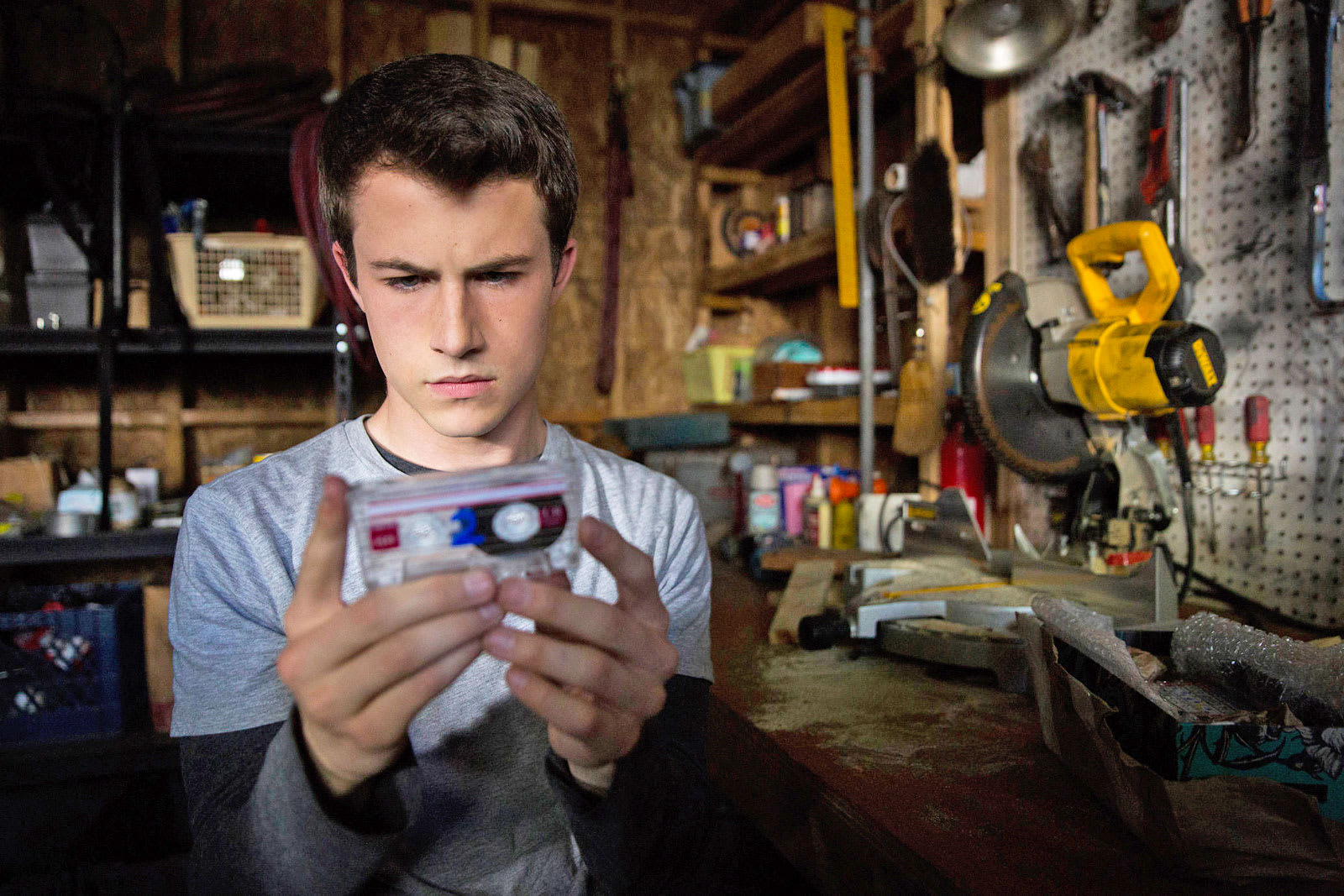 Netflix's 13 Reasons Why has drawn plenty of attention, and not necessarily for good reasons. Critics, mental health experts and politicians have attacked it for its portrayals of suicide, bullying and sexual assault. However, Netflix is apparently willing to push forward -- the streaming service has renewed 13 Reasons Why for a second season. It's too early for a release date or plot, but the new episodes will be venturing into uncharted territory given that the first run ends where the original novel does.

A renewal isn't completely surprising given the buzz, both good and bad. Hollywood Reporter sources understand that writers have already been tackling new episodes despite a lack of confirmation until today. However, this is an unusual position for Netflix to be in. It had to make a judgment call on a show that many are concerned might be inspiring copycat incidents and failing to present a full picture of both the motivations behind self-harm and the ways of preventing it. Also, others are worried that a continuation of the story might water down the significance of the suicide at its heart.

However, writer Nic Sheff has argued that the show (including a 30-minute suicide prevention program attached to it) is helpful in prompting a discussion of a taboo but important subject. And Netflix, unlike most conventional TV networks, has a lot of room to take risks on shows like this. It doesn't have to worry about pleasing the widest possible audience in a given time slot. As long as a show has a good-enough viewership and doesn't completely cross the line, it's free to pursue its creative path.

The one certainty: both Netflix and 13 Reasons' producers will have to tread more carefully than they have with other shows. The first season prompted additional content warnings in response to the outcry. This time, it seems likely that the showrunners will take extra care to notify viewers about particularly disturbing themes.

Their story isn't over. Season 2 of #13ReasonsWhy is coming. pic.twitter.com/nY5vTUfXdo

Via: Slashfilm
Source: 13 Reasons Why (Twitter)
Coverage: Hollywood Reporter
In this article: 13reasonswhy, cyberbullying, entertainment, internet, mentalhealth, netflix, services, streaming, streamingvideo, suicide, television, tv, video
All products recommended by Engadget are selected by our editorial team, independent of our parent company. Some of our stories include affiliate links. If you buy something through one of these links, we may earn an affiliate commission.