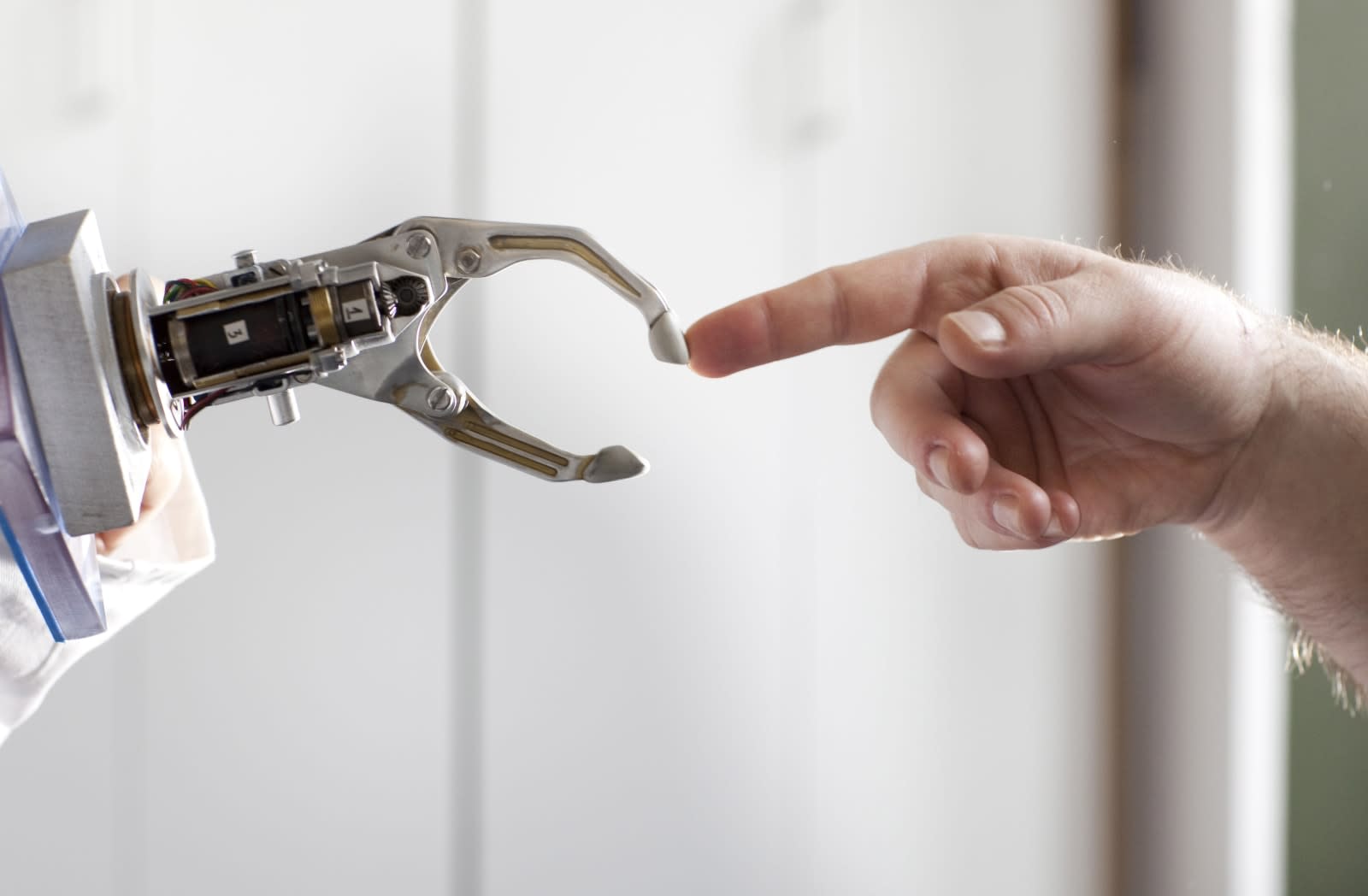 Elon Musk isn't the only one getting into the wetworks game. Chip designer ARM announced on Wednesday that it is pairing with the Center for Sensorimotor Neural Engineering (CSNE) at the University of Washington to develop a line of brain-implantable systems-on-a-chip that can interface between our squishy bits and the next generation of powered prosthetics.

One of the primary challenges facing prosthetic development today is the lack of sensory feedback. Sure, organizations are developing smart hands that can see and "think" for themselves but the ability for a prosthetic appendage to transmit sensory information back to its user remains woefully inadequate compared to their biological counterparts. But that's where ARM's SSoCs come in.

ARM will be leveraging its existing Cortex-M0 processor, the smallest one the company makes, as the basis for its wetware. "They have some early prototype devices," ARM's director of healthcare technologies, Peter Ferguson, told the BBC. "The challenge is power consumption and the heat that generates. They needed something ultra-small, ultra-low power."

These chips are designed to act as intermediaries. They'll work to decode the complex signals emanating from the brain and transcribe them into digital signals that computers can understand, and vice versa. It's a more permanent version of what researchers at Braingate2 and the Cleveland Functional Electrical Stimulation (FES) center have already developed (without the giant OBD2 plug sticking out of the patient's head, natch). It's also a more direct connection than what the Johns Hopkins Applied Physics Laboratory and Ossur created, both of which rely on the patient's peripheral nervous system.

Engineering challenges aside, the potential upside for this technology is enormous. ARM hopes that these chips will eventually be able to help patients suffering from everything from seizures to Parkinson's disease, spinal injuries to strokes. There's no word on how long it will take to mature the technology but for the people it can potentially help, that day can't come soon enough.

In this article: applenews, Applied Physics Laboratory, ARM, chips, Elon Musk, Engineering Challenges, gear, medicine, Parkinsons Disease, SSoC, University of Washington, wetware
All products recommended by Engadget are selected by our editorial team, independent of our parent company. Some of our stories include affiliate links. If you buy something through one of these links, we may earn an affiliate commission.