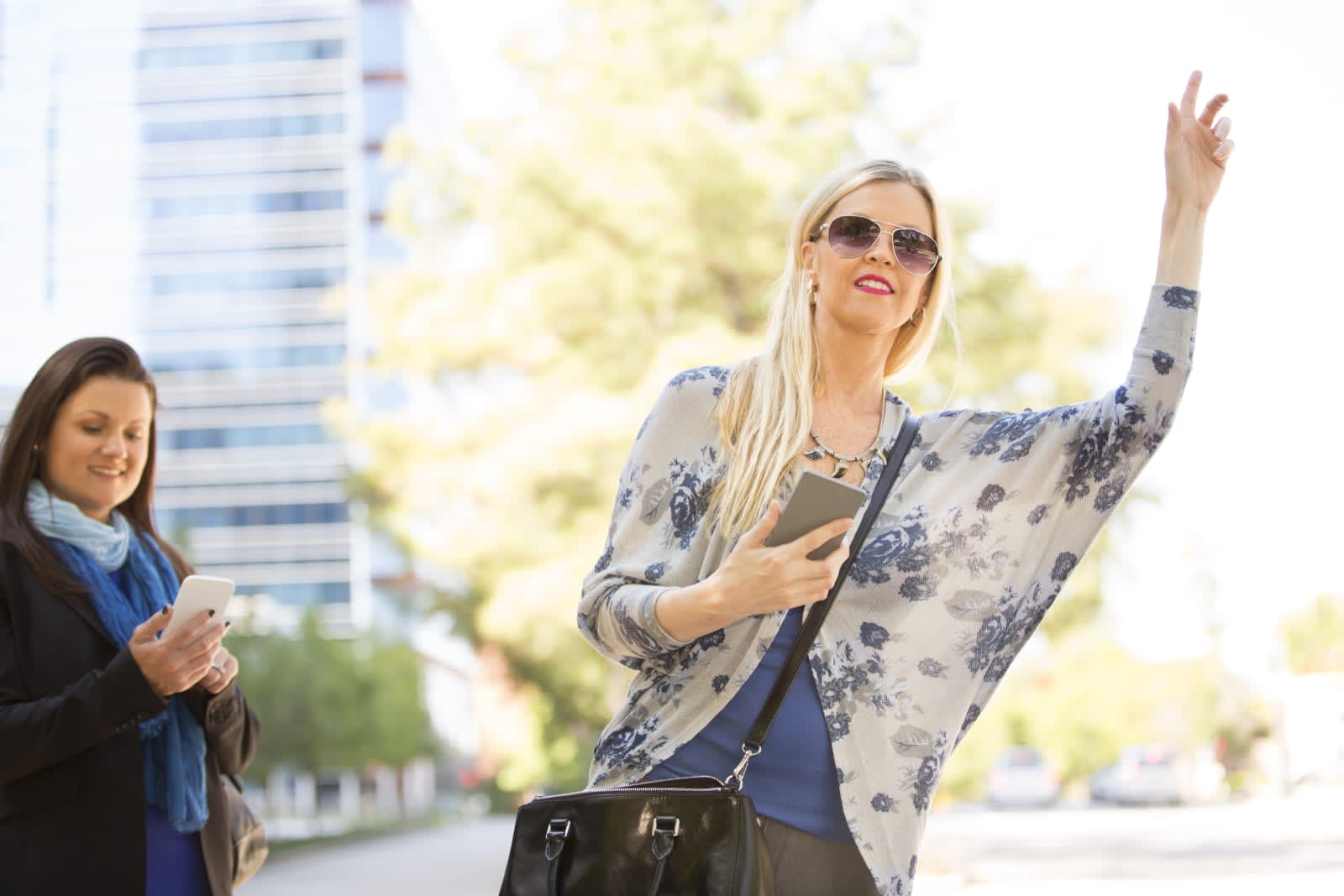 If you're in Italy, you can use Uber. A court in Rome today annulled a temporary ban placed on Uber in early April that prevented the company from advertising and operating throughout the country. This didn't completely stop Uber from infiltrating Italy, though: The ban was suspended about a week after its implementation as the company appealed, and Uber has been allowed to operate since then. Today's ruling deletes the ban from the books entirely.

"We are happy to announce that you will be able to keep using our app in Italy," Uber Italy tweeted today, as translated by Reuters.

Italian taxi drivers claim Uber unfairly penalizes their businesses because the app is loosely monitored; taxi drivers in the country operate under stiff regulations. The fight between traditional taxis and app-based services doesn't end with today's ruling -- the Italian government promises to introduce clear regulations for ride-hailing apps by the end of the year.

"We are thrilled for the thousands of drivers and riders who can continue using Uber in Italy," a company spokesman tells Reuters. "However, Italy now needs to reform its outdated laws so that all its citizens and cities can benefit from modern technology."

This isn't Uber's first dust-up with frustrated taxi drivers and government officials: France, the UK and cities around the world have attempted to suspend or ban the app. Generally, these battles end with Uber operating in these places anyway under a new set of regulations tailored to the region.

Source: Reuters
In this article: applenews, ban, gear, italy, lawsuit, mobile, personal computing, personalcomputing, politics, ridehailing, ridesharing, uber
All products recommended by Engadget are selected by our editorial team, independent of our parent company. Some of our stories include affiliate links. If you buy something through one of these links, we may earn an affiliate commission.