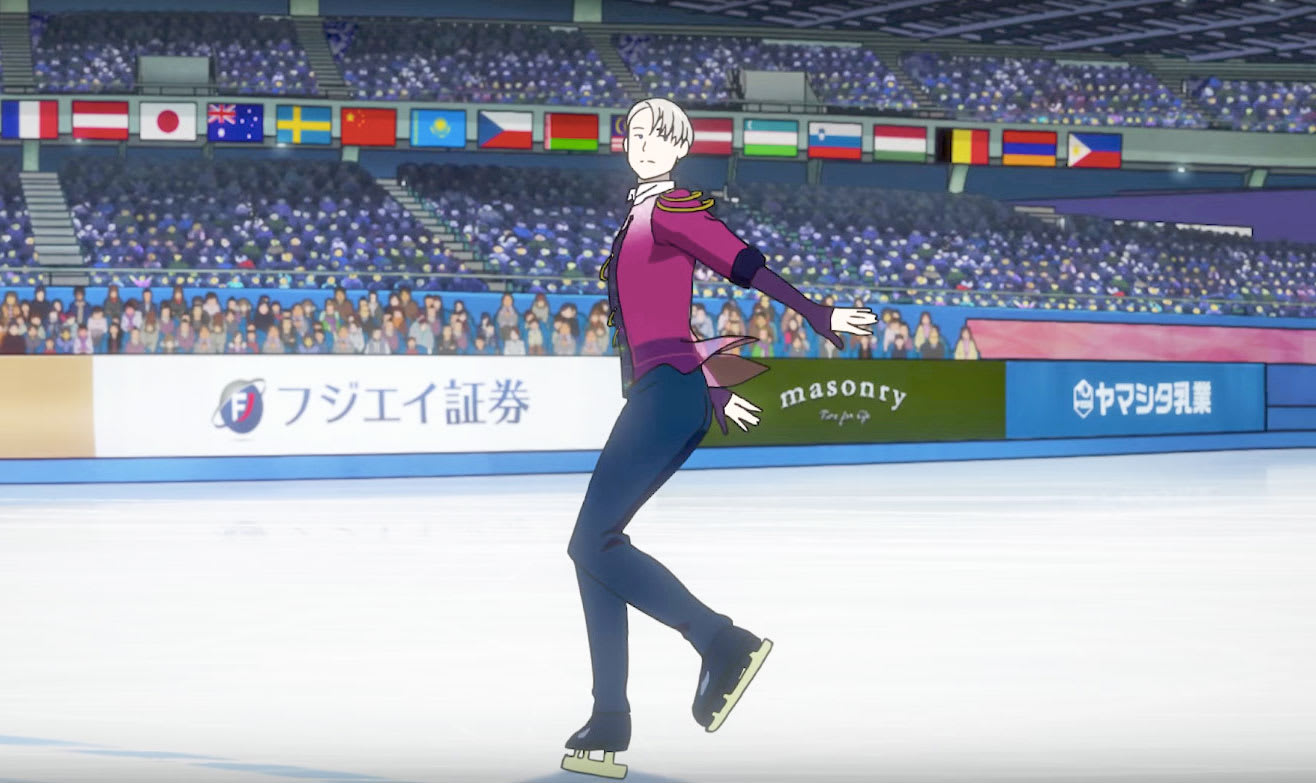 Twitch marathons try to target different demographics, and an upcoming one specifically caters to anime and manga fans. The video streaming platform has teamed up with Crunchyroll for its first ever anime marathon, which will run from 6:30PM ET on July 27th up until August 1st. Twitch will reveal all 15 titles it plans to stream during the five-day event on July 21st. But we know that the list includes Mob Psycho 100, Miss Kobayashi's Dragon Maid, and Rokka: Braves of the Six Flowers and one of 2016's biggest hits, the figure skating anime Yuri on Ice.

The platform will host the marathon on the Twitch Presents channel, where viewers will be able to access exclusive emoji designed after the 15 titles. In the past few months alone, Twitch hosted a six-day 'MST3K' binge, streamed all episodes of Mister Rogers' Neighborhood for 17 days, and celebrated Science Week by broadcasting Carl Sagan's Cosmos: A Personal Voyage. Needless to say, it's slated to host more marathons in the future.

Source: Twitch Presents
In this article: anime, crunchyroll, entertainment, internet, marathon, twitch
All products recommended by Engadget are selected by our editorial team, independent of our parent company. Some of our stories include affiliate links. If you buy something through one of these links, we may earn an affiliate commission.