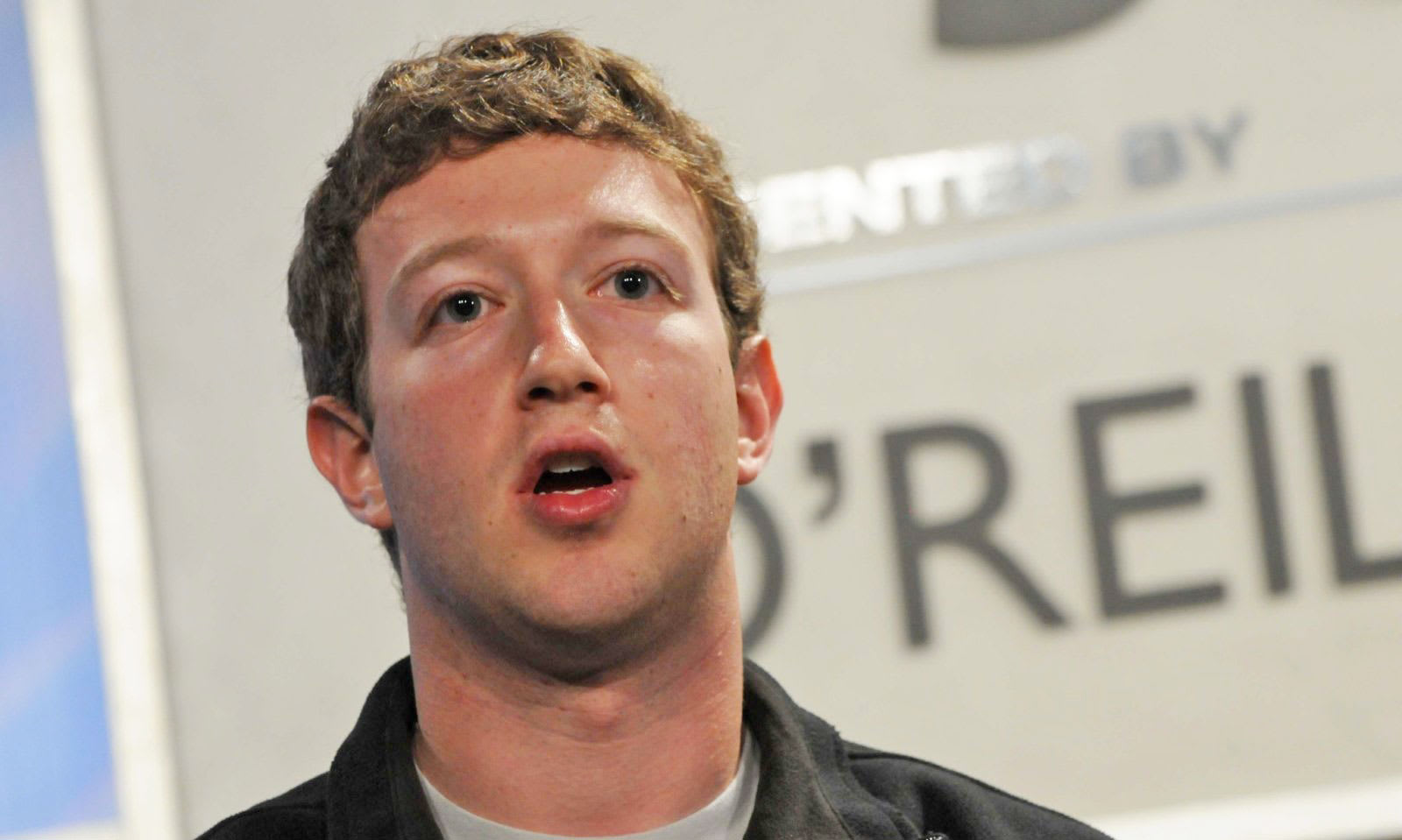 Facebook's latest diversity stats are in, and it seems that while the process is glacially-slow, the company is becoming less white and less male. In the last year, the number of women in tech has risen from 17% to 19%, with women accounting for 27% of all new graduate hires in engineering and 21% of all new technical hires. The number of Hispanics at the company has increased from 4% to 5%, while the number of black people has risen from 2% to 3%.

These figures don't represent a particularly impressive move forward from last year, but they are in many cases much better than they were in 2014. According to a blog post by the company, much of this "success" can be attributed to a range of diversity-focused programs, designed to eradicate the White Boys' Club mentality that has long-plagued Facebook's boardrooms.

The "Diverse Slate Approach", for example, "sets the expectation that hiring managers will consider candidates from underrepresented backgrounds when interviewing for an open position", while "Managing Inclusion" trains managers to understand the issues that affect marginalized communities. All pretty basic stuff which many would argue should have been on Facebook's to-do list years ago. To give Facebook its due, it is pushing a diversity agenda in an industry notorious for its systemic underrepresentation -- now it just needs to push harder.

Source: Facebook
In this article: black, business, diversity, facebook, Hispanic, racism, sexism, statistics, underrepresentation, womeintech, women
All products recommended by Engadget are selected by our editorial team, independent of our parent company. Some of our stories include affiliate links. If you buy something through one of these links, we may earn an affiliate commission.