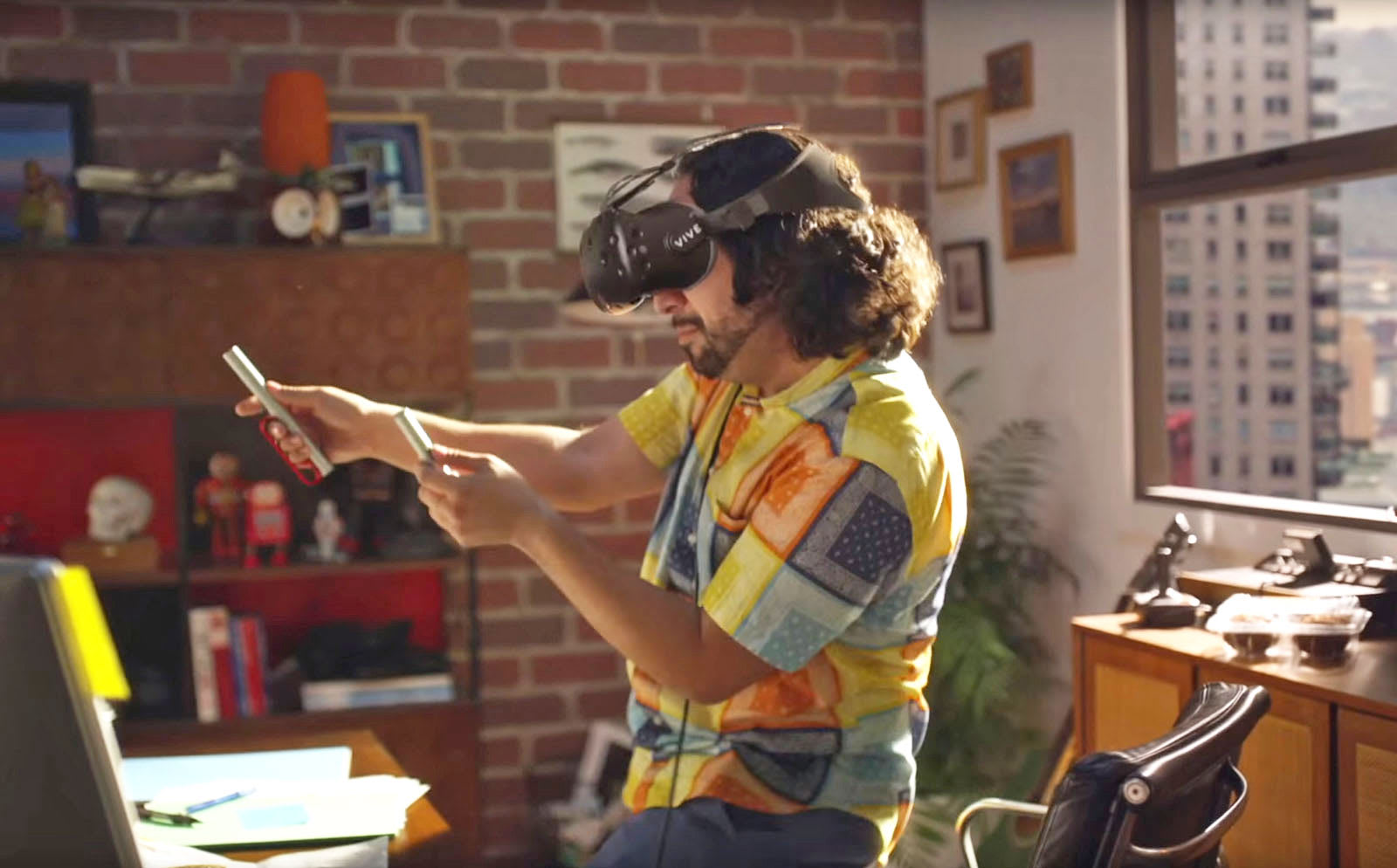 Microsoft has been focused more on mixed reality lately than Hololens AR lately, unveiling VR motion controllers and helping Dell, Lenovo, Acer, HP and others with their MR headset launches in May. It's still on the job with Hololens, though, as Twitter user @h0x0d (WalkingCat) discovered a Microsoft patent for a wand-like interface for the headset. It looks like it could serve as a gaming gun or business pointing device, as it comes with a trigger, buttons and a finger shield.

A very similar looking device was featured in a Microsoft mixed reality video, though it was being used by someone sporting an HTC Vive headset. That might mean Microsoft would market such a wand to other manufacturers and VR systems, provided it ever became a reality. The device features buttons like Microsoft's current Hololens clicker accessory, but the wand shape would make it more useful for painting, FPS games and business or training. 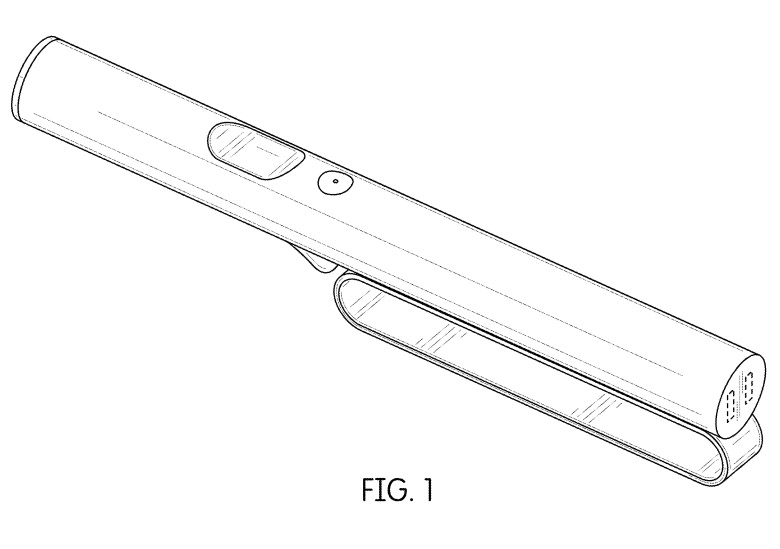 It could also become an accessory for Microsoft's own mixed reality headsets, which are basically VR headsets with front cameras, coming later in 2017. Those devices can be tracked without the need for external "base stations" used by HTC's Vive and will work on most PCs, not just high-end VR-ready models. The headsets will also be cheaper than a Vive or Oculus Rift, even with the new discounts on those devices.

Microsoft's patent is designated D795256, meaning it covers the design and not the function of the device. As such, it features detailed profile drawings that likely represent a near-finished product. Indeed, the designs look exactly like the devices that Microsoft showed in its earlier video (below). That doesn't mean it will definitely become a consumer product, but a design patent is a more promising sign of that than a regular one.

Via: VR Scout
Source: USPTO (PDF)
In this article: AR, AugmentedReality, controller, gear, Hololens, microsoft, patent, wand, wearables
All products recommended by Engadget are selected by our editorial team, independent of our parent company. Some of our stories include affiliate links. If you buy something through one of these links, we may earn an affiliate commission.