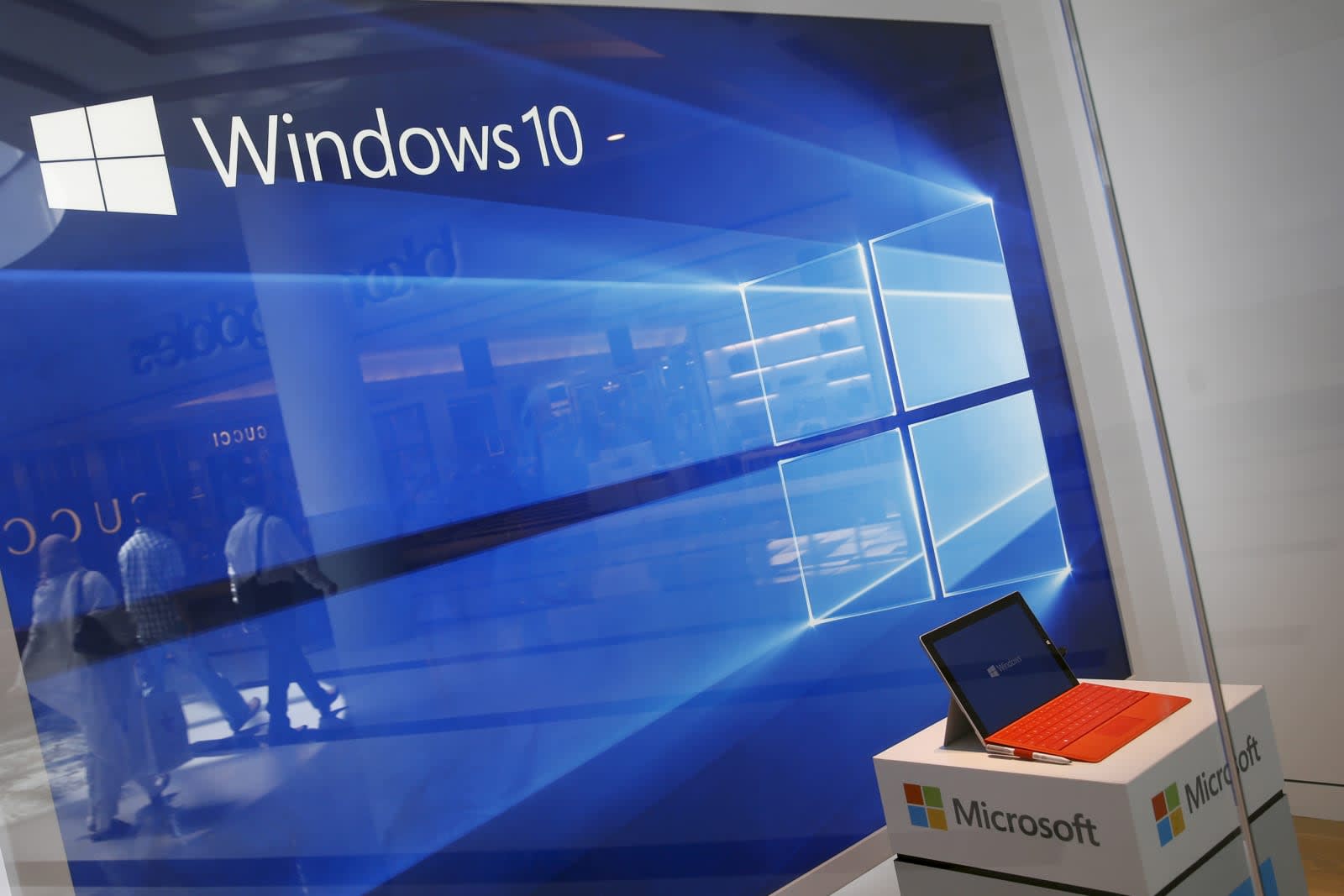 Looks like that leak was right, after all. Microsoft announced today at IFA that the Windows 10 Fall Creators Update will officially launch on October 17th. It's the fourth major addition to the OS, and it follows the Creators Update from earlier this year. The biggest change? It'll give us our first taste of Windows Mixed Reality, the company's VR platform that's powered by inexpensive headsets from the likes of Dell, HP, Lenovo and ASUS. And if you don't have a headset, you'll also be able to check out some experiences in 2D with the Mixed Reality Viewer.

According to executive vice president of Windows and devices Terry Myerson, the Fall Creators Update will also support eye-tracking, which is currently in testing and makes it easier for those who can't use their limbs to navigate the OS. This is particularly useful for those suffering from Lou Gehrig's disease, Myerson said at an IFA keynote today.

Unfortunately, the Timeline feature Microsoft showed off at Build won't be ready in time for the Fall Creators Update. Similar to Apple's Handoff, it lets you continue your work across a wide variety of devices. Notably, that doesn't just mean Windows 10 computers -- it'll also bring over some of what you're doing to iOS and Android, as well. The update will also mark the debut of the new Windows Fluent Design System, which aims to upgrade the look and feel of the OS and apps. It won't be a huge visual change, but it should be the start of a slightly slicker-looking Windows.

Source: Microsoft
In this article: gear, ifa2017, microsoft, personal computing, personalcomputing, Windows10, Windows10FallCreatorsUpdate, WindowsMixedReality
All products recommended by Engadget are selected by our editorial team, independent of our parent company. Some of our stories include affiliate links. If you buy something through one of these links, we may earn an affiliate commission.