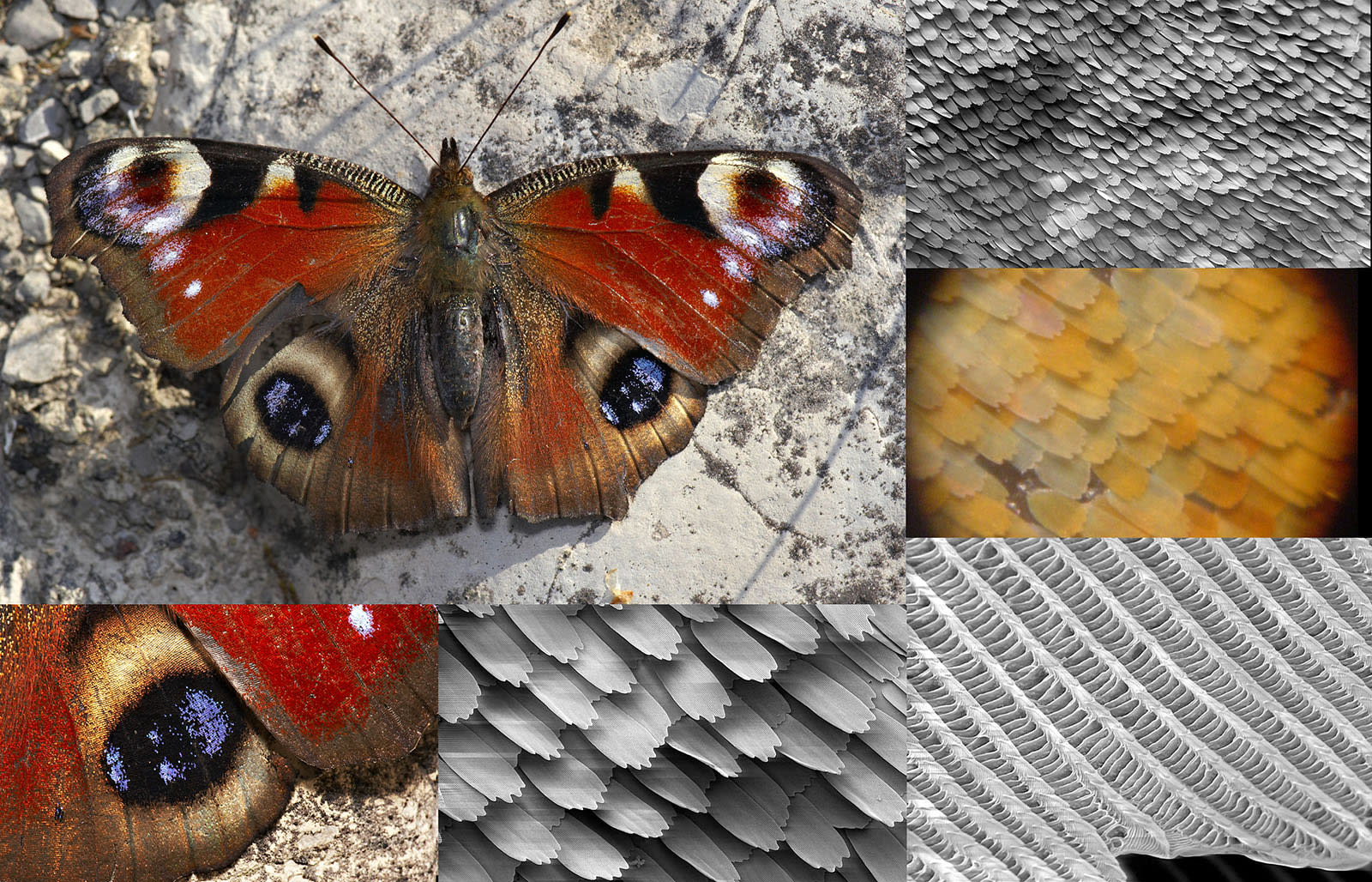 Mixed reality company Magic Leap is cagey with its tech, to say the least. However, it has released a research paper in conjunction with Berkeley Lab that hints on what it's doing. The team developed new materials that can take in light from more angles than before and redirect it with minimal losses. That could aid not only its mixed reality (MR) headset, which reportedly uses wave-guiding tech similar to the Hololens, but spark breakthroughs in holograms, invisibility cloaks and more.

Magic Leap didn't say "we're using this tech in our headset," but one can infer that it's at least looking at the idea. It's known to be using a co-called lightfield chip that exploits "waveguide" tech to deflect light toward the users' eyes. The company has described it as a "three dimensional wave component that has very small structures in it, and they manage the flow of photons that ultimately create a digital lightfield signal."

That's a fancy way of saying that it projects synthetic images onto a chip, which bounces it toward your eye with minimal loss and more precision than a mirror. To do that, you need to use so-called meta-materials with nanoscale features that reflect and refract light. It's the same principle (iridescence) that gives color to butterfly or peacock wings -- there are no pigments, just tiny features that refract light into specific color wavelengths. The same science is used for anti-reflective eyeglass coatings.

That brings us to the research. According to Berkeley Lab, the team developed two new ultrathin silicon-based optical chips by carving 20- to 120-nanometer "beams" into silicon using electron beam etching (above). That formed an infinitesimal "diffraction grating" like the type you might remember in high school science class. Those split and bend light into different colors depending on the beam pattern, much like a prism.

This has been done before, but in previous designs, light had to enter the surface at a right angle to avoid steep drops in efficiency, and was limited to infrared spectra. "We are now able to create silicon surfaces that can take in light from a large number of input angles and wavelengths with minimal loss of diffraction efficiency," said Berkeley Lab's director of Nanofabrication, Stefano Cabrini. Furthermore, as the researchers used silicon, the chips can be fabricated using widely available technology.

The devices may or may not be used by Magic Leap in any yet-to-be-unveiled eyewear. However, there are other potential applications including water-repelling "smart surfaces," data processing, holograms and so-called invisibility cloaks, Berkeley Lab says. Call me a grumpy mouse tech blogger, but I'd honestly settle for something, anything from Magic Leap.

Via: Berkeley Lab
Source: Nature
In this article: BerkeleyLab, cameras, gear, Holograms, InvisibilityCloaks, Light, MagicLeap, Metamaterials, Nanotechnology, wearables
All products recommended by Engadget are selected by our editorial team, independent of our parent company. Some of our stories include affiliate links. If you buy something through one of these links, we may earn an affiliate commission.