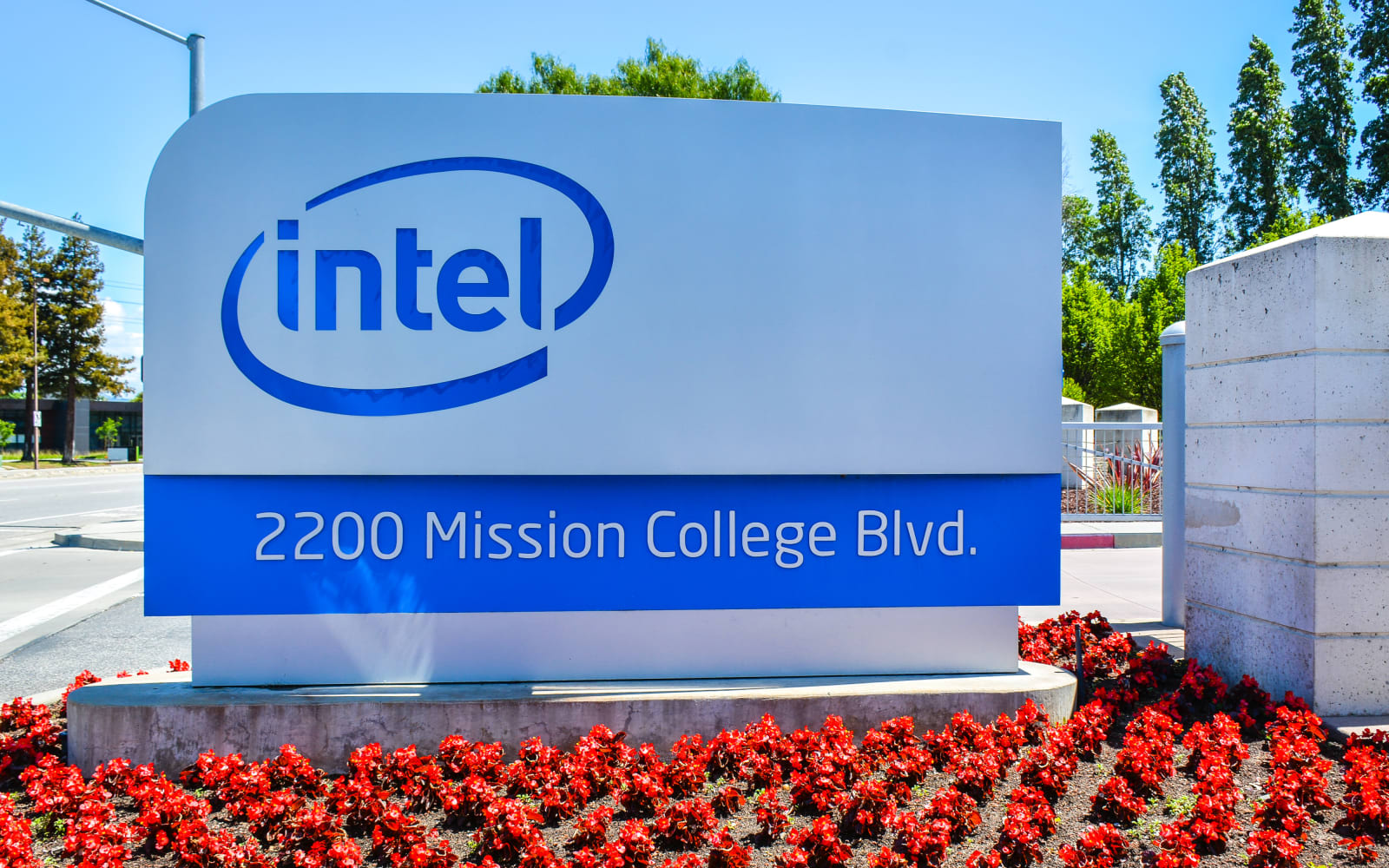 The highest court in the European Union has ordered a €1.06 billion ($1.4 billion) antitrust fine against Intel be re-examined, heralding a victory for other technology companies currently facing similar investigations from Europe. In 2009, the European Commission found that Intel had "harmed" its rivals by giving incentives to computer makers Dell, Lenovo and HP for using its microprocessor chips instead of those from rival AMD. Intel appealed, but the fine was upheld in 2014.

Now, the ruling from the Court Justice of the European Union (ECJ) will see the case sent back to a lower court, with the ECJ claiming the original court had not properly considered the "efficient competitor test", a technical assessment of how Intel's activity impacted on a rival's ability to compete against it. The verdict means Intel has escaped the original fine for now, although the case could drag on for many more years.

The initial penalty, which represented around 4.15 percent of Intel's 2008 revenues, was record-breaking at the time, but has recently been overtaken by a €2.4 billion ($2.7 billion) penalty against Google in June. In a case similar to Intel's, Google was accused of abusing the dominance of its search engine to promote its own services at the expense of rivals. It's not clear yet if the ECJ's decision will have any impact on this case, or indeed any cases going forward, but it nonetheless represents a victory for American technology companies which claim they are unfairly targeted by European antitrust regulators.

Via: NY Times
Source: Court of Justice of the European Union
In this article: antitrust, business, competition, ECJ, Europe, fine, Google, Intel, law, penalty, ruling, services
All products recommended by Engadget are selected by our editorial team, independent of our parent company. Some of our stories include affiliate links. If you buy something through one of these links, we may earn an affiliate commission.