This Monday morning, we're getting surprise deep-space photos, laying out the struggles in getting power back in Puerto Rico and juggling our favorite Switch games in a bid to play... more Switch games.

It's been a year since Rosetta landed on the comet it orbited for a couple of years, so you'd think ESA had already decoded everything the vessel sent back before its demise. Apparently, the probe has one last surprise for all of us: a close-up photo of its final landing site. The team keeping an eye on the probe's OSIRIS camera thought they'd already downloaded all the images Rosetta took during its descent. Turns out the last photo's transmission got interrupted before it was done.

What happened and how it's likely to play out.
How Puerto Rico's power crisis ends 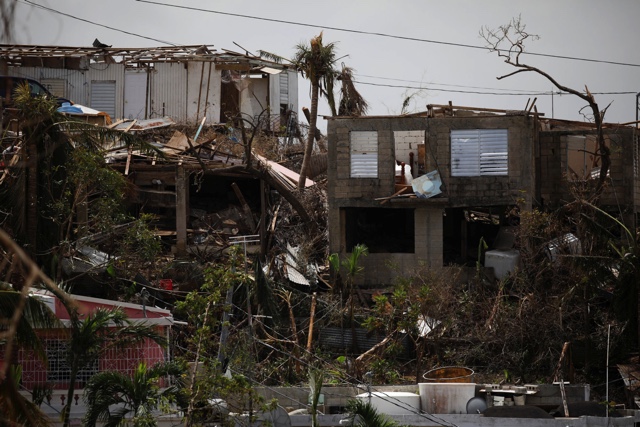 When Hurricane Maria crashed into Puerto Rico on September 20th, it found a vulnerable target. The country's power plants are an average of 44 years old and rely on outdated oil-fired systems, while most plants in the United States are about 18 years old and use newer natural-gas generators. PREPA filed for bankruptcy in July, calling its own infrastructure "degraded and unsafe."

Hurricane Maria made its way up the Caribbean on September 20th, bringing winds of 140 MPH and dumping 25 inches of rain on Puerto Rico. It devastated the island. Maria knocked out PREPA's electrical systems, leaving 3.4 million people in the dark, with little hope of a quick recovery. Officials have suggested it will take four-to-six months for power to be restored.

And I still haven't bought an SD card.
It took six months for my Nintendo Switch to run out of space 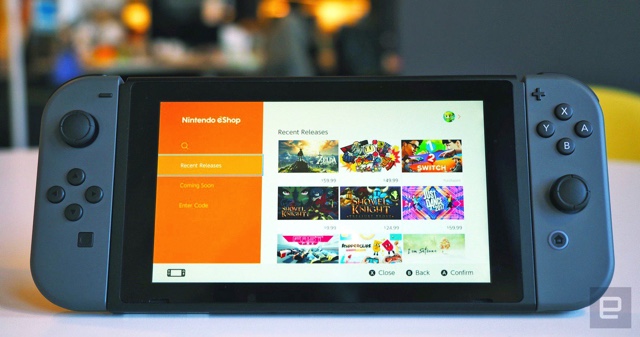 When Nintendo announced its next game console was going to come with just 32GB of internal storage, Sean Buckley's hopes for an all-digital Nintendo Switch weren't looking good. However, between the tedium of swapping game cards and my fear of losing them, he wound up going all digital anyway. And, within six months, his Nintendo Switch ran out of space.

However, he didn't buy a microSD card. Instead, he's spent the last few months using Nintendo's built-in data-management tool -- a pop-up menu prompt that helps you clear out space for a new game by automatically culling your unplayed library.

(You could still just buy a card, Sean.)

In which we answer your burning tech questions.
Ask Engadget returns (and you should send us your questions)!

A long time ago in a far-away land called 2013, we used to run a feature called Ask Engadget, where you -- our readers, fans, followers and critics -- could ask our advice, opinions and recommendations on everything from cheap laptops and starter cameras to routers and email clients. We're bringing it back, starting this month. If you've got questions, send 'em along to ask@engadget.com.