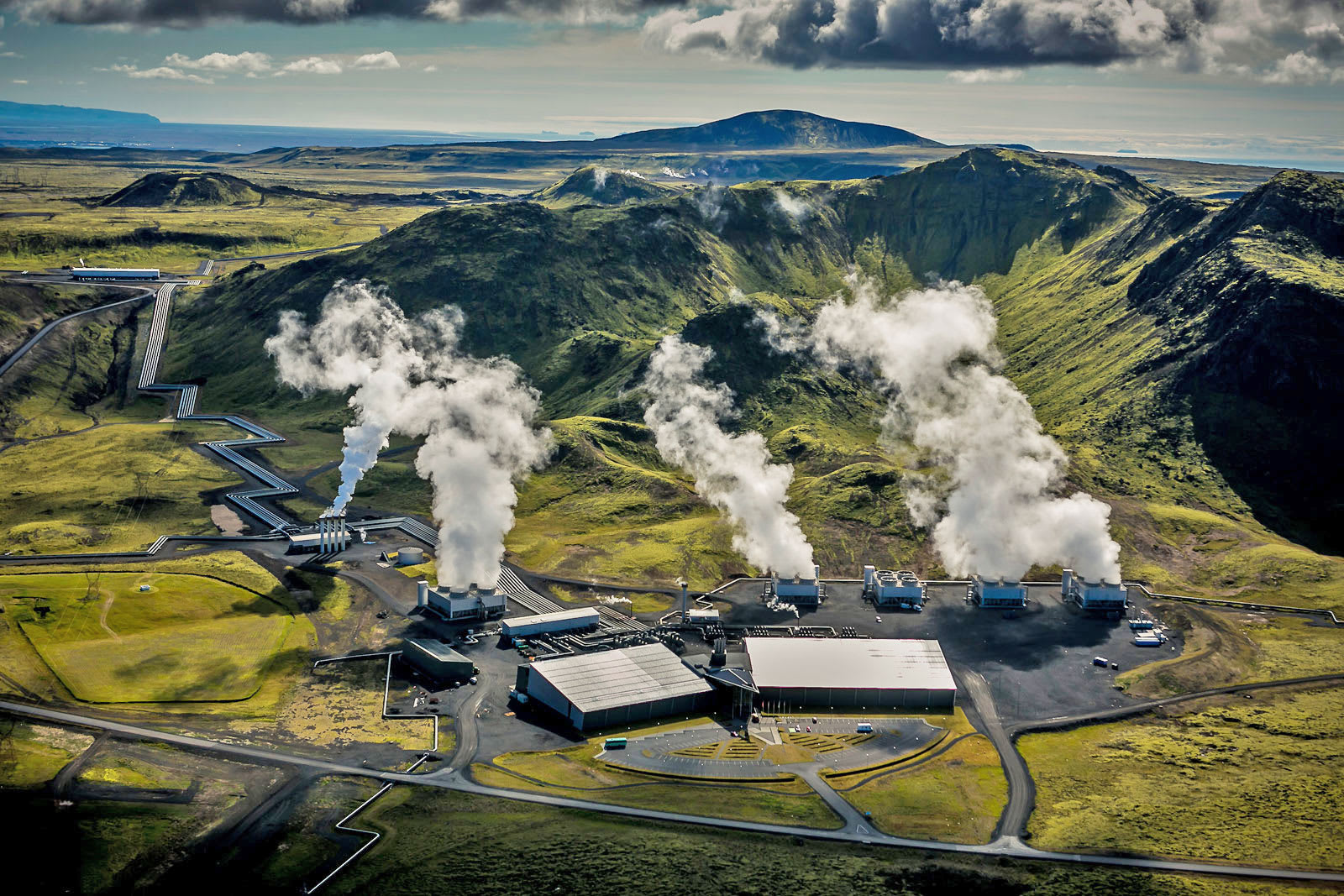 Unfortunately, it's no longer enough to cut CO2 emissions to avoid further global temperature increases. We need to remove some of the CO2 that's already there. Thankfully, that reversal is one step closer to becoming reality. Climeworks and Reykjavik Energy have started running the first power plant confirmed to produce "negative emissions" -- that is, it's removing more CO2 than it puts out. The geothermal station in Hellsheidi, Iceland is using a Climeworks module and the plant's own heat to snatch CO2 directly from the air via filters, bind it to water and send it underground where it will mineralize into harmless carbonates.

Just like naturally forming carbon deposits, the captured CO2 should remain locked away for many millions of years, if not billions. And because the basalt layers you need to house the CO2 are relatively common, it might be relatively easy to set up negative emissions plants in many places around the world.

As always, there are catches. The Hellsheidi plant capture system is still an experiment, and the 50 metric tonnes of CO2 it'll capture per year (49.2 imperial tons) isn't about to offset many decades of fossil fuel abuse. There's also the matter of reducing the cost of capturing CO2. Even if Climeworks improves the efficiency of its system to spend $100 for every metric ton of CO2 it removes, you're still looking at hundreds of billions of dollars (if not over a trillion) spent every year to achieve the scale needed to make a difference. That will require countries to not only respect climate science, but care about it enough to spend significant chunks of their budgets on capture technology.

It could be a long while before you see systems like this implemented on a global scale as a result. With that said, the very fact that CO2 capture prices are falling so sharply (they were estimated to cost several hundred dollars per ton in 2011) is important. It's now realistic enough to use capture technology that it's being used at a real-world power plant, and it's easy to see countries like China adopting this to tackle smog and the other immediate short-term effects of runaway CO2 emissions.

Via: Quartz, Popular Mechanics
Source: Climeworks
In this article: carbfix2, climeworks, co2, co2capture, emissions, energy, environment, gear, geothermal, green, iceland, power, reykjavikenergy, tomorrow
All products recommended by Engadget are selected by our editorial team, independent of our parent company. Some of our stories include affiliate links. If you buy something through one of these links, we may earn an affiliate commission.