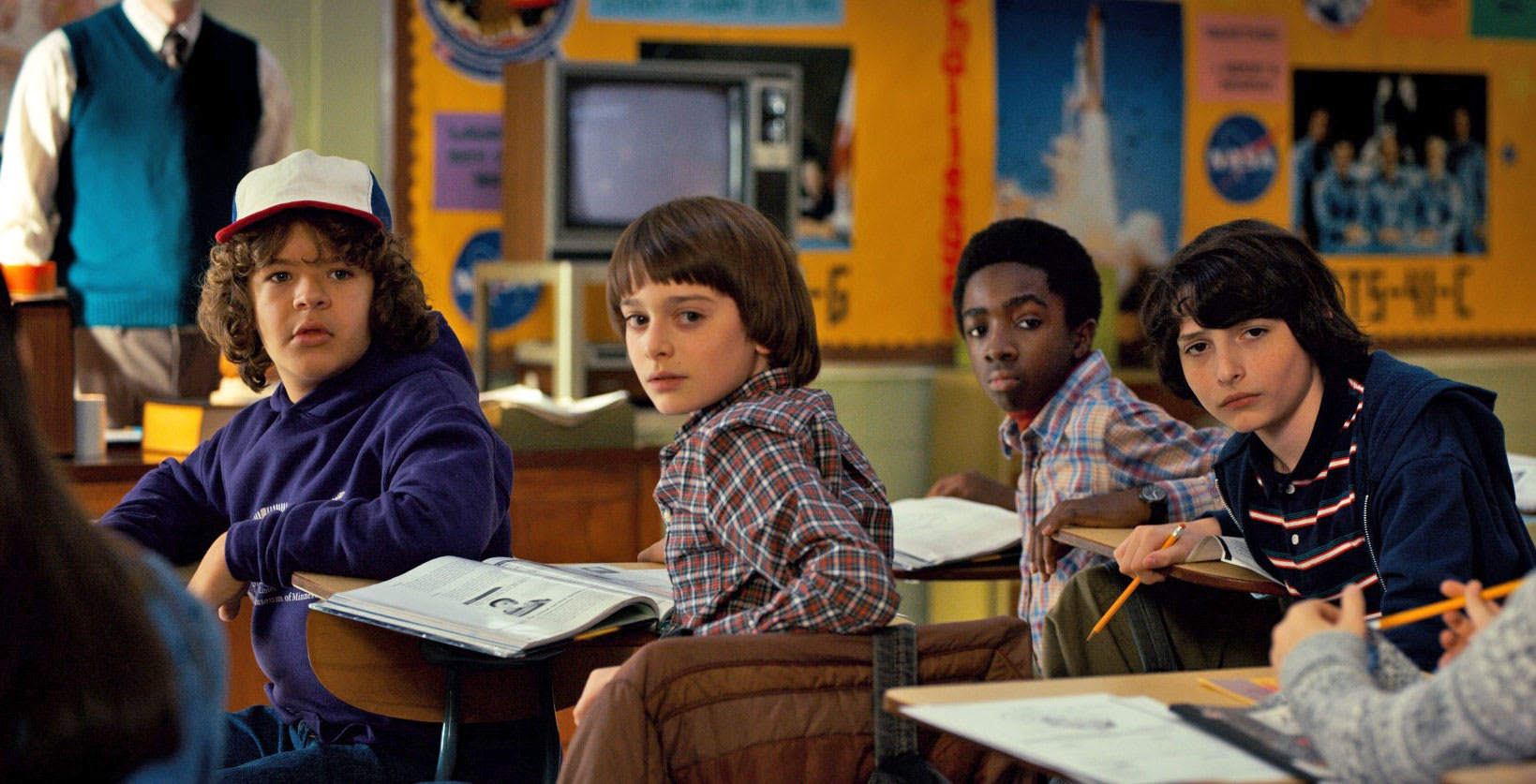 Once again, Netflix's quarterly earnings report (PDF) shows it's added even more customers (5 million in the US alone), and now boasts more than 115 million subscribers worldwide. The company is now five years into its "original content strategy" that first drew attention with House of Cards, which turned into a string of series including hits like Stranger Things and Orange is the New Black.

Of course, with more competition turning up (Amazon, Hulu, CBS All Access and, eventually, Disney), things are getting more expensive, as the company says it will spend "$7-8 billion on content" next year -- even if it's off the hook for 30 Rock. That's potentially a billion dollars more than what Ted Sarandos predicted in August, and up to two billion more than it spent this year.

Those differences also explain why prices are going up on some of its plans, as it continues a push to become more profitable. The company is predicting it will add slightly fewer new customers next quarter than it did last year, although it's unclear if that's due to the price changes or simply running out of people who want Netflix but don't have it yet. The company will broadcast the video from its quarterly earnings call on YouTube at 6 PM ET, if there are any interesting anecdotes, we'll update this post.

Update: Execs did mention, among other things, that they intend to work with airlines to make streaming on a plane easier -- helpful if you didn't download the latest season of something before taking off on a long trip.

Source: Netflix Q3 2017 earnings report (PDF)
Coverage: The Hollywood Reporter
In this article: av, business, earnings, entertainment, financials, netflix, q3, q32017
All products recommended by Engadget are selected by our editorial team, independent of our parent company. Some of our stories include affiliate links. If you buy something through one of these links, we may earn an affiliate commission.