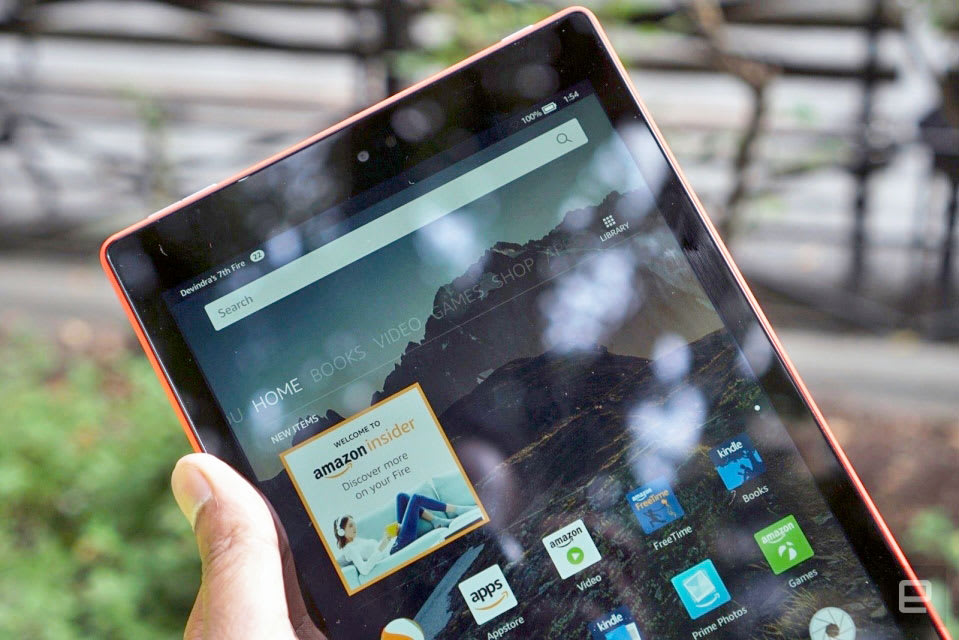 Greenpeace has made a tradition out of raking companies over the coals when their environmental practices fall short of its standards, and that's truer than ever in the activist group's latest electronics report card. The organization didn't list any major company whose environmental stances (including renewable energy, sustainable products and toxin-free materials) were good enough to merit an "A" grade, and four companies earned an unflattering "F" -- including internet giant Amazon. According to Greenpeace, Jeff Bezos' brainchild falls well short on most marks.

Most notably, Greenpeace accuses Amazon of being opaque when it comes to discussing its environmental practices. The company publishes virtually no data on its energy use, its materials or whether or not it limits the use of hazardous chemicals. It tends to offer only the info required by law. Outside of its adoption of solar powered data centers and support for eco-friendly government policies, it hasn't made public commitments to lessen the environmental impact of its products. This isn't to say that Amazon hasn't taken steps to help the planet -- it's just impossible to know without more transparency. We've asked Amazon for comment.

As it stands, Amazon isn't alone. Some Chinese phone makers are also less-than-kind to the Earth, including stablemates Oppo and Vivo as well as Xiaomi. Not surprisingly, it's again chalked up to a lack of transparency and public commitments. If they're doing anything to improve the environment, they're not talking about it.

Only two companies fare well in the guide. Apple gets a "B-" through its strong transparency and very open commitments to eco-friendly technology, and it's mainly hurt by its reliance on hard-to-fix devices as well as its opposition to Right to Repair laws. The top performer is Fairphone, whose emphasis on easily-repaired, sustainable tech got it a "B" marred only by some unclear commitments. Whatever you think of Greenpeace or its verdicts, the guide at least serves as a useful goalpost. If companies want to prove that they're taking care of Mother Nature, they have to demonstrate in everything they do.

Source: Greenpeace
In this article: amazon, apple, environment, fairphone, gear, google, green, greenpeace, microsoft, mobile, personal computing, personalcomputing, samsung
All products recommended by Engadget are selected by our editorial team, independent of our parent company. Some of our stories include affiliate links. If you buy something through one of these links, we may earn an affiliate commission.