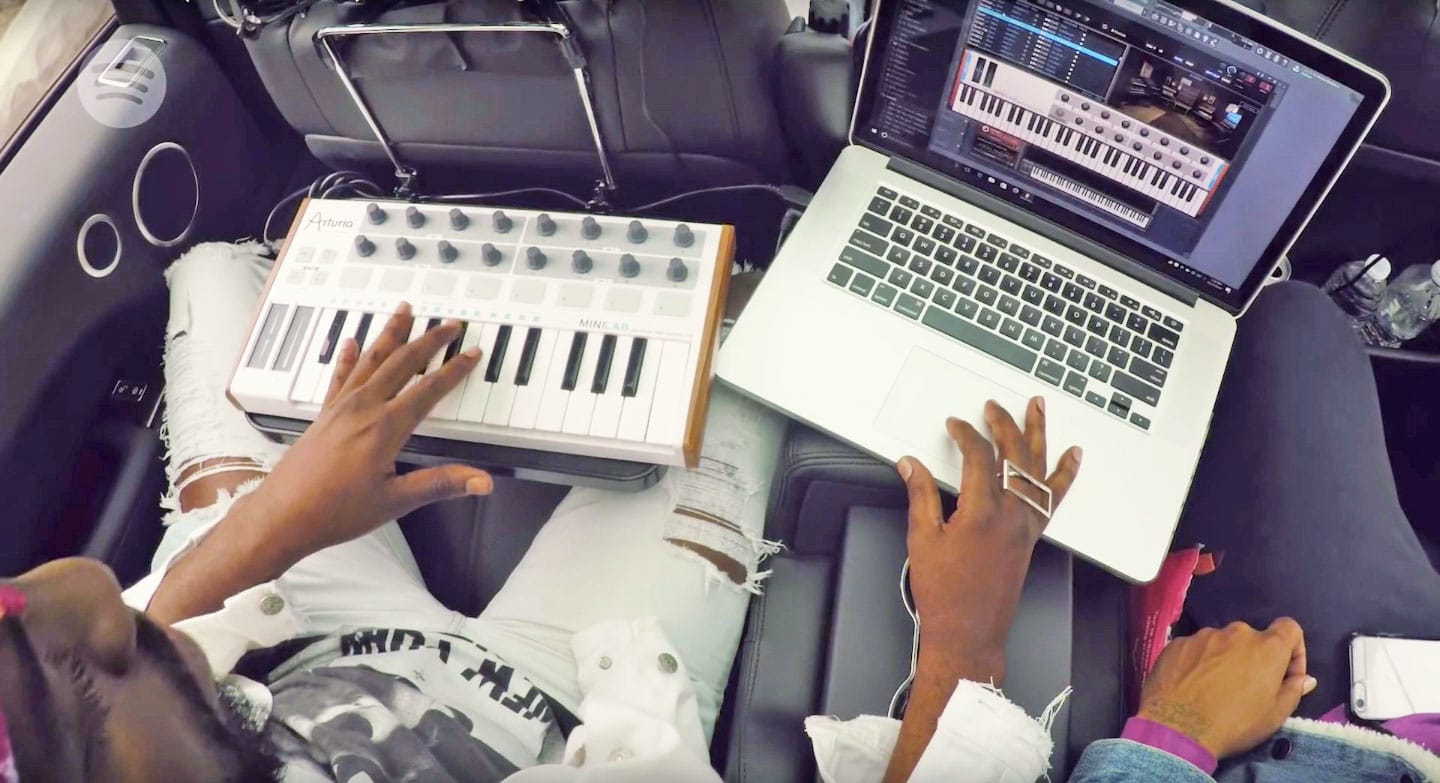 While Spotify has become synonymous with music streaming online, it's not so well-known for its video shows. Many people don't even know they exist. That's why the company is now rebooting its video efforts and canceling a whole slew of original video series off the platform, according to a Bloomberg report.

This is hot on the heels of the hiring of Courtney Holt, who is now Spotify's head of video and podcasts. Bloomberg reports that the company is now thinking of creating a new show format that is unique to Spotify, though they would not elaborate on what it would look like. The format is code-named Spotlight, and it combines audio, images and video, according to Bloomberg.

One of the reasons Spotify is making such an effort into exploring video is to increase advertising sales, especially considering most of its customers use the free version of its streaming service. Plus, original video shows won't incur the same kind of royalty and distribution costs that the music industry does.

Spotify has long had video and podcasts on its platform, including TED Talks and clips from The Daily Show with Trevor Noah. Last year, it announced plans to introduce 12 music-related series that include titles like Traffic Jams, where two hip-hop artists make a track while in traffic, and Landmark, a super short-form music documentary series. Unfortunately, it looks like these shows are the casualties of Spotify's latest video strategy refresh.

Source: Bloomberg
In this article: entertainment, gear, internet, mobile, spotify
All products recommended by Engadget are selected by our editorial team, independent of our parent company. Some of our stories include affiliate links. If you buy something through one of these links, we may earn an affiliate commission.