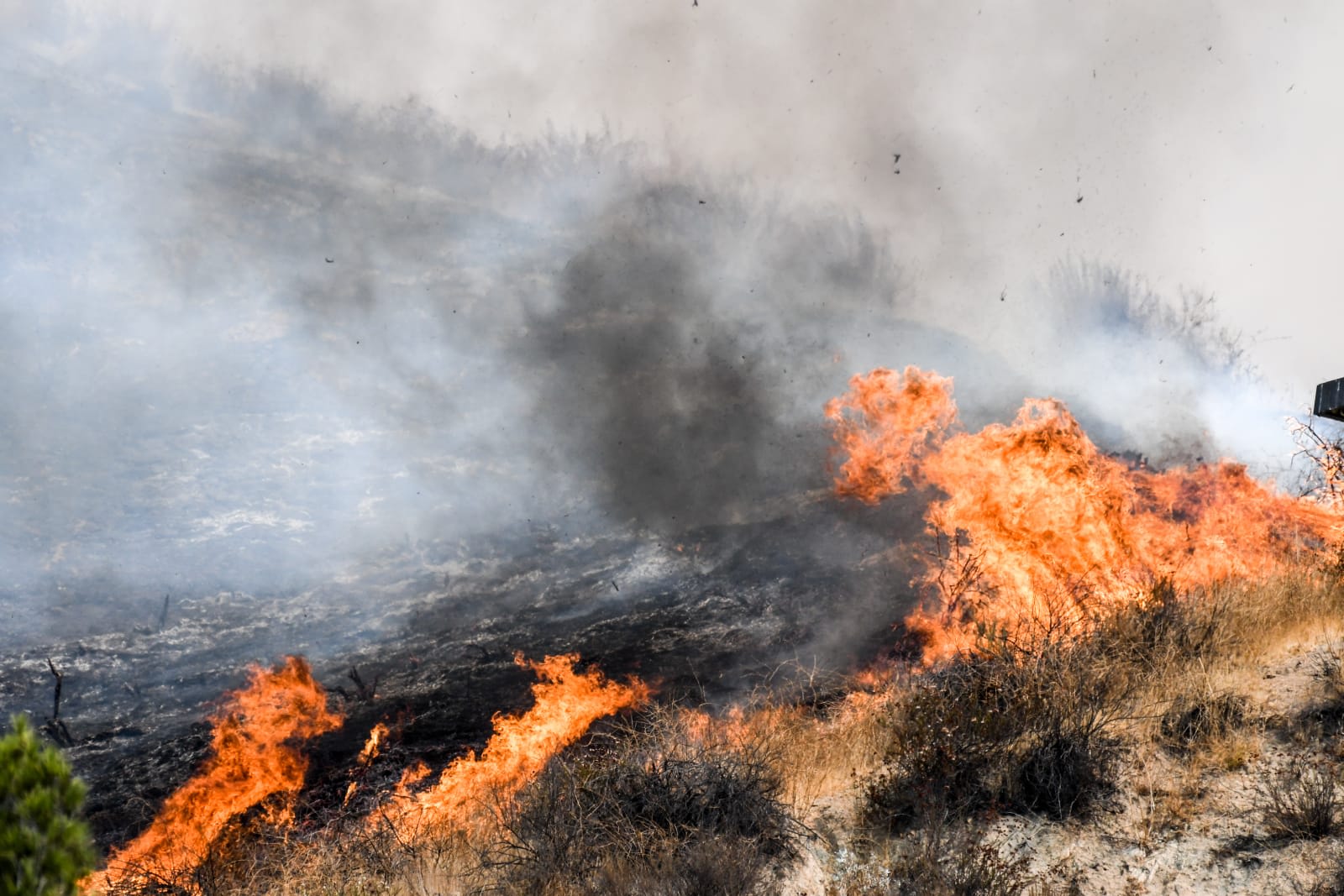 Today, over a dozen federal agencies released the Climate Science Special Report, which is a product of the National Climate Assessment -- a congressionally mandated review that takes place every four years. In it, hundreds of scientists from dozens of government agencies and academic institutions present evidence that supports the existence of a human-caused warming planet and all of the consequences that come with it. "This assessment concludes, based on extensive evidence, that it is extremely likely that human activities, especially emissions of greenhouse gases, are the dominant cause of the observed warming since the mid-20th century," the report stated. "For the warming over the last century, there is no convincing alternative explanation supported by the extent of the observational evidence."

The special report notes that each of the last three years have set temperature highs and that global temperature averages have risen by 1.8 degrees Fahrenheit over the last 115 years. It also warns that weather disasters like hurricanes and floods that have cost the US $1.1 trillion since 1980 could become more commonplace if action isn't taken to reduce our emissions. "The frequency and intensity of extreme high temperature events are virtually certain to increase in the future as global temperature increases (high confidence). Extreme precipitation events will very likely continue to increase in frequency and intensity throughout most of the world (high confidence)," said the report.

Also noted, was the importance of reducing emissions for any hope of curtailing the negative outcomes of climate change. "The magnitude of climate change beyond the next few decades will depend primarily on the amount of greenhouse gases (especially carbon dioxide) emitted globally. Without major reductions in emissions, the increase in annual average global temperature relative to preindustrial times could reach 9°F (5°C) or more by the end of this century," the report stated.

The report released today -- an exhaustive compilation of research totaling over 600 pages and peer reviewed by the National Academy of Sciences -- is just the first of two. A second, longer volume detailing the regional impacts of climate change is not yet finalized, but is open for public comment and will soon undergo peer review. Somewhat surprisingly, today's report was approved by the White House even though the Trump administration has repeatedly worked against efforts to combat climate change including removing the US from the Paris Accord, placing a climate change denier at the helm of the Environmental Protection Agency (EPA), and nominating one to lead NASA. Under the Trump presidency, the EPA has stopped researchers from speaking about climate change and deleted climate change information from its website while the Department of Agriculture has pressed its staff to not refer to climate change in their communications.

In regards to the report released today, Penn State University geoscientist Richard Alley told NPR, "This is good, solid climate science. This has been reviewed so many times in so many ways, and it's taking what we know from ... a couple of centuries of climate science and applying it to the U.S." Michael Mann, director of the Earth System Science Center at Penn State University told the New York Times, "This new report simply confirms what we already knew. Human-caused climate change isn't just a theory, it's reality. Whether we're talking about unprecedented heat waves, increasingly destructive hurricanes, epic drought and inundation of our coastal cities, the impacts of climate change are no longer subtle. They are upon us. That's the consensus of our best scientists, as laid bare by this latest report."

You can read the full Climate Science Special Report here.

Via: New York Times
Source: Climate Change Special Report
Coverage: Washington Post
In this article: CarbonEmissions, ClimateChange, ClimateScienceSpecialReport, congress, DonaldTrump, environment, epa, gear, green, GreenhouseGases, nasa, NationalAcademyOfSciences, nationalclimateassessment, parisclimateagreement, politics, researchers, scientists, SpecialReport
All products recommended by Engadget are selected by our editorial team, independent of our parent company. Some of our stories include affiliate links. If you buy something through one of these links, we may earn an affiliate commission.