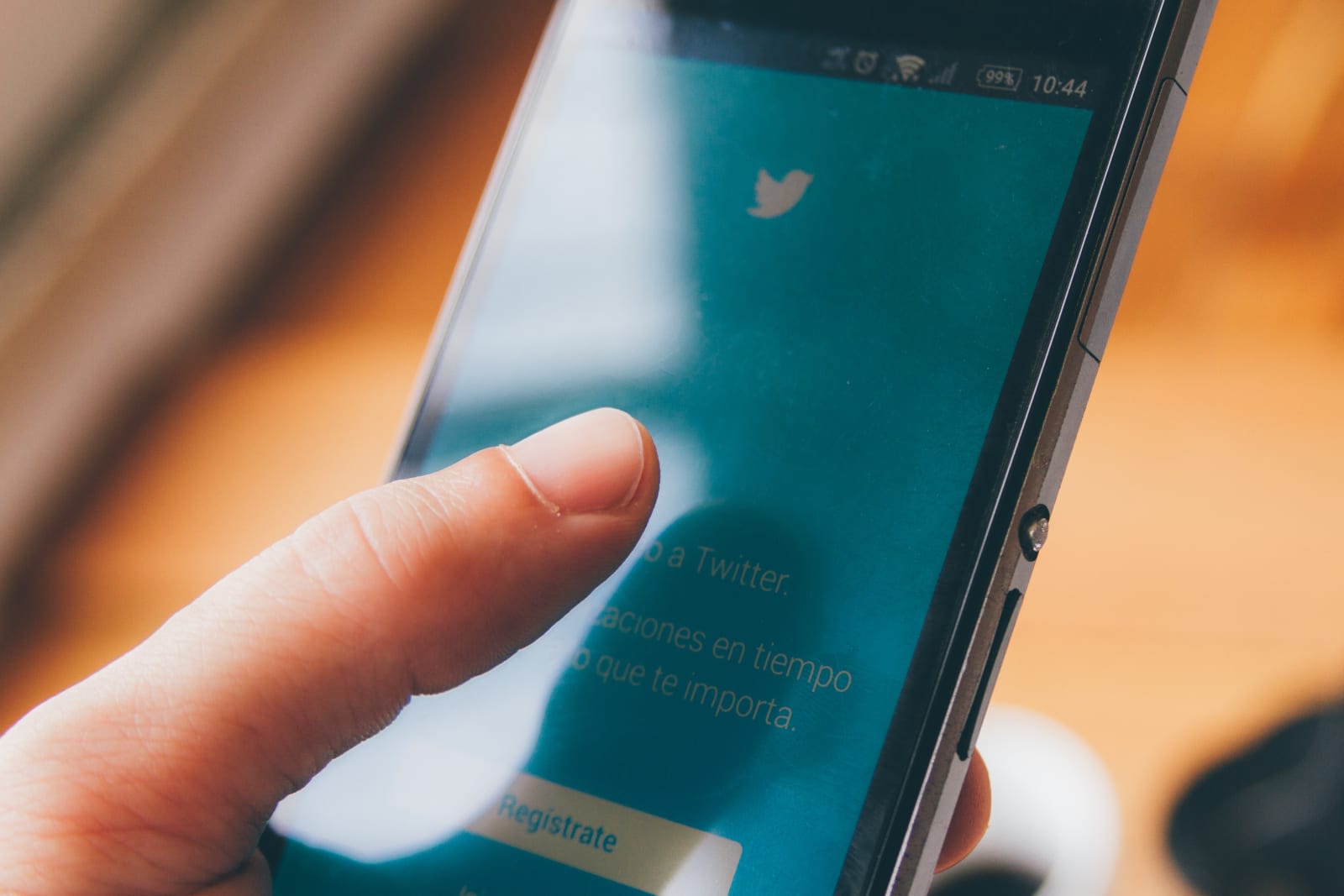 Bloomberg is launching its 24-hour rolling news network, based on Twitter, on December 18th. The project -- originally announced in May -- has got substantial weight behind it, with Goldman Sachs, Infiniti, TD Ameritrade, CA Technologies, AT&T and CME Group each contributing up to $3 million to the partnership. Around 50 reporters will work on the site.

According to Bloomberg Media CEO Justin Smith, "In this age of the Google/Facebook duopoly, a relentless focus on invention and innovation is the only way to succeed. The fruits of disruption don't and shouldn't only belong to the dominant tech (aka 'media') platforms." Indeed, Twitter's attempts to level the playing field between itself and other "dominant tech platforms" is well-documented, but despite its struggles, it remains a go-to news source for many. Bloomberg will be the first to capitalize on that in a way that stands to benefit everyone. (And of course, they now have 280 characters to play with).

Via: Gizmodo
Source: Axios
In this article: 24hournews, Bloomberg, Facebook, Google, network, news, services, Twitter
All products recommended by Engadget are selected by our editorial team, independent of our parent company. Some of our stories include affiliate links. If you buy something through one of these links, we may earn an affiliate commission.