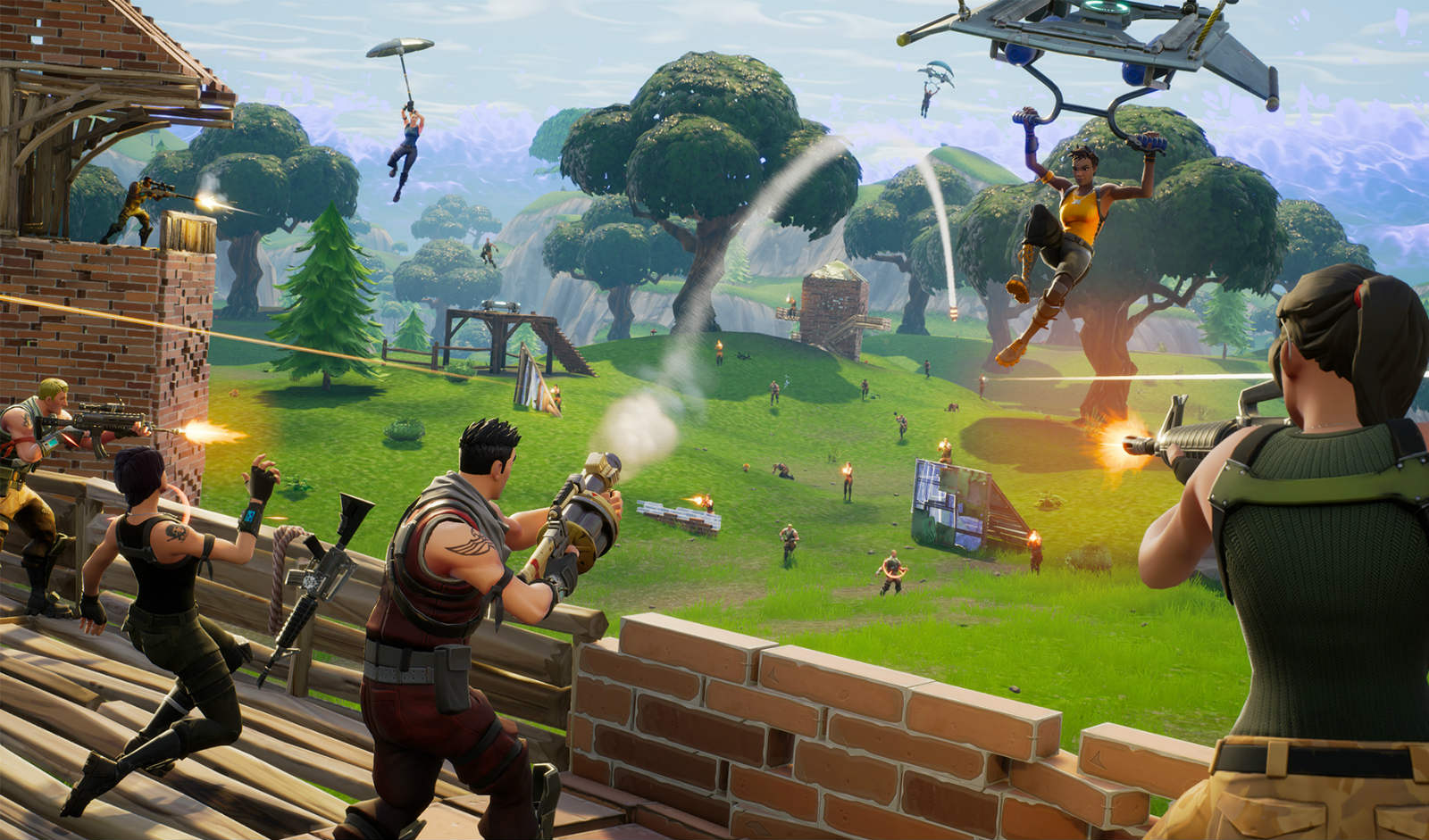 Fortnite: Battle Royale may have caught some flak from the makers of PlayerUnknown's Battlegrounds, but that didn't stop it from becoming an instant hit. To build on that success (and steal some of PUBG's thunder, ahead of its arrival on Xbox One), the free-to-play title is adding an insane new game mode. Instead of a 100 player free-for-all, it will be two squads of 50 scrapping it out till one team is left standing. The free mode is available until December 17th on PS4, Xbox One, PC, and Mac.

The game continues to amass fans as well. Epic Games latest numbers reveal Battle Royale has added 20 million additional players since October, bringing its grand total to 30 million. As long as it doesn't alienate any more (14-year-old) gamers with lawsuits, its star could keep rising -- even as the battle royale field gets a little more crowded with upcoming The Darwin Project.

In this article: av, battleroyale, ea, fortnite, FortniteBattleRoyale, gaming, thegameawards, thegameawards2017
All products recommended by Engadget are selected by our editorial team, independent of our parent company. Some of our stories include affiliate links. If you buy something through one of these links, we may earn an affiliate commission.