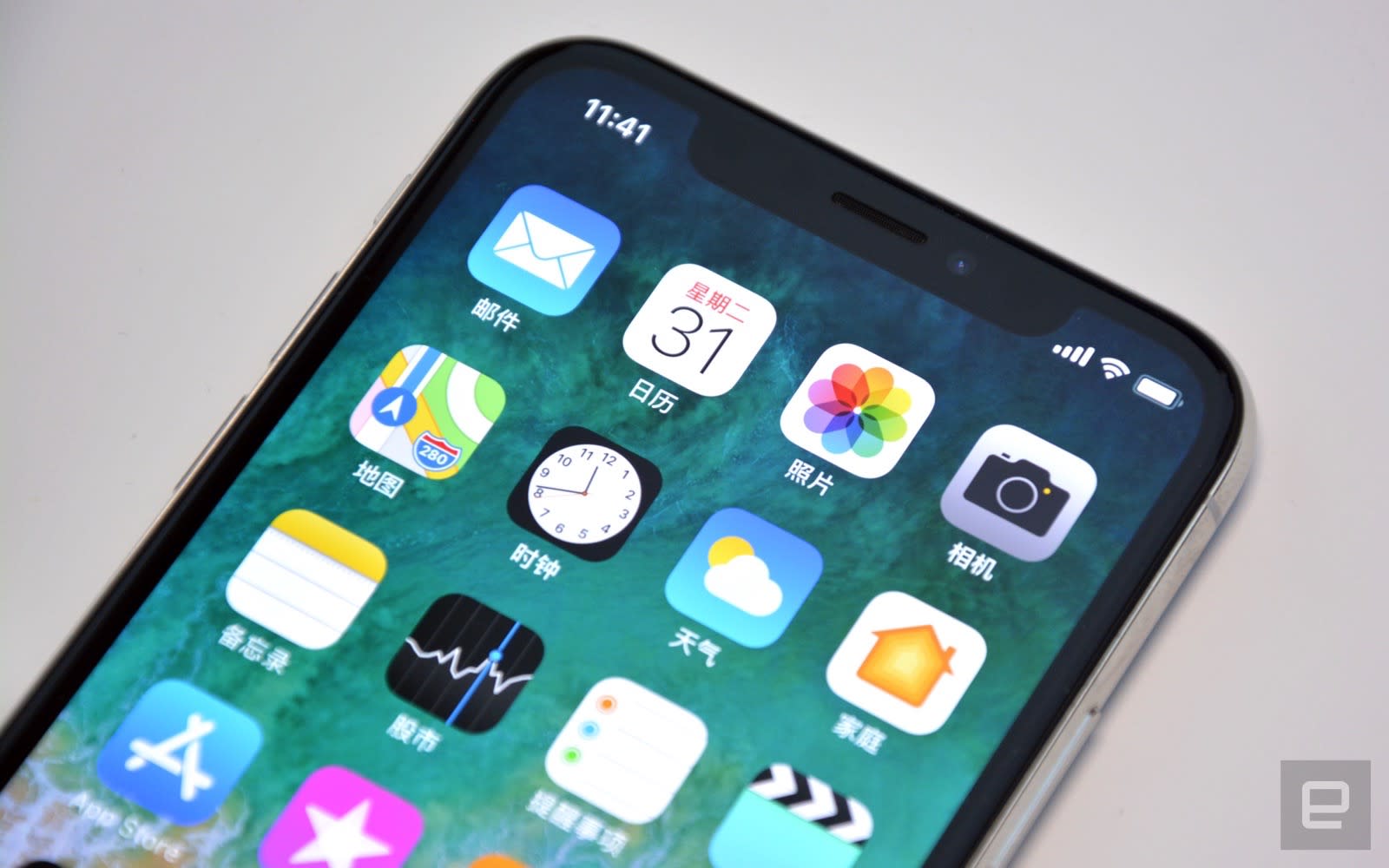 Apple has made another investment with its Advanced Manufacturing Fund (AMF), awarding Finisar $390 million. If the name doesn't sound familiar, its work will. Finisar is the company behind the iPhone X's Face ID, Animoji and Portrait mode for selfies -- all of which rely on vertical-cavity surface-emitting lasers (VCSEL). It's also responsible for your AirPods' proximity sensing tech. The investment means Finisar will set up shop in a 700,000 square-foot manufacturing facility in Texas in addition to expanding its research and development team.

For its part, Apple has committed to buying ten times more VCSEL components in the latter part of its fiscal 2017 than "were previously manufactured worldwide over a similar time period," according to the tech juggernaut. While ambiguous, this gives a few hints that Apple is investing to meet demand for two of its newest products. It also more or less confirms the rumors that Apple had issues meeting demand for iPhone X's Face ID parts.

The first time Apple opened the AMF checkbook it was for a $200 million investment in Gorilla Glass maker Corning this past May.

Source: Apple (1), (2), BusinessWire
Coverage: CNBC
In this article: advancedmanufacturingfund, airpods, animoji, apple, business, faceid, finisar, gadgetry, gadgets, gear, investment, iphone, iphonex, portraitmode, selfies, vcsel, verticalcavitysurfaceemittinglasers
All products recommended by Engadget are selected by our editorial team, independent of our parent company. Some of our stories include affiliate links. If you buy something through one of these links, we may earn an affiliate commission.