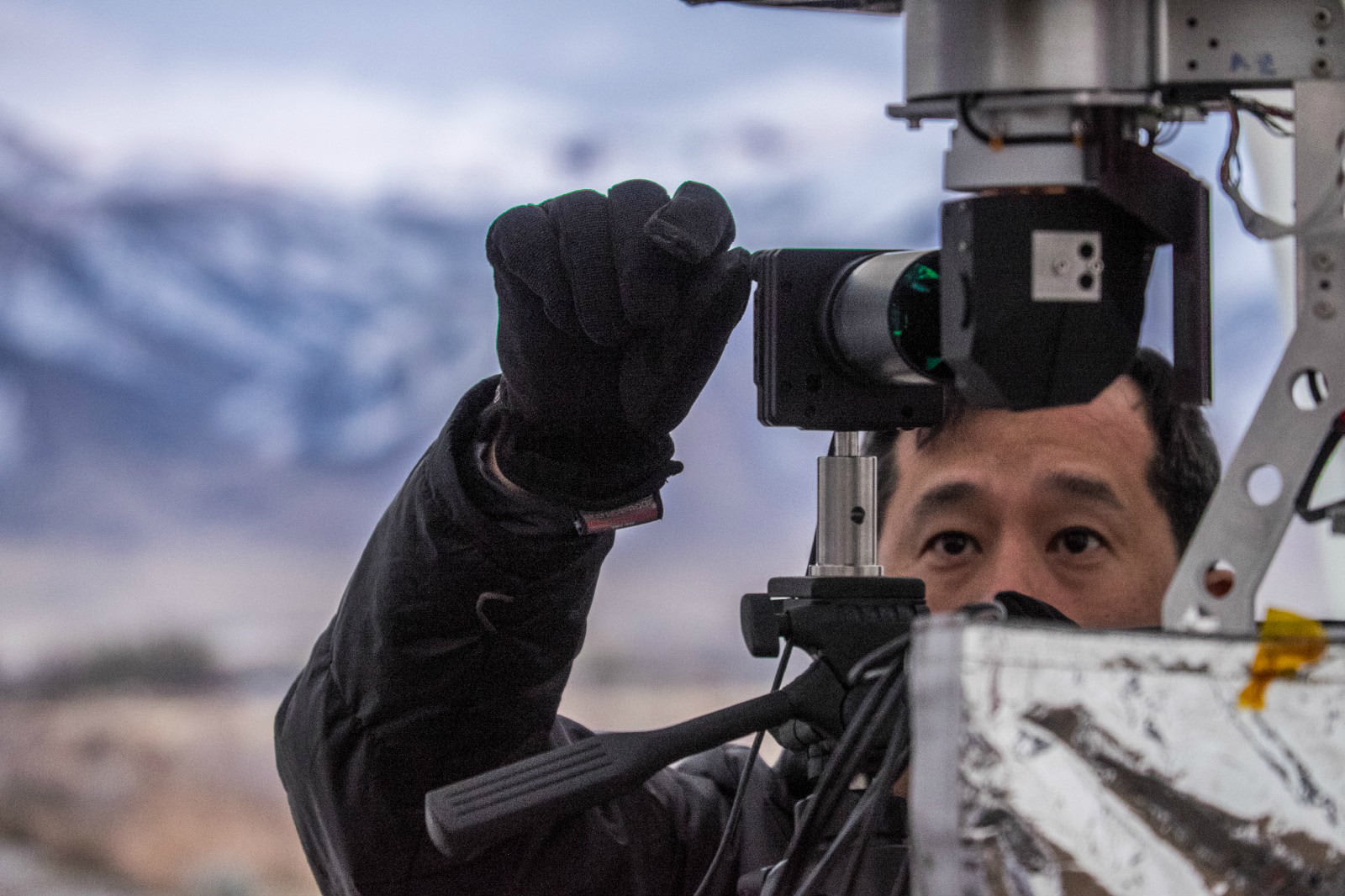 Alphabet is adopting laser-beaming boxes in favor of Project Loon's balloons for its latest internet-delivery partnership in Andhra Pradesh, India. The state government is snapping up 2,000 of the hubs, which rely on Free Space Optical Communications (FSOC) tech, from Alphabet's X innovations lab. Next year, the light-beaming links will be placed kilometres apart on roofs and posts to plug network access gaps between cell towers and WiFi hotspots. "Just like fibre optic cable, but without the cable," according to X's Baris Erkman.

Less than 20 percent of Andhra Pradesh's 53 million populace has access to internet, with the state government pledging to connect 12 million households by 2019 as part of its AP Fiber Grid program. The high-bandwidth FSOC links will form the "backbone of [that] network," said Erkman. For Alphabet, it's all about grabbing more first-time internet users on low-cost smartphones as it looks to tap Google's next billion.

The FSOC tech is an offshoot of Project Loon, which uses high-altitude balloons in the stratosphere to provide LTE service. They were most recently seen flying over Puerto Rico, where they helped 100,000 internet-starved users get online in the wake of Hurricane Maria.

Alphabet's X is facing competition in the form of Facebook's internet-serving program. In April, the big blue social network overcame the Indian government's net neutrality concerns to start selling its Express WiFi in the country. And, aside from its massive Aquila drone, the company is also developing similar laser beam tech that can provide up to 2Gbps to remote places.

Source: Baris Erkman (Medium)
In this article: AndhraPradesh, gear, google, india, internet, projectloon, services, wifi
All products recommended by Engadget are selected by our editorial team, independent of our parent company. Some of our stories include affiliate links. If you buy something through one of these links, we may earn an affiliate commission.