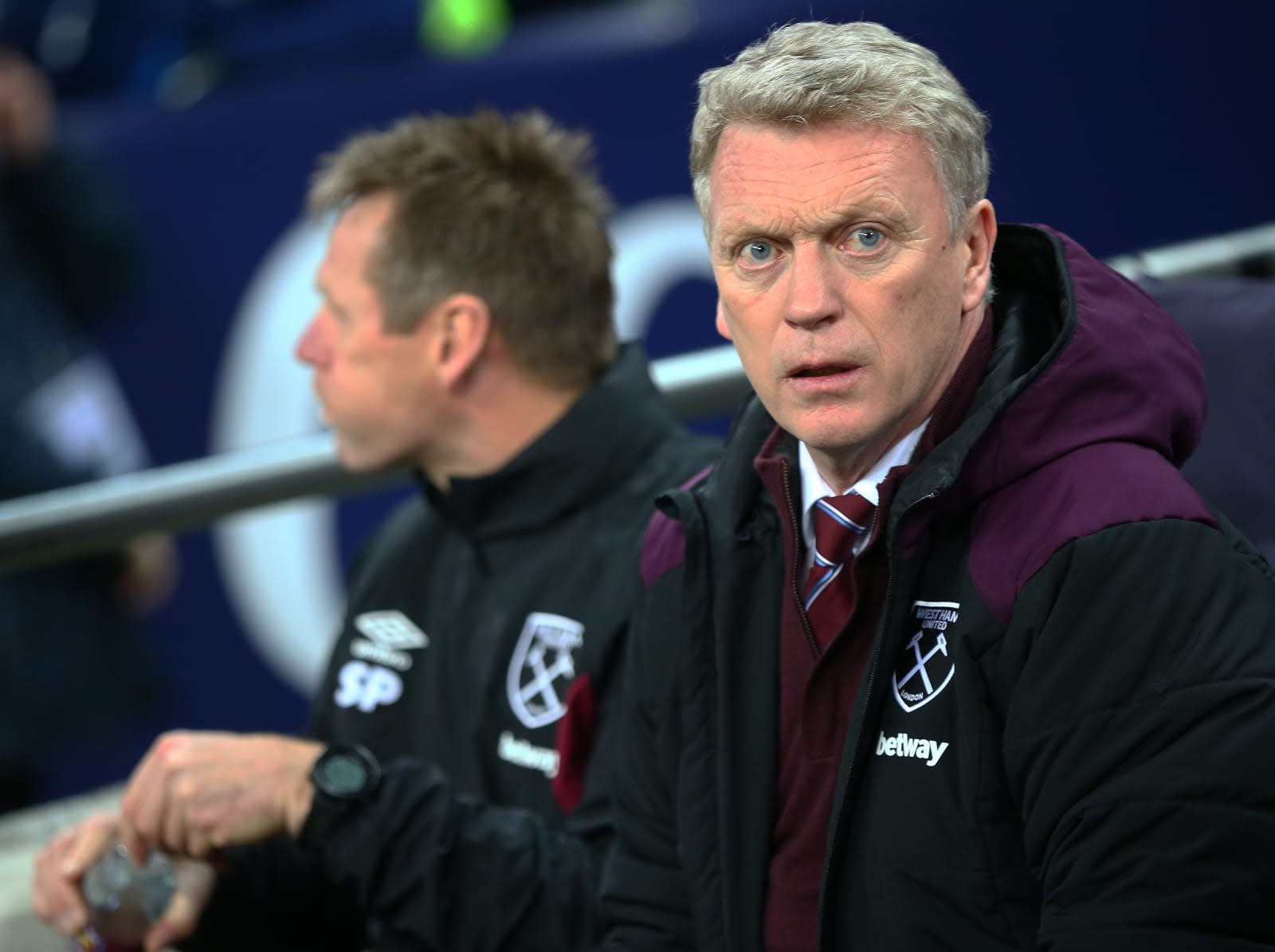 When the English Football Association opens the bidding for Premier League broadcasting rights in February, it may see keen interest from a significant but not-so-unexpected source: Amazon. Bloomberg reports that the online retailer is preparing to bid for matches next month, likely providing traditional UK broadcasters Sky and BT with some much-needed competition over the next three years.

Should Amazon be successful, the Premier League (soccer) would be its biggest sporting deal, behind previous agreements to stream thursday night NFL matches and ATP tennis. However, with Sky and BT paying a combined £5.14 billion ($6.96 billion) for 168 live matches back in 2015, Amazon will likely need to spend big to acquire what it's after.

Last month, Sky and BT announced that they would share their most popular channels, a move that may have been in preparation for interest from Amazon. Facebook has also been linked with the auction, although the social network remains quiet on its plans to expand further into sports.

Although Amazon is expected to bid for one of the smaller packages that will be made available for coverage of future Premier League seasons, there's no word on whether the company will make streams available to audiences outside the UK. The English Football Association holds separate auctions for US and other global markets, maximizing its return in the process.

For Amazon, coverage of the world's most popular football league will provide another incentive for consumers to sign up for or continue renewing their Prime subscription. If a docu-series on the pursuits of Manchester City wasn't enough, access to between 20 and 32 matches (possibly more) from next season might seal the deal for football purists who have previously held out.

In this article: amazon, av, BT, entertainment, EPL, football, internet, premierleague, sky, soccer, streaming
All products recommended by Engadget are selected by our editorial team, independent of our parent company. Some of our stories include affiliate links. If you buy something through one of these links, we may earn an affiliate commission.