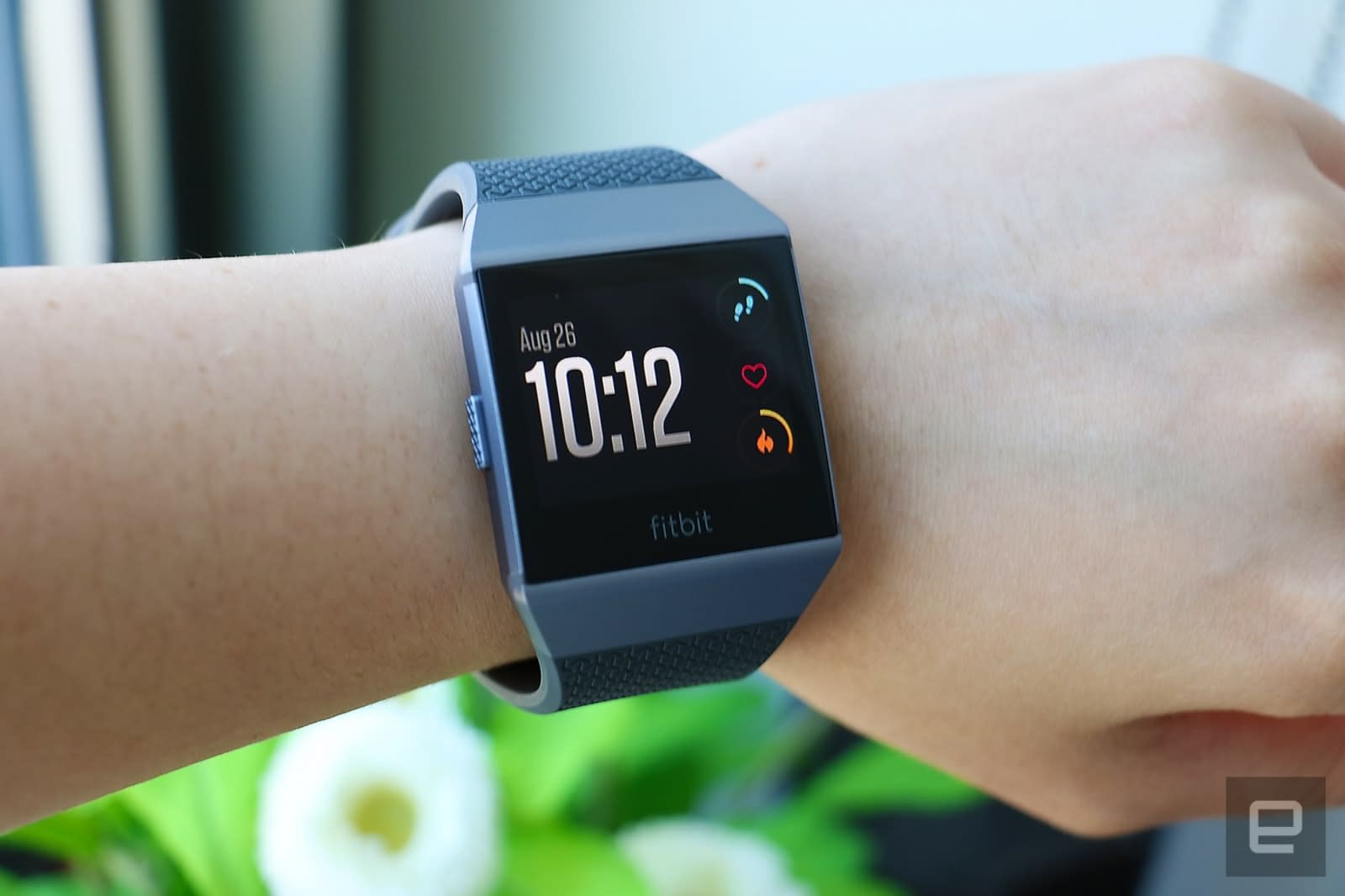 Fitbit just invested over $6 million in a company called Sano that's working on a coin-sized patch that monitors blood sugar, CNBC reports. The wearables-maker already incorporates other glucose-tracking devices' data into its Ionic smartwatch, but this investment suggests that the company might be looking to more directly incorporate a monitor into its devices. "This fits into our strategy of looking beyond the device and thinking more about (health) solutions," Fitbit CEO James Park told CNBC. "I think the complete solution comes in the form of having some monitoring solution that is coupled with a display, and a wearable that can give you the interventions at the right moment."

Fitbit isn't the only one interested in a built-in blood sugar monitor. Reports surfaced early last year that Apple was working on one itself, but while Sano's product uses tiny needles to take its measurements, Apple has reportedly been chasing a device that has so far proved unattainable -- a non-invasive, continuously monitoring device. For Fitbit, working this kind of feature into its products could be a smart move as some of its competitors have started to move past them in the wearables field. While Fitbit previously dominated the market, it lost quite a bit of market share to Apple and Xiaomi last year, both of which took turns leading the market last year, quarter to quarter.

Park stopped short of saying future Fitbit devices will have built-in blood sugar monitors, naturally, but this investment shows the company is at least interested in that direction. Sano's tracker won't be available to consumers for at least another year.

In this article: apple, business, diabetes, fitbit, fitbitionic, gadgetry, gadgets, gear, GlucoseMonitor, medicine, smartwatch, wearables, xiaomi
All products recommended by Engadget are selected by our editorial team, independent of our parent company. Some of our stories include affiliate links. If you buy something through one of these links, we may earn an affiliate commission.