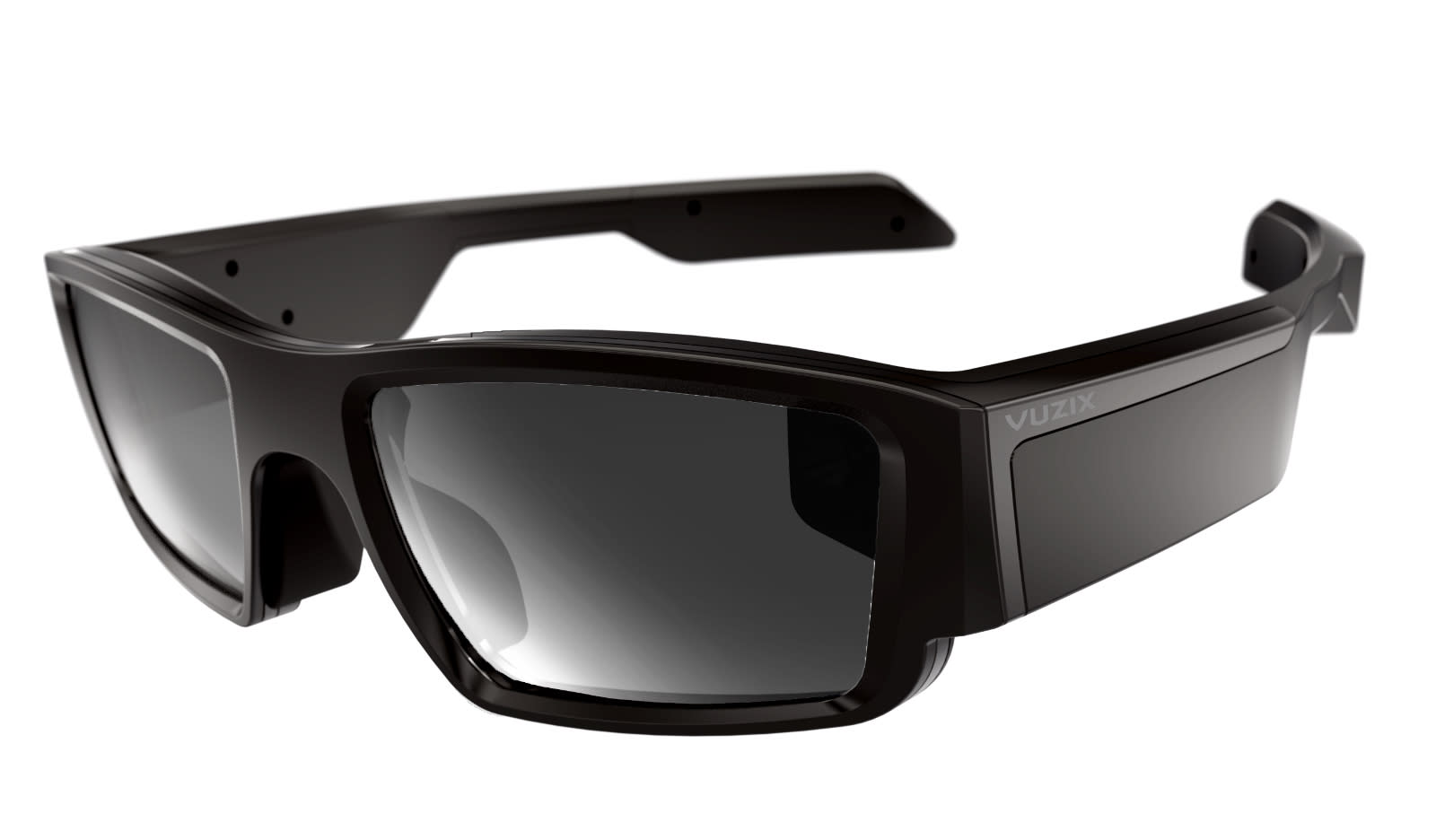 Vuzix has been making smartglasses for years, but one upcoming model will apparently be extra special. According to Bloomberg, the New York-based company is debuting the first Alexa-enabled augmented reality glasses at CES 2018. You'll be able to ask Alexa questions the way you usually do, and the glasses will show the results on the display à la Google Glass. If you ask Alexa for directions, for instance, the glasses can show a map on the AR screen, as long as you have an Amazon account. The company told the publication that it's excited about the device's "ability to bring Alexa to customers in a new way."

This device represents the future Amazon envisioned for Alexa when it opened up the voice assistant's technology. Just recently, Alexa gained the ability to talk to microwaves and electric vehicles, and you can probably expect that list to grow even further. Amazon also released a mobile accessory kit, making it easy for developers to give their Bluetooth headphones and wearables the power to use the voice-controlled service.

If a pair of shades that can talk to Alexa sounds the most intriguing of the bunch, you'll have to be willing to shell out $1,000 for them. Vuzix chief Paul Travers knows that's a pretty high price point, but the company hopes to be able to sell them for under $500 by 2019. He believes "everyone is going to come out with [Alexa-enabled] glasses sooner or later," so the company's offering needs to be competitively priced.

In this article: alexa, amazon, ces2018, gadgetry, gadgets, gear, TL18ALXA, vuzix
All products recommended by Engadget are selected by our editorial team, independent of our parent company. Some of our stories include affiliate links. If you buy something through one of these links, we may earn an affiliate commission.