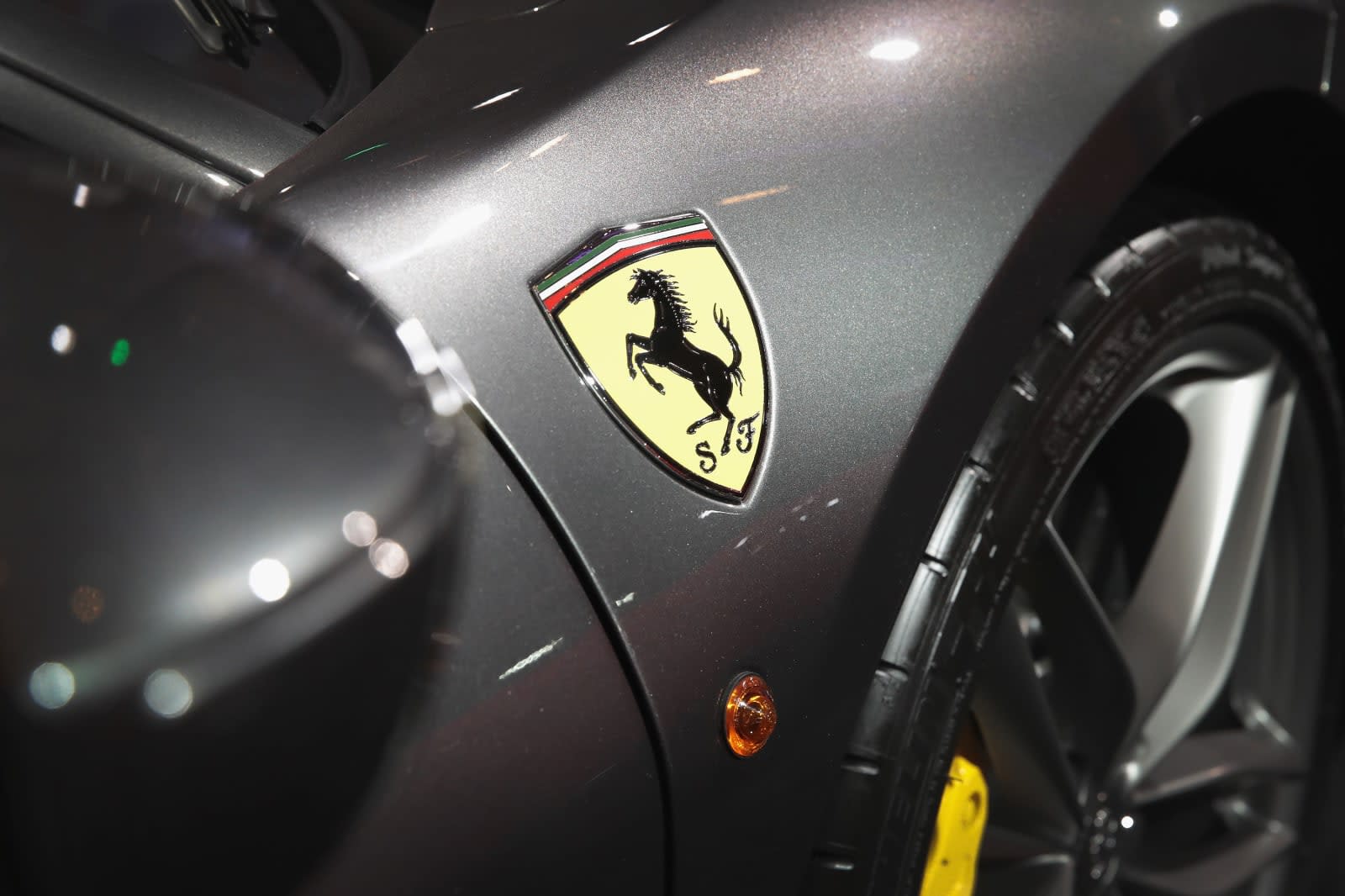 Despite Tesla's lead on the electric vehicle market, large automakers spent 2017 announcing they will transition their gas-powered car models to EVs. But other companies selling more elite vehicles are also throwing their hat in the ring. At NAIAS in Detroit, Ferrari stated it will build its own electric sportscar seven years after its previous president vowed the company would never build an EV.

"If there is an electric supercar to be built, then Ferrari will be the first," Ferrari Chief Executive Officer Sergio Marchionne told reporters, according to Bloomberg. "People are amazed at what Tesla did with a supercar: I'm not trying to minimize what Elon did but I think it's doable by all of us."

Despite Marchionne's aspiration to be first past the post, Aston Martin and Volkswagen both claimed in 2017 to already be developing their own electric supercars. Ferrari didn't announce any details about its future EV, but its model will almost certainly compete with Tesla's higher-end vehicles. But it's a sign of the times -- and Marchionne's new tenure -- that the company is investing in EVs after former president Luca di Montezemelo flatly denied Ferrari ever would when Engadget asked him back in August 2011:

"You will never see a Ferrari electric because I don't believe in electric cars, because I don't think they represent an important step forward for pollution or CO2 or the environment. But, we are working very, very hard on the hybrid Ferrari. This should be the future, and I hope in a couple of years you can see it."

For the record, Ferrari did end up rolling out a limited-edition hybrid in 2014, and Marchionne vowed to make all of its models hybrid in some way by 2019. However else the company might distinguish its EV from the competition is anyone's guess, but even the fanciest cars are joining the electric revolution.

In this article: DetroitAutoShow, detroitautoshow2018, ElectricCar, ElectricVehicle, ferrari, SportsCar, supercar, transportation
All products recommended by Engadget are selected by our editorial team, independent of our parent company. Some of our stories include affiliate links. If you buy something through one of these links, we may earn an affiliate commission.