'Minecraft' is a microcosm of Microsoft's gaming strategy

The new head of 'Minecraft' talks about the future of block-based building.

Minecraft is pretty important to Microsoft. Not only did the company spend $2.5 billion in 2014 to own the world's most popular building-block game, but just last week it promoted Matt Booty, the head of Minecraft, to corporate VP of Microsoft Studios. As far as Microsoft sees it, there's a direct line from Minecraft to Gears of War, Halo and all of the company's major first-party games. And now, with Booty's ascent, there's a new Minecraft boss.

Helen Chiang has been with Microsoft for 13 years, and the past 11 of those were spent in the Xbox division, managing the Live team and working with developers in the Xbox Live Arcade program. She helped Minecraft get settled on Xbox long before Microsoft's acquisition, and now she's in charge of the entire game.

"It's really important for the overall gaming strategy," she told Engadget. "What I like to think is that we're out in front thinking about a lot of different things." 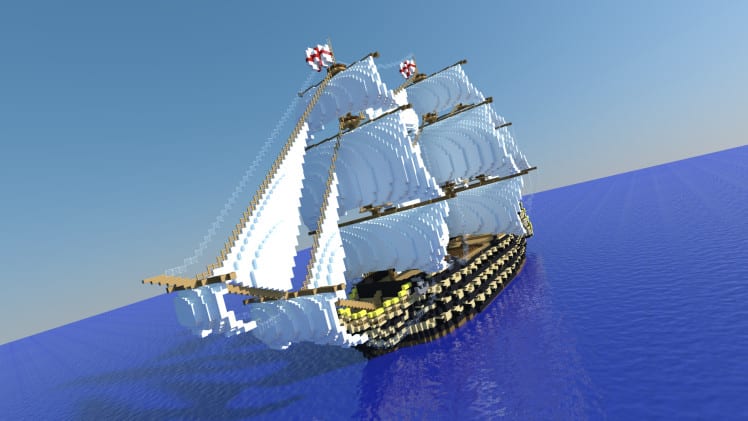 Chiang says Microsoft can use Minecraft as a proving ground for new ideas and features that might make their way to other Xbox projects. For example, Microsoft recently partnered with NetEase to release a version of Minecraft in China, and Chiang says the game is doing well in the region. This opens the door for other Xbox games to make the international leap. In the coming years, players might also see more Microsoft games coming to a range of devices, just like Minecraft.

"We're one of the games that's on all of the platforms outside of just Microsoft platforms," Chiang says. "When I started at the company, and it's really evolved over time -- that is something that's changed in our strategy. I'm really excited to work on a game that, really, it doesn't matter where the players are playing. Part of what's important to Minecraft is that we make it available to anybody, anywhere they want to play, on any device that they want to play. And that's something I think we'll see Microsoft do more of."

With more games on more platforms, an obvious question looms: What about cross-console play? Currently, Microsoft allows PC and Xbox players to join select games together, including Gears of War 4, but the list is limited. The company is even willing to enable cross-play between Xbox One and the Nintendo Switch -- here's looking at you, Rocket League -- and it wants to work out similar deals with Sony's PlayStation 4. Cross-platform play is possible from a technical standpoint, and both Microsoft and Nintendo have expressed interest in connecting their consoles. However, Sony has historically rebuked these efforts.

Minecraft is an ideal test case here. The Better Together update unifies all versions of Minecraft, from consoles and PC to mobile, allowing players to interact with people on different devices and receive updates at the same time. Better Together is live for Xbox One, Windows 10, mobile and virtual reality versions of Minecraft, and Chiang's team is working on the Switch version right now. It should be available "shortly," though there's no concrete launch date.

If everyone decides to play along, Minecraft's future will be more connected, communicative and open than ever, and Microsoft's broader game strategy could follow suit.

"I think games are such a dynamic industry, one that really builds on everything that's happening in technology," Chiang says. "So I'm really excited about what we've done in games and how much farther we still have to go."