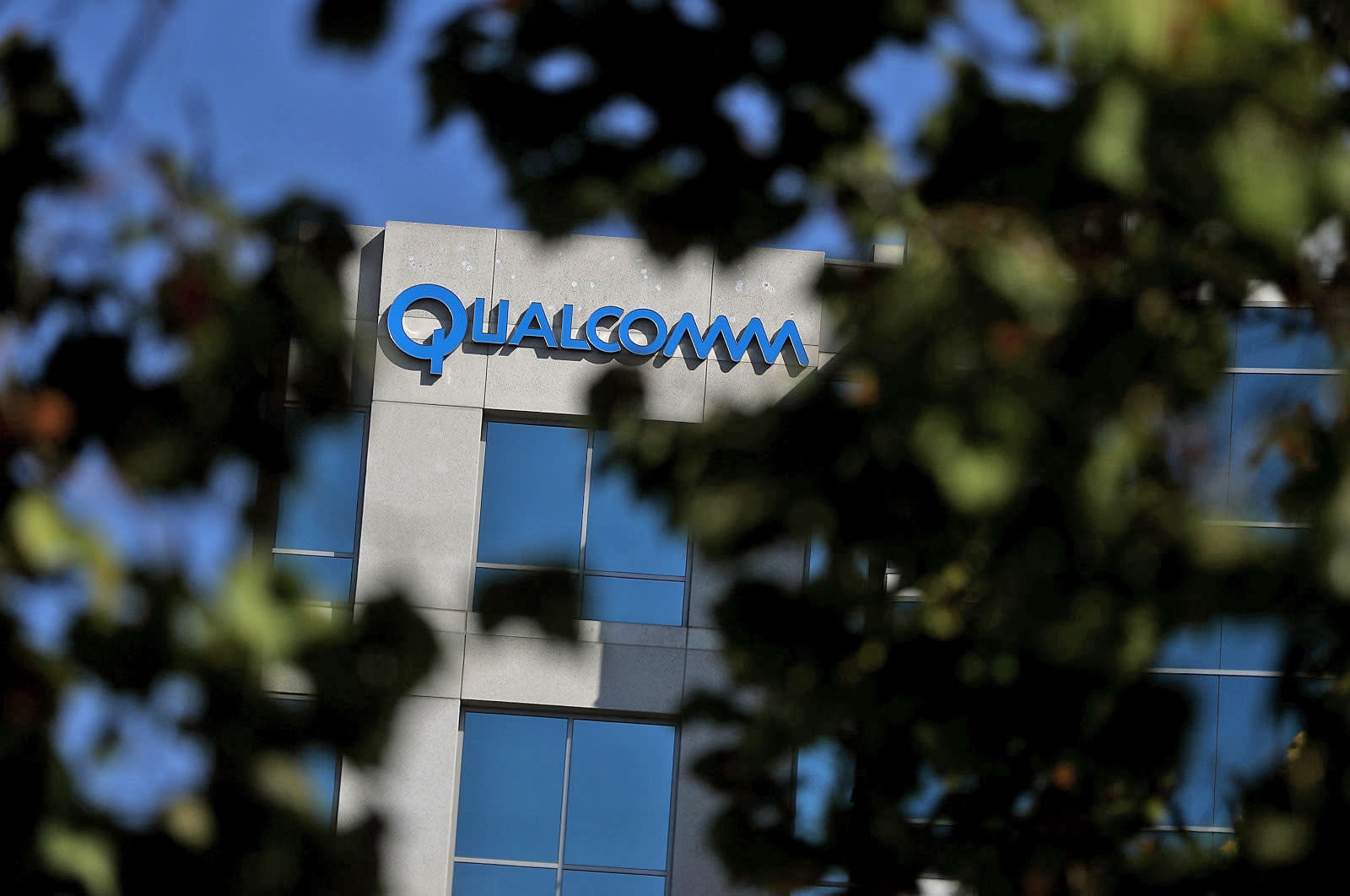 Troubled chipmaker Qualcomm has struck a deal with Samsung that may quash its hefty antitrust case in South Korea and ward off a rumoured hostile bid takeover from rival Broadcom. While the exact terms of the deal haven't been disclosed, the new patent cross-licensing agreement stipulates that Samsung "will be withdrawing" its interventions in Qualcomm's appeal against its $854 million fine from the Korean Fair Trade Commission.

The two companies plan to work together on Qualcomm's processors, facilitating a "transition to 5G". Qualcomm has already agreed similar commitments from a number of Chinese smartphone makers, including Xiaomi, Oppo and Vivo. The partnership will surely help to counteract the damaging effects of the numerous fines and legal battles the company has faced in recent times. The deal was announced as Qualcomm reported first-quarter revenue growth of just one percent, after it swung to a net loss of $6 billion in the three months ending December 2017. It needs to start demonstrating strong growth again if it's to avoid a hostile takeover bid from rival Broadcom which, if successful, would be the biggest takeover in tech history.

In this article: 5G, antitrust, Broadcom, business, chip, fine, partnership, processor, Qualcomm, samsung, takeover
All products recommended by Engadget are selected by our editorial team, independent of our parent company. Some of our stories include affiliate links. If you buy something through one of these links, we may earn an affiliate commission.