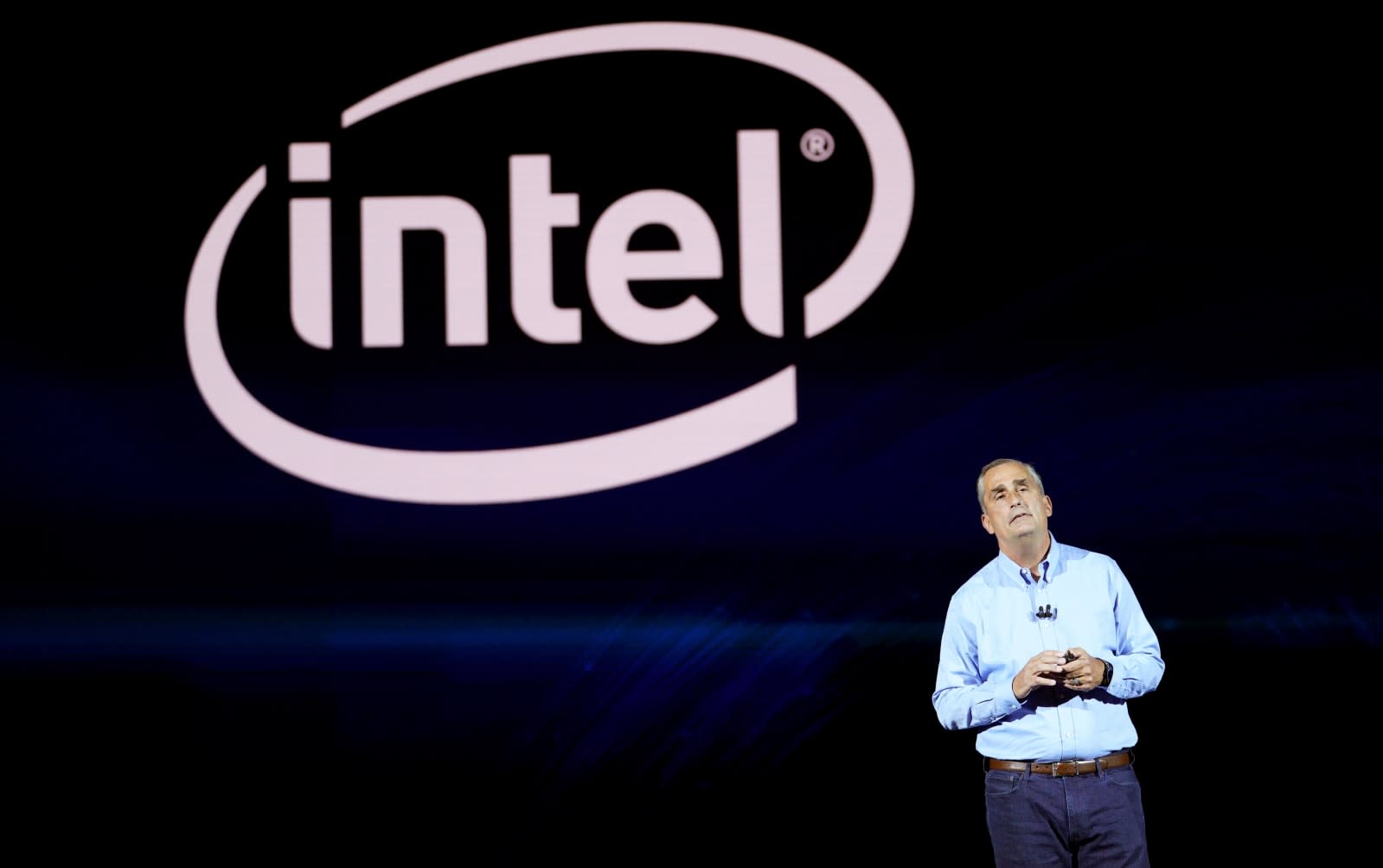 Intel is reportedly working on a pair of AR smart glasses codenamed 'Superlite.' According to Bloomberg, the wearable will be part of a new hardware division, possibly called Vaunt, and could launch later this year. Intel wants to sell a majority stake in the business, which it's currently valuing at roughly $350 million. Investment, of course, is about financial aid, but the company is reportedly interested in sales and design expertise too. The device itself supposedly connects to your phone over Bluetooth and overlays images with a laser-based projector that reflects off the lens.

Intel has experimented with augmented reality before. The company bought Recon, a manufacturer of sport and enterprise-focused smart glasses, in June 2015. They weren't particularly fashionable, but promised timely, contextual information while you were cycling up mountains or attending to a faulty power line. Last October, however, Intel decided to shut the unit down. Some of those employees are still part of the company, however, and now working under the 'Vaunt' initiative. Bloomberg's report also follows Project Alloy, an ambitious "merged reality" headset that was ultimately scrapped once Microsoft started pushing its (reasonably well adopted, at least by manufacturers) Windows Mixed Reality platform.

Consumer-focused smart glasses aren't a new idea. Google Glass was an abject failure and eventually relegated to the enterprise market. Amazon is reportedly working on Alexa-powered smart glasses and Apple is — well, Apple is rumored to be doing everything, AR glasses included. In the meantime, a slew of smaller startups — Vuzix, Rokid and ThirdEye, to name but a few — are trying to fill the void at CES and other trade shows. Most of their products are bulky, expensive, and lacking in software, however. It's forced consumer and developer interest back to the phone, where Apple's ARKit and Google's ARCore are slowly starting to blossom.

In this article: AR, AugmentedReality, gadgetry, gadgets, gear, Intel, SmartGlasses, Superlite, Vaunt, wearables
All products recommended by Engadget are selected by our editorial team, independent of our parent company. Some of our stories include affiliate links. If you buy something through one of these links, we may earn an affiliate commission.